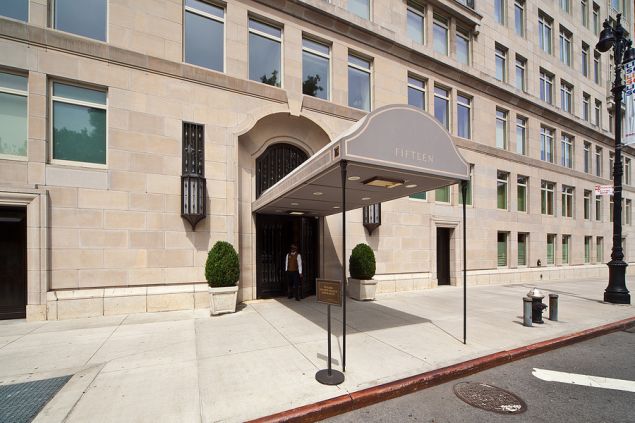 Back in 2009, a mysterious entity known as Novgorod LLC doled out $37 million for a penthouse at 15 Central Park West.

A few years later, it was revealed that Robert Diamond, the then-CEO of British bank Barclays, was the buyer—as The New York Times later noted, Diamond apparently attempted to hide the purchase of the pricy condo due to the “optics,” and thus chose a Russianesque name. 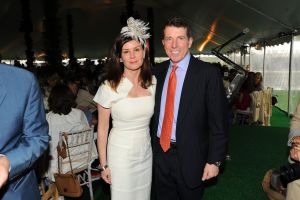 By 2012, Diamond resigned from his position at Barclays amid the Libor interest rate scandal, but he kept his Central Park West home.

Alas, it seems he’s decided it’s time to part ways with the 5,300-square-foot home. The listing, held by Douglas Elliman broker Matthew MacKay (who also represented Diamond when purchasing the apartment), only calls the unit “PH,” and though Douglas Elliman declined to comment, it appears to be the very 40th-floor penthouse that Diamond bought back in 2009. It is, after all, the same floorplan and the same broker.

Anyway, the four-bedroom, 5.5-bath abode is now asking $59 million, making it, at present, the most expensive listing on the market in Robert A.M. Stern’s limestone. The photos provided for the apartment are a bit disappointing, as no interior shots are included, so we’ll just have to use our imagination to picture the 34-foot entry gallery, eat-in chef’s kitchen, 13-foot ceilings and views to the east, west and north.

15 Central Park West was known for its epic flips, but it seems the limestone has lost a bit of its power in that respect—a penthouse duplex on the eighteenth and nineteenth floors sold at a quite surprising loss last year. Who knows, perhaps Diamond has the magic touch to bring back some of the limestone’s luster? 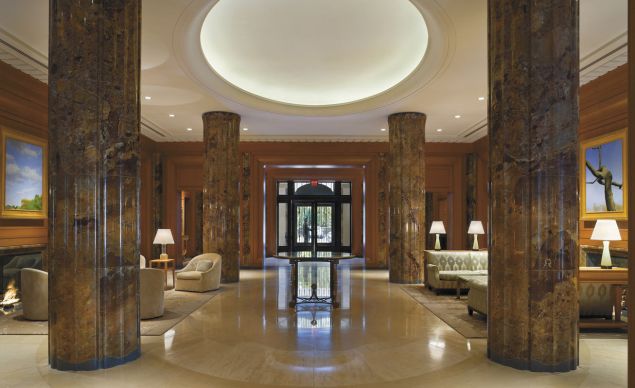 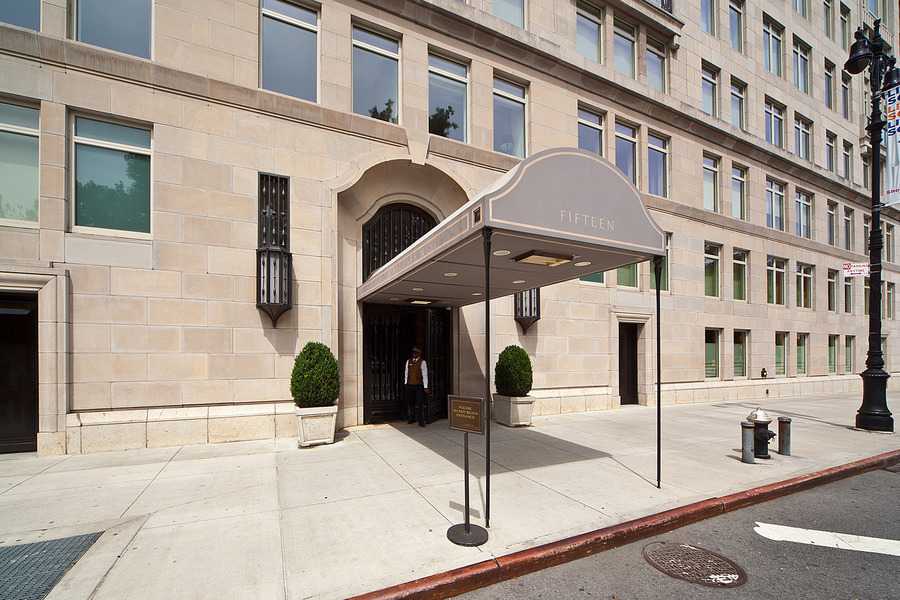