When erectile dysfunction (ED) happens it can feel as if a man’s world is crumbling around him. Feelings of “why me” and “what the heck is causing this” can wrack a man’s brain.

ED is when a man has difficulty maintaining or achieving an erection to be able to have sexual intercourse or achieve an orgasm. At least 50 percent of all men between the ages of 40 to 70 will experience ED. The condition can increase with age.

If it happens once or twice but then resolves itself, a man can breathe a sigh of relief. But if ED is an ongoing, persistent problem, the condition can turn a man’s sex life upside down, leading to stress, depression, and low self-esteem.

This is when a man should consult their doctor. Together they will most likely uncover one of the following reasons for his lack of performance:

If there is one system in the body you don’t want to break down, it’s the endocrine system. If it decides to cause problems, it can really disrupt life. This vital system produces hormones that regulate metabolism, reproduction, mood, and yes, sexual functioning.

One example of an endocrine disease that could be knocking the wind out of your sails is diabetes. A side effect of diabetes is damage to nerves which affect sensations in the penis. Diabetes can also impair blood flow and hormone levels involved in achieving an erection. If diabetes is suspected, a man needs to see his doctor for further testing to get a diagnosis.

Both neurological and nerve conditions can diminish the brain’s ability to communicate with the penis preventing a man from being able to get it up.

Men who have had surgery on the prostate gland may also experience nerve damage resulting in impotence. Even men who ride bicycles for long distances can have a bout with ED. Sitting on a small bicycle seat puts pressure on the buttocks and genitals affecting functioning of the nerves.

Any man taking medications for any condition should always suspect them as a possible culprit. Certain meds can affect blood flow leading to ED. However, a man should not stop taking a prescribed medication until after he has consulted with his doctor.

Some examples of medications known to cause ED include:

Another reason for ED may have to do with a man’s abuse of drugs such as cocaine and amphetamines, or alcohol abuse which can put an abrupt stop to a man’s sexual performance. Men with a substance abuse problem should seek help right away.

One well-known heart condition is atherosclerosis which clogs blood vessels leading to ED. Other cardiac conditions associated with impotence include men with high blood cholesterol and high blood pressure.

Any man who is experiencing extreme stress or having emotional issues may find they simply are unable to become sexually aroused or excited. Depression is another factor for men to consider. Feelings of sadness, fatigue, loss of hope or anxiety can overshadow a man’s sex life snuffing it out.

Some men have performance anxiety. This is where a man may have had the inability to achieve an erection in the past and is fearful he will have it happen again.

If a man is sexual problems due to stress or emotional issues, again he needs to bring this up to his doctor to find methods of treatment.

There are several means of treating ED. A man first though needs to discuss the matter with his doctor who together, they can figure out the real reason and then should be able to successfully treat it.

Treatments, depending on the cause, could include the following: 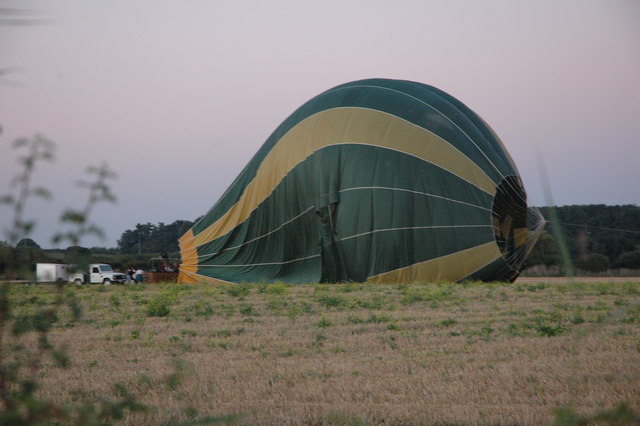