Two Dutch Old Masters paintings that the Nazis forced a German art dealer to sell shortly after Hitler took power were recovered in the last year—one the result of an anonymous tip—the Art Newspaper reported.

The German Federal Crime Office found Landscape With Goats, by Willem Buytewech the Younger, for sale in a gallery in Hamburg in May. That painting now joins Ships in Distress on a Stormy Sea, by Jan Porcellis, recovered from an auction house in Heidelberg following the anonymous tip in July. The pair will be returned to the Max Stern Foundation, which is overseeing the attempted reconstruction of the collection of the late, eponymous dealer.

The entities selling the works claimed not to know about their true provenance and worked out a deal with authorities where the amount of compensation they received for the pilfered works, if any, was not disclosed, TAN said.

The Max Stern Art Restitution Project was launched in 2006 with the purpose of recovering works from Stern’s collection seized by the Gestapo during WWII, according to their website. 15 of 400 works that Stern was forced to sell when forced to give up his commercial gallery in Dusseldorf in 1935 have been located thus far, TAN said.

Only in November did Germany appoint the first Jewish members of the Limbach Commission, the group that oversees restitution issues related to Nazi-looted art, as reported. Last year, the German state was even accused of selling looted art back to the descendants of Nazi families in Bavaria, in some cases. 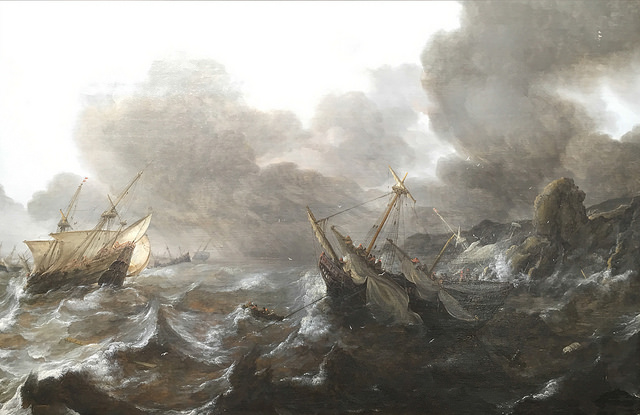