What one word can sum up a year marked by an endlessly brutal presidential election and a parade of celebrity deaths?

Well, according to Merriam-Webster that word is “surreal.”

The dictionary publisher released its annual “Word of the Year” list on Monday, featuring the terms most frequently searched on the company’s website throughout the year—and “surreal” was the leader of the pack.

The adjective, which Merriam-Webster defines as “marked by the intense irrational reality of a dream,” was looked up most frequently after the November election—but other spikes in search traffic occurred after the Brexit vote, the Pulse nightclub shooting and the terror attack in Brussels, among other events.

“What’s truly remarkable this year about ‘surreal’ is that so many different stories led people to look it up,” Merriam-Webster editor-at-large Peter Sokolowski said in a press release.

The year’s other top word searches, in no particular order included:

One word that thankfully didn’t make the top 10 was “fascism,” the dictatorial political philosophy which many people looked up after Trump won the presidential election. But Merriam-Webster’s wonderfully catty Twitter account begged people to search for any other word:

# of lookups = how we choose our Word of the Year.

There's still time to look something else up.

Here’s hoping 2017 won’t lead to an increase in “fascism,” in the dictionary or elsewhere. 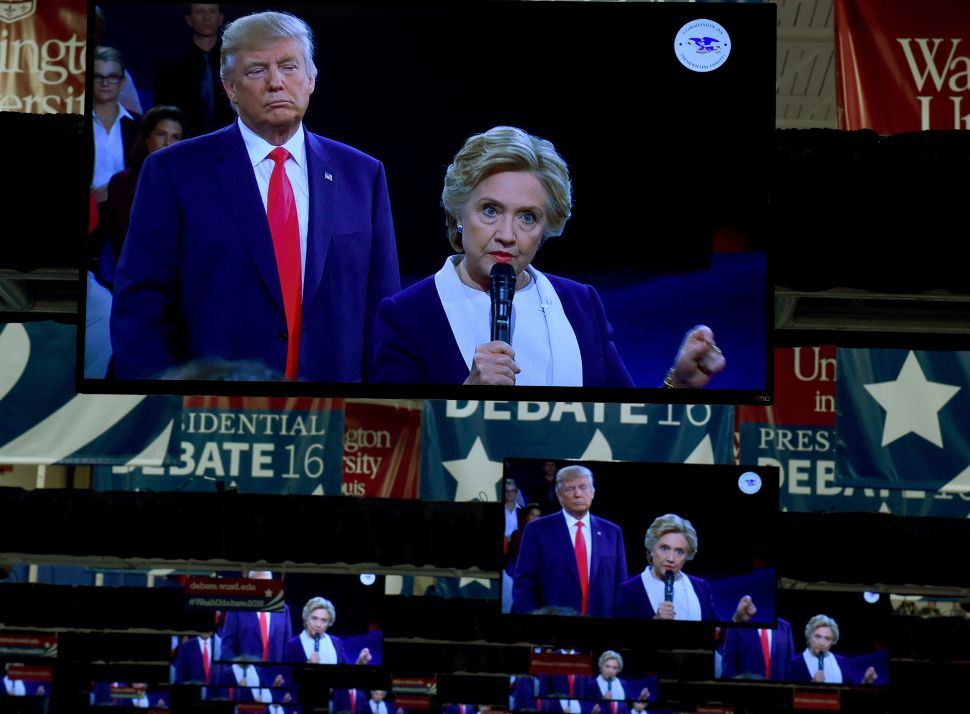