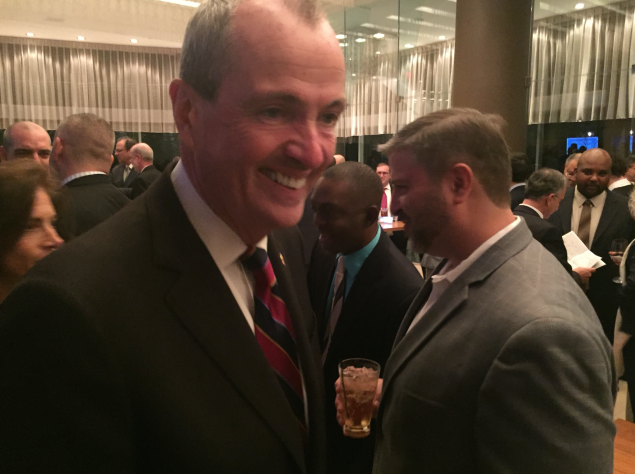 Less than half of respondents in a new poll recognized Democratic frontrunner Phil Murphy. JT Aregood for Observer

As New Jersey’s 2017 gubernatorial race approaches, a new poll shows that voters in the state have a largely negative outlook for whoever Governor Chris Christie’s successor turns out to be and little familiarity with the candidates. Although Phil Murphy is the odds-on favorite to win the Democratic primary and the general election next year, the new poll from Farleigh Dickinson University’s PublicMind group found that less than half of respondents were familiar with the former U.S. ambassador and retired Goldman Sachs executive.

Murphy’s main primary rival, Assemblyman John Wisniewski, trailed Murphy by several points with about a third of respondents recognizing his name. Former Clinton Undersecretary of the Treasury Jim Johnson of Montclair lagged behind both.

“Despite Murphy’s early announcement that he intends to run and aggressively campaign, he is known to only 39 percent of registered voters,” read a statement from PublicMind. “Almost a fifth (18%) have a favorable opinion with 9 percent who are unfavorable. Wisniewski is known to about a third of the electorate (31%), despite serving as a state assemblyman since 1996 and co-chairing the legislative committee investigating Bridgegate. Ten percent have formed a favorable opinion of him with the same number who say they have an unfavorable opinion of the legislator.  Johnson is familiar to only a quarter (24%) of respondents.”

PublicMind’s Krista Jenkins said that while Murphy has the advantage within the party, that early lead may not be reflected in primary voters’ knowledge of or enthusiasm for his candidacy.

As attention turns from the presidential election to events back home, these candidates will experience greater scrutiny. Murphy and Wisniewski have an edge over Johnson because of their public service experience. However, as reflected in public opinion, the Democratic field remains wide open,” Jenkins said.

On the Republican side, Lieutenant Governor Kim Guadagno has a lead over her opponents with about 40 percent of voters recognizing her name. 15 percent viewed her favorably and 16 percent viewed her unfavorably. Her rivals Assemblyman Jack Ciattarelli and Ocean County resident Joseph Rullo, were known to fewer than 20 percent of respondents.

“Time will tell if Lieutenant Governor Guadagno will emerge from Governor Christie’s shadow,” Jenkins continued. “Her close connection to the governor may hurt, given his historically low approval ratings. Their recent public disagreement over the gas tax amendment on November’s ballot is an example of how she might raise her profile and distinguish her independence from the governor. Right now, however, the majority of registered voters don’t know who she is, even though she’s second in line to the governor.” 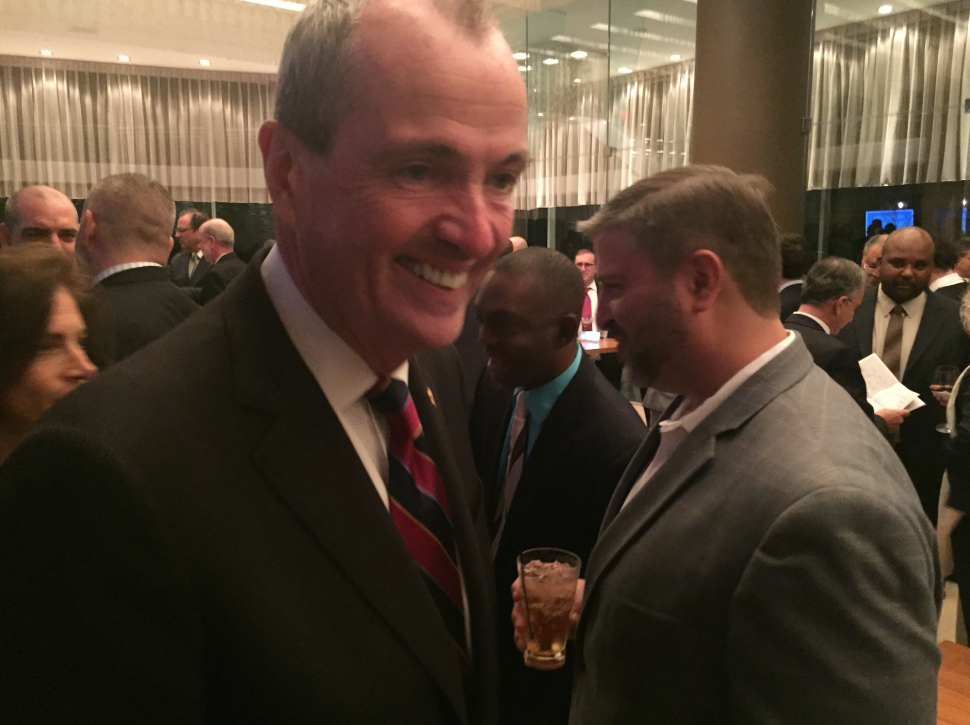