No one was really surprised that the Fed raised its target interest rate by one-quarter of a percentage point today. Yet some people are really upset about it and worried this will slow down a fragile economic recovery.

I would disagree with that view for several reasons.

My biggest reason is that a quarter-point is not a very big change. I recognize that the economy isn’t yet chugging along at full steam yet, but the Fed acknowledged that by making the smallest increase it could and implying that it’s unlikely to be followed by another increase in January or even in March or May. If we did get another increase that soon, it would only be in response to clear signs of strong economic growth in the U.S.

We should remember that monetary policy is not a magic wand.

Changes like this take time to percolate through the economy and are made with the expectation that their full impact won’t be experienced for several months. What the Fed really said today was that it fully expects that the economy will continue to strengthen over the coming three to six months.

One argument made by those against today’s rate hike (and any others the Fed might be considering) is that there’s still considerable slack in the U.S. labor market. Put another way, our recovery from the Great Recession hasn’t yet reached everyone – meaning a lot of people are still out of work or can’t get the jobs they want – and we should keep rates as low as possible to continue to encourage businesses to expand and to hire more workers.

There’s some merit to this concern. The Bureau of Labor Statistics’ broadest measure of labor under-utilization is still at 9.3 percent (including discouraged workers and people who can’t find full-time work). While that certainly sounds bad, this rate was over 17 percent during the worst parts of the recent recession, so we’ve made tremendous progress.

The economy continues to create jobs at a healthy pace – adding 178,000 jobs last month and adding an average of 188,000 per month over the past year. In other words, the Fed is giving our economy a vote of confidence that this level of job creation is likely to continue.

Why a stronger dollar isn’t a concern

Another big concern is that this increase will lead to the dollar getting even stronger in international currency markets.

There are several reasons for the dollar’s rise – most of them have nothing to do with monetary policy. This means that the dollar would continue to strengthen even if the Fed did nothing. One way to look at the dollar’s recent rise is the world is saying they are confident that the U.S. economy will continue to outperform most other regions.

A rate increase is probably a good thing right now because we’ve had the lowest interest rates ever for nearly a decade, and loose monetary policy has probably done about as much as it can for now. It’s not that I think higher rates will be even more helpful, but that I think low rates aren’t likely to help the economy much anymore.

I’d like to see rates return to a slightly higher level so that we have the flexibility to decrease them if needed. In the past, we’ve relied almost exclusively on monetary policy to moderate the ups and downs in the economy and that flexibility isn’t available to us right now.

The Fed has certainly heard President-elect Donald Trump talk about his ideas for significant tax cuts and infrastructure investments. Congress has expressed mixed feelings about these proposals, so it’s not certain that they will actually happen. If they do, each of these would boost the economy some, although not right away.

Another reason to raise rates earlier rather than later stems from the beliefs of some economists that loose monetary policy has been a causal factor in several past recessions.

I’m not a strong proponent of this view, but I agree that this potential exists. I’m a more worried about the potential for inflation when banks decide to start using the US$2 trillion they have saved up and deposited at the Fed, but that’s a conversation for another time.

Looking ahead to 2017, a lot will depend on how well the new administration does and how successful they are at getting their proposals through Congress. Assuming the economy continues to plod along, I’d expect another quarter-point increase in mid- to late 2017.

Robert Rebelein is an Associate Professor of Economics at Vassar College. This article was originally published on The Conversation. Read the original article. 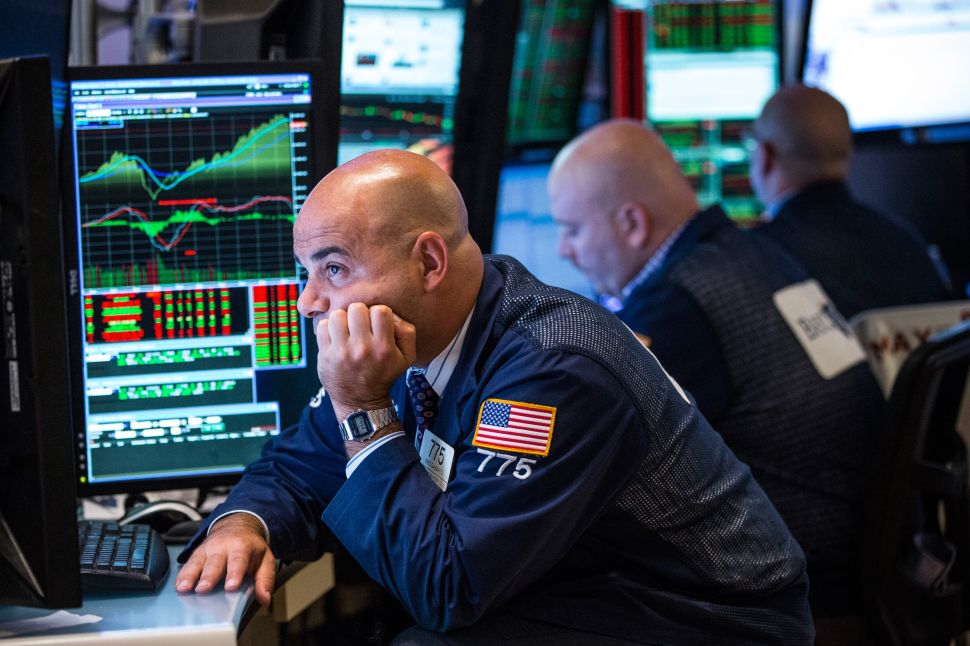