A poll conducted earlier this year by Yale University and George Mason University found 47 percent of conservatives believe in global warming. Despite growing consensus that the climate is warming, Democrats and Republicans in Congress remain deeply polarized on the issue. This increasing divide undermines any chance for bipartisan efforts to fight global warming and mitigate the environmental threats it poses.

Rather than finding ways to work with Republicans on solutions to global warming, Democrats have opted to exploit it. Under the impression bipartisanship isn’t possible, they’re content to trust that a Democratic president could use executive actions to push their preferred agenda on climate change.

“I think the Democrats saw it as a very effective marketing issue—and thought they would never lose the presidency, so they could use the presidency, regardless of the makeup of Congress, for regulation to impose policies that were justified by global warming,” said former New York governor and Republican presidential candidate George Pataki in an interview with Observer. Pataki has called for national reductions in greenhouse gases since 1998. “The fact of the matter in my view is that humans are emitting significant amounts of CO2, Methane, and greenhouse gases into the air. They do increase the capture of heat on the Earth’s surface, and the reasonable thing for us to do is to take appropriate steps consistent with economic growth to look for ways to reduce those emissions.”

Over the past decade, both the Republican and Democratic parties have devolved the effectiveness of Congress into a series of filibusters and obstruction, rather than enacting meaningful reforms and solutions to the problems Americans face. Global warming is frequently cited as an issue that is hopeless for Democrats and Republicans to work on together. Pataki disagrees with many of the ways in which Democrats have decided to pursue solutions for climate change.

“I’m all for wind, solar, biomass, geothermal sources of energy for the United States and the world, but I do think we’re at the point where they should be required to compete economically without the government favoring one industry or another,” Pataki said. “I think that’s the case where the government has picked out not just industries but particular companies that have wasted hundreds of hundreds of millions of dollars of taxpayer money—companies that were politically connected but ultimately went bankrupt.”

Pataki cited several examples of the Obama Administration granting massive subsidies in order to create green technologies that went bankrupt. Obama provided Silicon Valley startup Solyndra with a $535 million loan through the U.S. Energy Department to develop solar cells as an alternative to solar panels, only for the company to go bankrupt shortly after. Fisker, a hybrid sports car company, went bankrupt after using $193 million of its $529 million loan through the Advanced Technology Vehicle Manufacturing program, and A123 Systems, a battery manufacturer for electric cars, went bankrupt after receiving a $535 million loan from the Energy Department.

Despite these disagreements, Pataki remains optimistic that bipartisanship is possible. “Intelligent people, from Republicans to Democrats, conservatives and liberals, can sit down and discuss the facts on a science basis—not reject the concerns of those who have doubts about the impact of human action and the overall contribution of greenhouse gases to global warming—and look to put in place consensus policies that empower American technology and innovation,” he said. “If Republicans and Democrats work together, we can see a continued dramatic reduction in greenhouse gases, and at the same time, an expansion of opportunity for the people of America.” 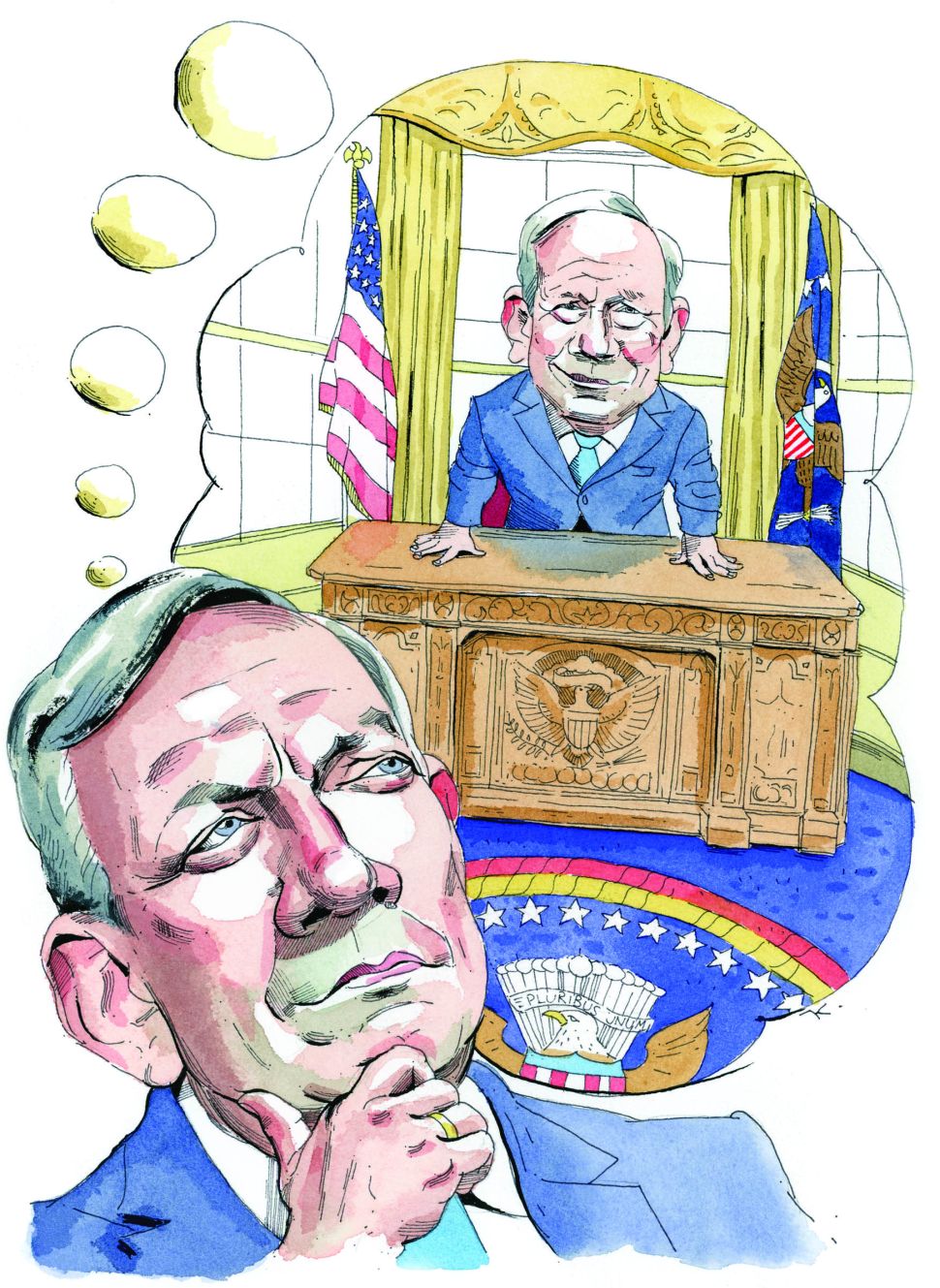