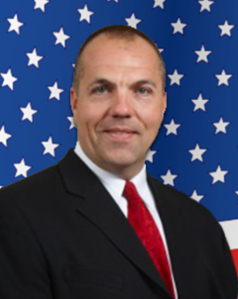 Contrary to reports that his organization had officially backed Lieutenant Governor Kim Guadagno in the 2017 gubernatorial primary, Gloucester County GOP Chairman Jim Philbin said this week that he is still deciding on who to endorse. Guadagno is weighing a run against Assemblyman Jack Ciattarelli in the primary to decide who will confront Democratic frontrunner Phil Murphy in the general election.

Guadagno supporters releases an endorsement list Tuesday and again on Wednesday, with Republican chairs from Hudson, Warren, Ocean, Cape May and Monmouth Counties all coming out for the lieutenant goveronor.

Despite his presence on the list, Philbin said in a statement that he is still considering who to lend his support to.

“It has come to my attention that a press release was issued in which I was named as the Gloucester County GOP Chair and was among a group of leaders supporting the potential candidacy of Lt. Governor Guadagno for the office of Governor,” he wrote.

“As the Deputy Mayor of East Greenwich and the newly elected County Chair, I am certainly in a position to thank the Lt. Governor for her active involvement in issues impacting our County and Municipalities and to make the observation she has been an effective advocate.  However, I feel compelled to note that I was not asked for my endorsement and frankly believe we are too early in the process to make one appropriate.

“Once the candidates have been formalized, I intend to make myself available and listen to what they may have to offer the State in general, and Gloucester County in particular.  Once that process is complete I will communicate an endorsement on behalf of the County as a whole.” 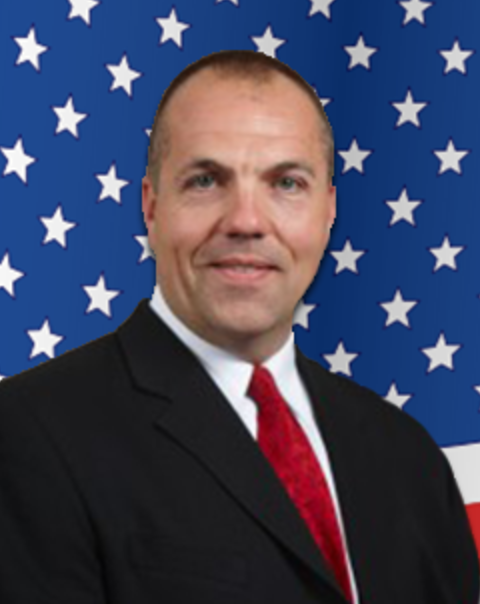