Democratic Senator Harry Reid has been an advocate for protecting Nevada’s land resources, and in the process he’s paved the way for Michael Heizer to finish his decades-long public artwork City. (Los Angeles Times)

There has been a lot of shifting around in New York’s gallery scene in recent years. Here’s a rundown of all the closures and relocations on the scene. (Artnews)

A Welsh professor alleges to have solved the mysterious location of King Arthur’s Camelot, and claims the fabled court convened at a former Roman fort at Slack near West Yorkshire. (BBC)

The Public Art Fund is turning 40, and to celebrate it’s planning an ambitious installation by artist Liz Glynn that will transform a portion of Central Park into a “Gilded Age ballroom.” (New York Times) 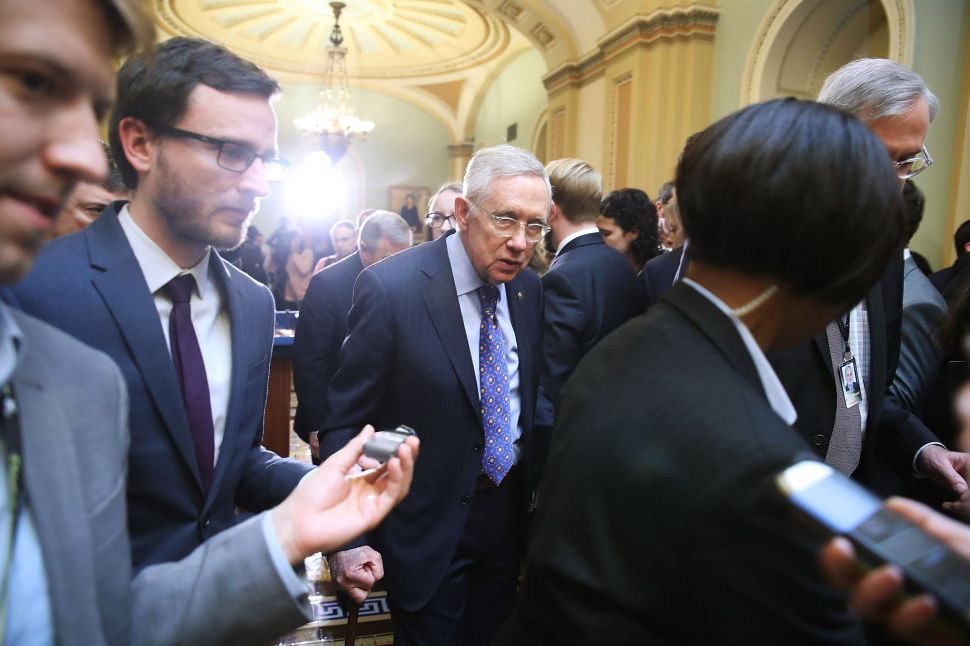