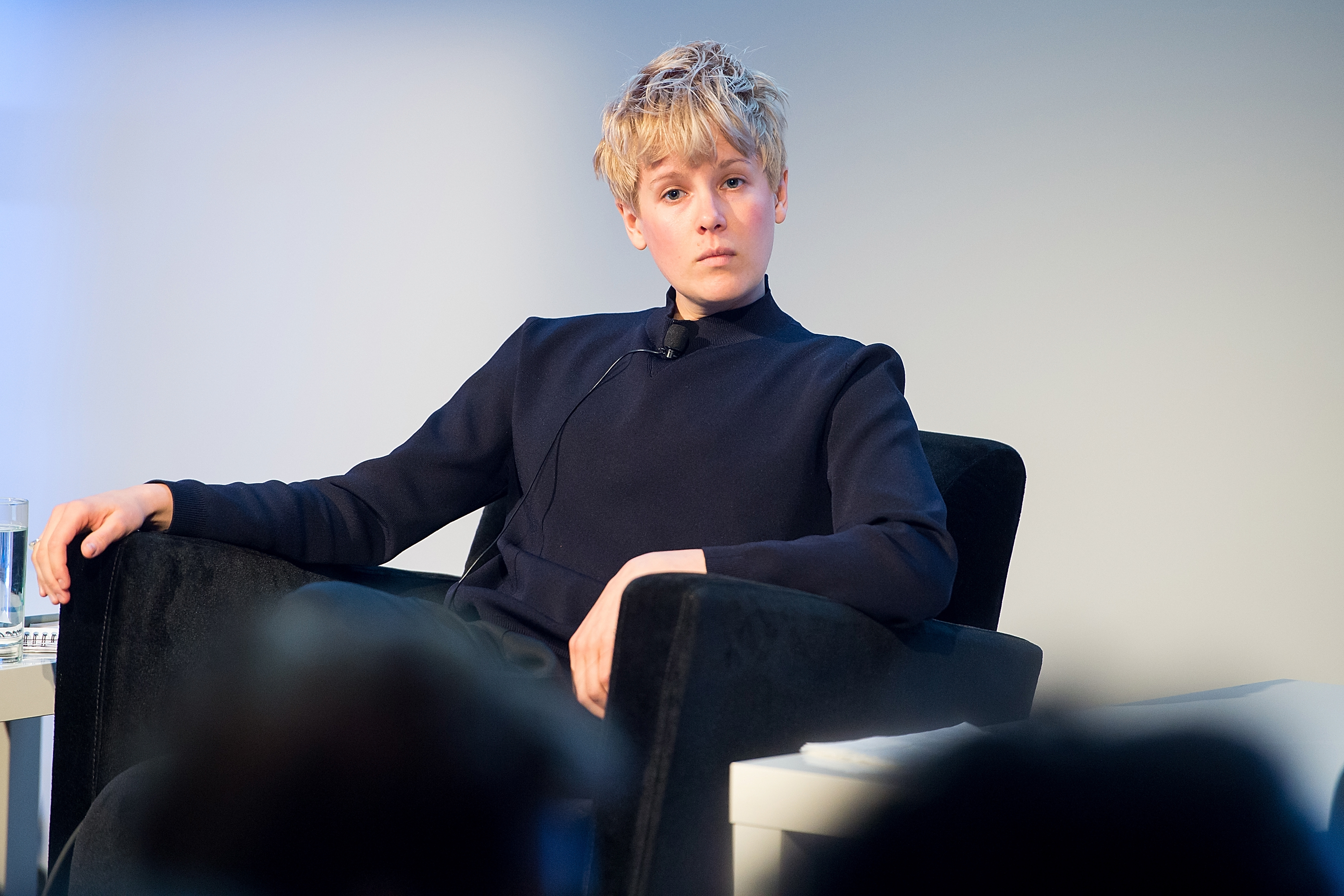 Helen Marten wins the Turner Prize. The London-based artist is known for her sculptures made of common household materials, for which she also won the Hepworth Prize for Sculpture earlier this year. (New York Times)

Follow in the footsteps of Miami art dealer Fredric Snitzer as he works the fair floor and the party scene to make a name for himself among the sea of hungry gallerists during the art world’s biggest week of the year: Miami Basel. (New York Times)

We all known Sir Anthony Hopkins can act, but did you know he paints too? The Westworld star is showing a series of his prints and oil paintings at Las Vegas’ Jeff Mitchum Galleries. (Fox News)

Artist Jordon Wolfson has relied on heavily on Hollywood creatives to help create the special effects behind his animatronic sculptures, but his collaborators are infrequently credited. Jori Finkel investigates for the Art Newspaper. (Art Newspaper) 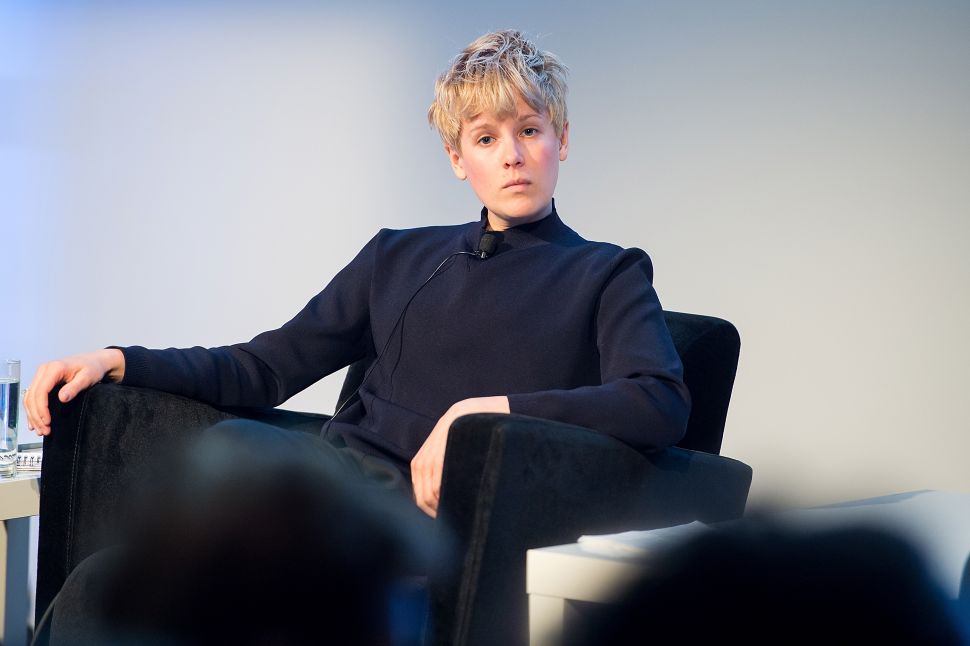