Remember when the office workday was simple? Everyone used to follow the same routine: Show up at 9, leave at 5, rinse, and repeat.

Those days are long gone, and they’re not coming back. Now, you might work 9 to 5, but you could also choose to work 7 to 3 or 11 to 7 and split your time between home and the office. Perhaps your supervisor flies in from New York to work at an unassigned desk a few times each month and some of your teammates only pop in sporadically because they’re telecommuters or freelancers.

Many factors contribute to the evolving workday, but one of the most influential is Millennials’ desire to work on their own terms. Forty-five percent of this group values flexibility over a higher salary — many need that flexibility and possibly a second freelance job to make ends meet.

Bend a Little, Win a Lot

Of course, technological advances such as cloud services, improved broadband, and high-speed mobile networks make flexibility a viable option. With these tools available, the majority of companies now offer a flexible workplace policy.

Some employers still shudder at the idea of cutting the leash and allowing employees greater control over their schedules. The concept of “working from home” conjures up images of unfocused employees lounging around in pajamas and only appearing to work by responding to emails and messages.

But the benefits to bending a little are many. Beyond higher profits and productivity, flexibility also lures and helps retain top talent. Job satisfaction and performance is proven to rise, while costs related to turnover, healthcare, absenteeism, and presenteeism decrease. Many companies balance business needs with flexibility by offering partial telecommuting options and requiring physical attendance on some days.

The Workplace of the Future

A decade from now, both employers and employees will look back and marvel at how much has changed about the workday. New workplace policies are just beginning to have a widespread effect, but here are five changes you can expect to see:

As you say goodbye to the standard workday, you might as well also bid the corporate ladder farewell. Climbing the rungs one promotion at a time will no longer be necessary.

Hierarchies won’t completely disappear, but they won’t be as rigid. Instead of vertical layers of management, collaboration will be more horizontal, and career paths will require different jobs, working on different teams, and taking on different roles to acquire a wide variety of skills. Employees appreciate this type of collaboration and transparency, and some larger corporations are already using the model to stay competitive with startups.

Technology is partially responsible for the shifting workplace, and its influence on how we work is only going to loom larger. Now (or very soon), your competition isn’t just other people — you also have to deal with robots.

It won’t be as apocalyptic as “The Matrix,” but automation could spell the end for millions of jobs. Think of the automated services we’re already using, like online banking or the self-checkout line at the grocery store. While convenient, those jobs used to be handled by people. Experts predict that nearly half of all jobs could be affected by computerization in the next two decades. As software continues to improve, white-collar jobs could also be in jeopardy.

The human cloud is essentially a massive collection of freelancers all around the world who can work on digital tasks upon request. Its formation is partially due to the Millennial preference to make money on a project-by-project basis. The human cloud could save companies tons of operating expenses, freeing them from the costly recruitment process, not to mention expensive healthcare and vacation benefits.

It’s getting easier for employers to keep tabs on their employees no matter where they are. Through GPS systems, earpieces, and other wearable tracking technologies, employers can keep an eye on their employees’ performance and even study details about their health, exercise habits, and emotions.

It might seem frighteningly Orwellian, but employers are eager to know how employees’ emotional and physical health is impacting their work performance. This type of monitoring could be the solution for employers who worry about how to effectively supervise remote workers.

Some older workers (and maybe some younger ones) look longingly to the age of 65. They plan and save for that glorious day when they can retire, move to Florida, and spend the rest of their lives in geriatric bliss. The only problem is that people are living longer, which means they are expected to work longer, too.

Increasing opportunities for freelance work might also mean that workers near retirement age gradually reduce the number of hours they work rather than abruptly retire. The good news is that people with years of accumulated expertise will be available to share their knowledge longer.

The typical American workday no longer exists. Depending on people’s individual needs, where and when they work as well as the types of tasks they take on can vary greatly. We’re only seeing the beginning of how different the work day is going to look a decade from now. Remote workers and flex hours might seem like a dramatic change, but it’s only the tip of the iceberg.

Adam Siegel is the co-founder and CEO of Cultivate Labs, an innovative tech company that has created an internal Kickstarter-style crowdfunding platform to help inspire and prioritize innovative ideas. Follow Adam and his team on Twitter @cultivatelabs. 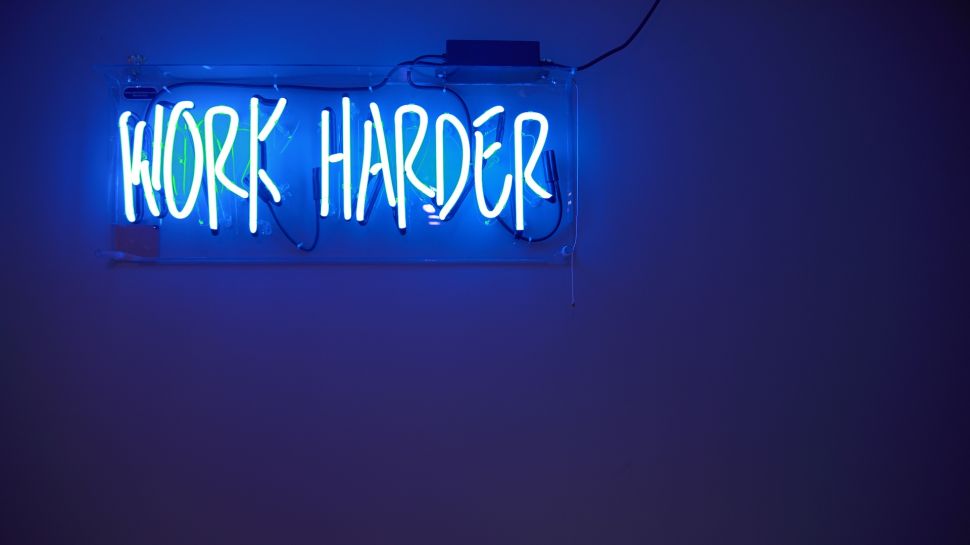