The suit says Collectrium staffers—one even under the username “Jason Bourne”—set up fake accounts to steal the data, which included a listing for a guitar owned by the late recording artist Prince, according to Artnet. Heritage offered the item for sale earlier this year.

The breach, if proven, would be a significant one for a business built on privacy. “Manage images, financial records and provenance documents. All your collection details are protected and private.” reads copy on the Collectrium website.

Heritage alleges that three million listings were lifted and is requesting remedy for each individually under the Digital Millennium Copyright Act, a 1998 law more often used to prosecute people disseminating and downloading music digitally.

The law allows up to $150,000 per infringement to be awarded to the aggrieved party, although a jury would decide exactly how much Collectrium would be on the hook for.

Christie’s reiterated that Collectrium is a “wholly independent subsidiary,” of the company, in an email to Artnet, and declined further comment. 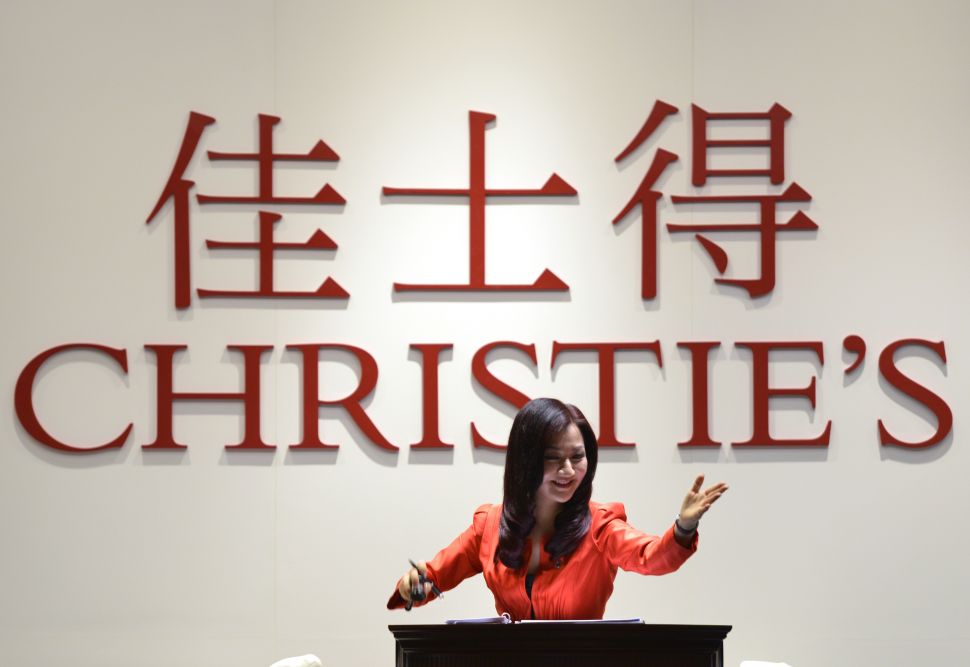