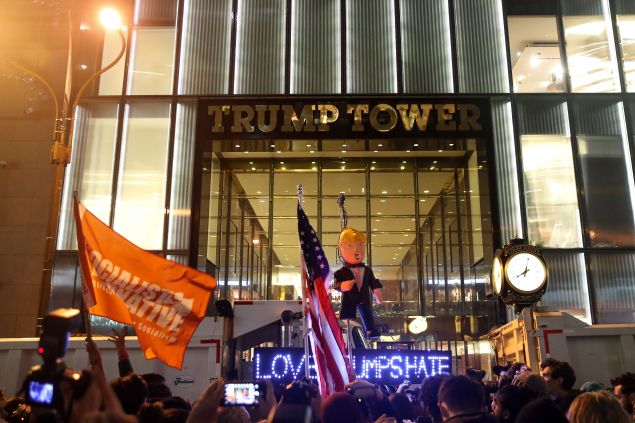 The opposition to president-elect Donald Trump still has not managed to pass the bargaining phase in its Kubler-Ross five stages of election-induced grief. Having already engaged in stunts like spending millions on the purely fictional prospect of a recount, only to be laughed out of court, Trump’s opponents have yet to abandon the equally fictional notion that nefarious Russian influence was responsible for Trump’s election.

Of course, the idea of a foreign power meddling in our elections is no laughing matter. President-elect Trump himself has already signaled a desire to see the issue investigated in an interview on Fox News Sunday. “I think it’s great. I don’t want anyone hacking us,” Trump said.

House Majority Leader Mitch McConnell and House Speaker Paul Ryan have also sensibly called for an investigation while warning, equally sensibly, that it should on no account be used as a partisan exercise, or be used to discredit our fair and free recent election. We applaud Trump, McConnell, and Ryan for this, as it is sadly not a matter of much controversy that Russia did attempt to interfere with our elections, as detailed in spellbinding investigative story in yesterday’s New York Times that read like so much like a Soviet spy thriller that we expected Mark Rylance to sit in jail and ask Tom Hanks “Would it help?”

What is in controversy, however, is the motive behind that interference. Unfortunately, as of now, a series of publications with a record of deep hostility to Trump have released poorly sourced, evidence-free articles claiming that Russia deliberately interfered with the election explicitly to get Trump elected.

Trump’s opponents, both Left and Right, seem to view these reports as smoking guns, and thus have turned to shooting themselves in the foot with them.

Trump’s opponents, both Left and Right, seem to view these reports as smoking guns, and thus have turned to shooting themselves in the foot with them. From the Left, John Podesta, the man too technologically illiterate to spot a password phishing email, now has signaled the Clinton campaign’s desire to join a last ditch effort to get all 538 electors briefed on this supposed Russian influence, presumably hoping to sway large numbers of them to faithlessly break with the results of their states. Left-wing agitators everywhere, including the doomed “Hamilton electors” effort, have renewed their harassment campaigns against Republican electors who dare to vote as custom and (in many cases) law dictates, with the supposed Russian influence as their new talking point.

From the #NeverTrump Right, things are even sadder, if only because they should know better. Yet still we see alleged conservatives such as discredited former House staffer and failed presidential candidate Evan McMullin dismissing the president-elect of the United States as “not a loyal American.”

Meanwhile, McMullin’s former dime store Rasputin, Rick Wilson, has already attributed election day’s results to “Putin and treason and plot,” while romance novelist and failed politician Louise Mensch has begun calling for the United States to undertake “precision bombing runs” against Russia, and fantasizing that everyone from former New York mayor Rudy Giuliani, to incoming White House senior strategist Steve Bannon, to even Trump himself, is a Russian spy soon to be jailed for treason. Some are even referring to the event as a “cyber Pearl Harbor.” No doubt we will soon be hearing about how Trump also let Russian intelligence catch Moose and Squirrel.

This kind of overreaction is not merely laughable. It is deeply troubling, not least of all because it may be playing into Russia’s hands more perfectly than anything Trump himself has done.

To begin with, while Trump and his transition team might have pointed out a bit sharply that the intelligence community is far from infallible, it is worth noting that the intelligence community may not even have been behind the recent leaks. Certainly, several CIA veterans have publicly urged caution about the leaks, and the CIA itself has yet to publicly endorse these supposed findings. The end result of elevating these contested findings, therefore, may be to prematurely drive a wedge between the president-elect and his own intelligence apparatus, something that would unquestionably make the US less safe.

Furthermore, many in the intelligence community believe that Russia’s meddling was executed not so much to elect a particular candidate as to call into question the integrity of the United States’ electoral process. Moscow thrives on moral equivalence, and to claim that elections in the USA are just as corrupt, easily manipulated, and insecure as Russia’s would be a boon to Vladimir Putin’s authoritarian state. The anti-Trump community’s willingness to publicly argue that US elections were gamed by a foreign power and should be extralegally reversed because they didn’t go their way is playing right into this perception.

Finally, there is no evidence that the Russian attempts to influence our election, most prominently by leaking private emails from Clinton campaign staffers onto Wikileaks, actually moved votes. Most analyses produced on either side seem to lay far more blame for Clinton’s loss at the feet of either the last-minute decision by FBI Director James Comey to reopen his investigation into Clinton’s email server, or on the fallout from Clinton’s own infamous “basket of deplorables” gaffe.

If Russian intervention were capable of producing massive polling swings among American voters, this would surely be a point of grave concern, but in the absence of evidence suggesting as much, why elevate Moscow’s international influence with this kind of alarmism? It is, in every sense, irresponsible.

The truth of the matter is that this very complicated, and quite troubling, issue is being politicized — to the detriment of our own intelligence services — by people too emotionally attached to failed tactics and failed ideas to permit themselves any self-reflection. In seeking more information about the extent of Russia’s willingness and ability to undermine our own election system, cooler and less partisan heads must prevail. Otherwise, partisan blinders may leave us in a state of more naked vulnerability than even Putin himself could have ever imagined. 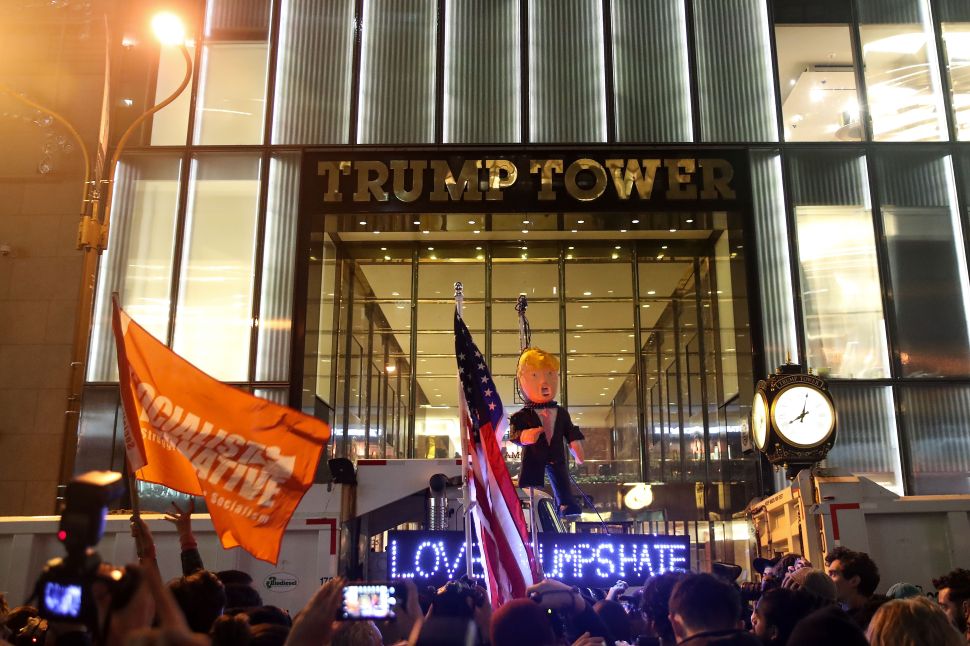