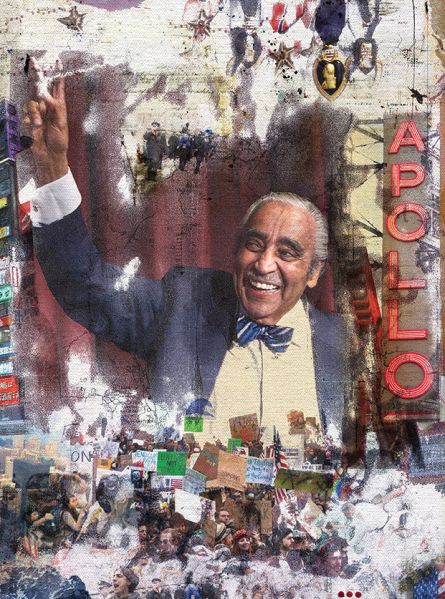 As electors around the country convene today to ratify their states’ results—which will formally designate President-elect Donald Trump the 45th commander-in-chief of the United States—retiring Congressman Charles Rangel argued that the Electoral College has failed in its original purpose: to prevent the rise of foreign-influenced demagogues.

Trump captured 306 electoral votes on Election Night, 36 more than minimum needed to clinch the presidency, even as Hillary Clinton beat him by nearly three million ballots nationwide. Rangel invoked the words of another famous New Yorker, Alexander Hamilton, who in his famed Federalist Papers insisted the electors—usually high-ranking party officials from each state—exist in order to ensure the presidency “never fall to the lot of any man who is not in an eminent degree endowed with the requisite qualifications” with “talents for low intrigue, and the little arts of popularity.”

“I really believe that Americans ought to take another look at Alexander Hamilton’s great thinking,” the Harlem congressman, an early and ardent Clinton supporter, told reporters after an unrelated event in Manhattan. “Even though Hamilton mentions two or three times the electors are there to prevent demagogues from getting elected, seems as though he got it backwards this time.”

Hamilton also argued the electors would disallow “foreign powers to gain an improper ascendant in our councils.” This, Rangel asserted, has a special resonance in the wake of news that hackers acting at the behest of Russian President Vladimir Putin deliberately targeted the Democratic National Committee and Clinton’s campaign apparatus so as to help Trump win the White House.

“It could be very, very dangerous. The relationship that we would have with Russia is not one to laugh and joke about. And it’s not whether or not they got Hillary defeated. It’s whether they are chipping away from our form of government,” said Rangel, noting the consensus among top intelligence agencies of Putin’s actions and intent. There’s nothing more important than that, no matter who the candidates, or who won and who lost.”

In particular Rangel highlighted Trump’s nomination of ExxonMobil executive Rex Tillerson, on whom Putin personally bestowed the Russian Order of Friendship medal, for Secretary of State. The octagenarian lawmaker said that even GOP members of the Senate should find such a conflict of interest appalling.

Nine days after the election, Rangel and California Sen. Barbara Boxer proposed a constitutional amendment which would abolish the Electoral College. Such a change, however, would require the support of two-thirds of sitting members of both the House of Representatives and Senate, or a constitutional convention called by two-thirds of the state legislatures—and Republicans control a majority of each.

The number of electors accorded to each state equals its total delegation to Washington, D.C., a system that grants greater weight to low population states than to denser ones like New York and California.

“It’s abundantly clear that the nation has changed. The document is expansive enough to include many of the things that we never thought would happen,” said Rangel. “Having someone win by two-and-a-half million votes, and lose it because of the concentration in states that are overrepresented by Electoral College percentage makes no sense at all.” 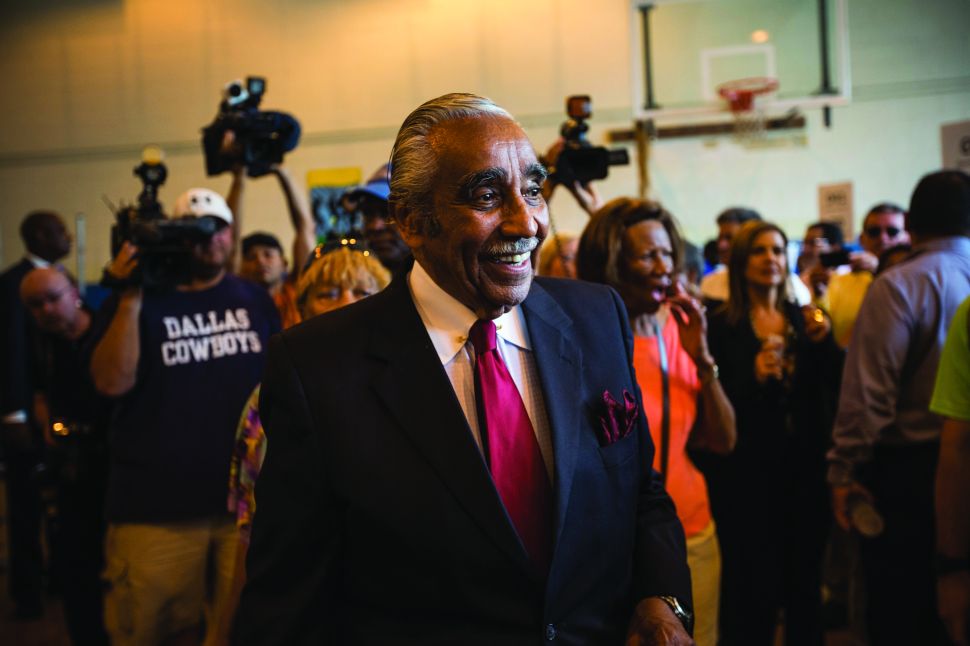