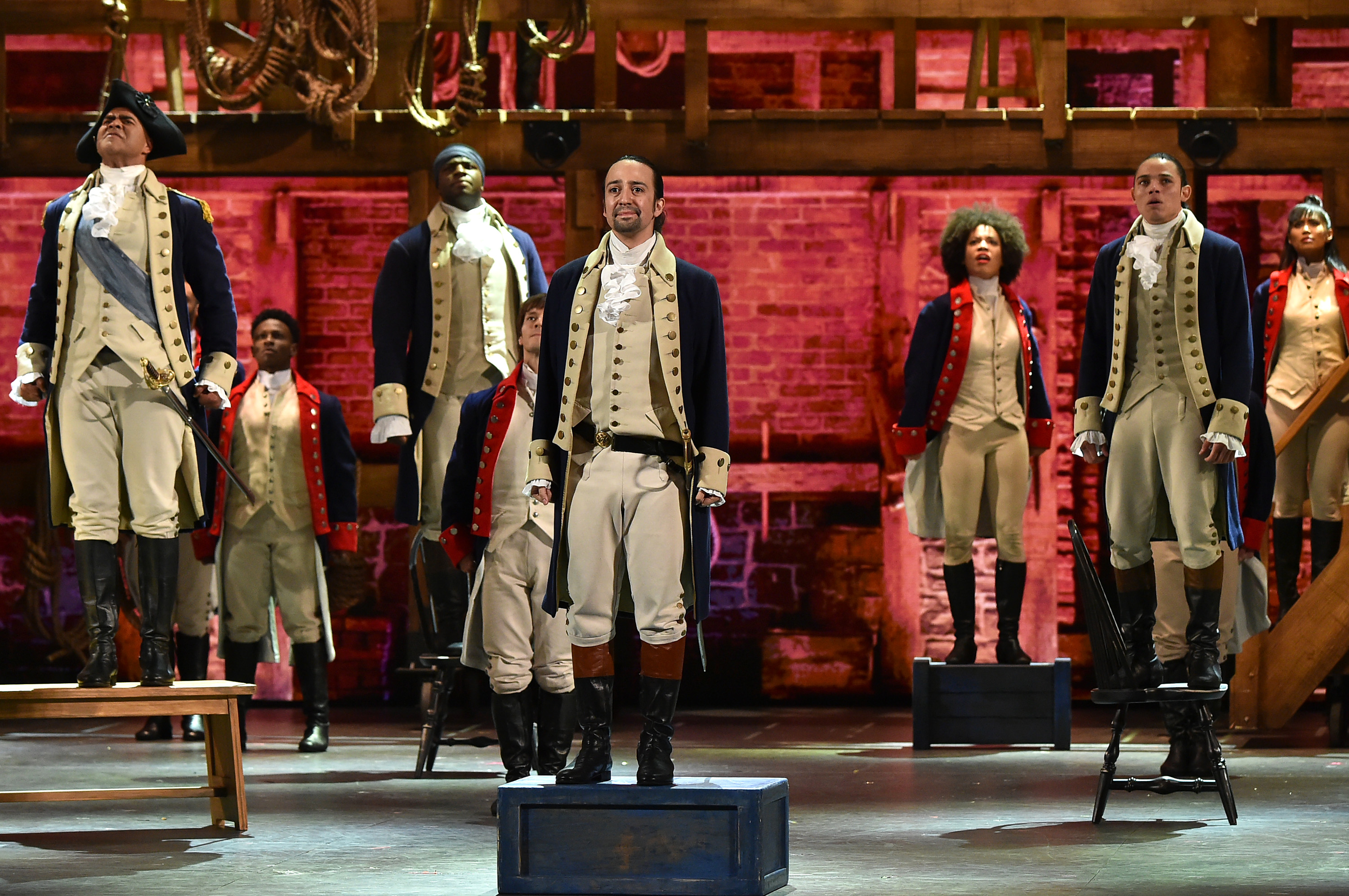 I would love to get tickets to Hamilton. But if I’m being realistic, that’s about as likely to happen as the election recounts are poised to alter the current course of American history. However, one Off-Broadway venue is offering fans a Hail Mary chance to see cast members perform songs for free. Yes, you read that correctly: You can see Hamilton live, for no money, which is exactly $510 less than a 2 p.m. matinee seat next September.

Hamilton cast members will be singing songs from the blockbuster show in Broadway @ W, a live series organized by theater, TV and film alums inside The Living Room at the W New York in Times Square, this Sunday, December 4, beginning at 7 p.m. The catch? Standing room tickets are free for the public, but you’ll want to line up fast because it’s first-come, first-served.

Now that the #Ham4Ham $10 ticket lottery and mini-show—which drew large crowds daily outside the Richard Rogers Theatre when the show first opened—has gone digital, and the Hamilton Mixtape has finally dropped, don’t you want to nab a chance to be in the room where it happens? 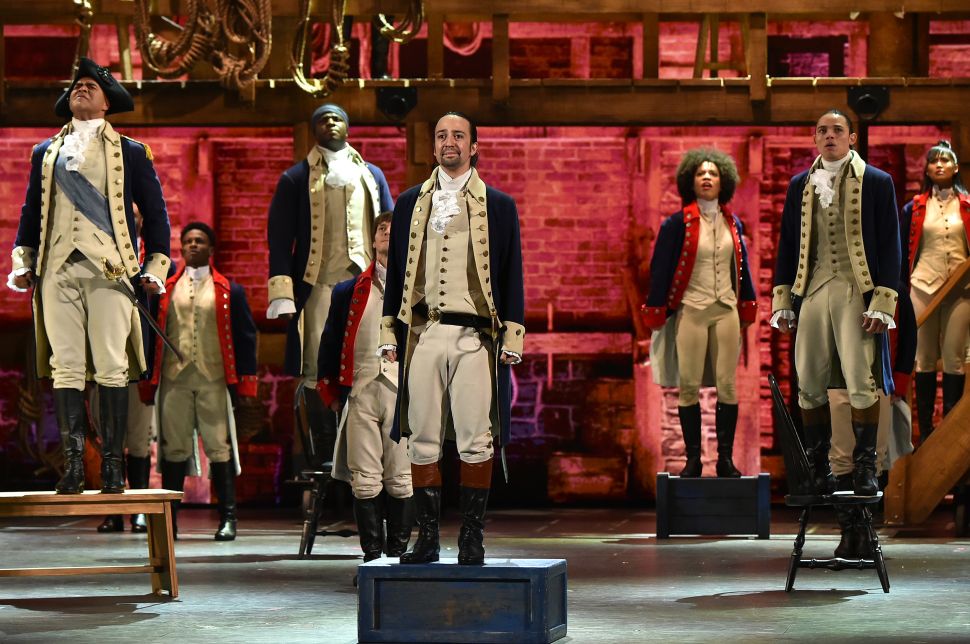