Whenever Jay Z’s not in an “Empire State of Mind,” he charters a private plane using his JetSmarter app. The rapper has used the mobile marketplace, which has been called the “Uber for private jets” because it connects passengers and air carriers to chartered flights, since 2014.

Jay Z, along with the Saudi royal family (another customer), has also put his money where his mouth is, investing in several funding rounds, including its recent $105 million Series C. And thanks to its $1.5 billion pre-money valuation, JetSmarter can officially call itself a unicorn.

JetSmarter founder and CEO Sergey Petrossov told the Observer that these A-list investors “love the product, and wanted to get involved.”

Other investors in the round include KZ Capital Limited, a London based venture capital firm; Challenger Universal Limited, a Qatar based private equity fund and Jet Edge, which charters large cabin Gulfstream aircraft for one way trips.

For the most part, Petrossov downplayed the fact that his privately held company was part of tech’s most exclusive club.

“When you’re building something that your customers love, that’s the main focus,” he said. “It’s not about being a unicorn, it’s about providing value to a customer set.”

Petrossov did, however, admit that the valuation was “a pinnacle and a show point” in his company’s development in the private jet market.

“We’re the first unicorn that actually flies,” he said.

To capitalize on this growth, JetSmarter (which offers shuttle service in cities across the United States, Europe and Middle East) is partnering with XOJET, a California-based service which charters private jets over the phone, to expand its footprint on the West Coast. The arrangement is mutually beneficial, according to Petrossov.

“We don’t own planes, but XOJET does,” he said. “They’re asset heavy, we’re asset light. I’m their biggest customer, but I maintain digital exclusivity.”

Another asset is that JetSmarter’s “private” planes are shuttles which can fit up to 30 passengers, which is more cost effective than having only person on an XOJET flight.

“Our flight value expands when we share flights,” Petrossov said. “It rationalizes them flying that much more.”

JetSmarter represents 96 percent of the market share for these shared flights, so anyone who uses it also has a good chance of increasing their social cachet.

“It’s like a country club in the sky,” Petrossov said. 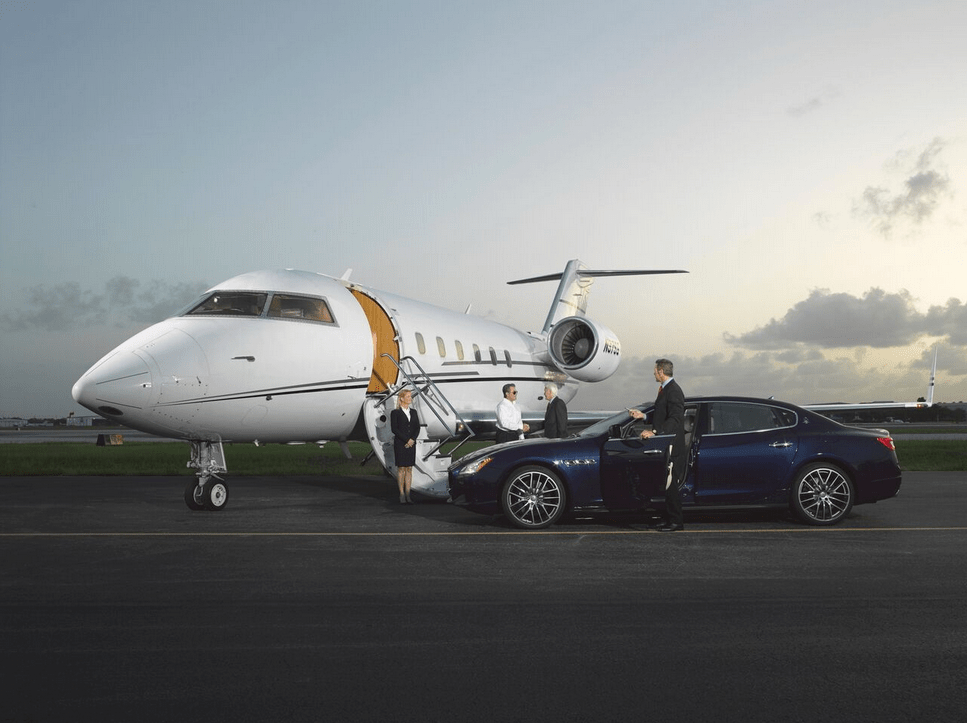