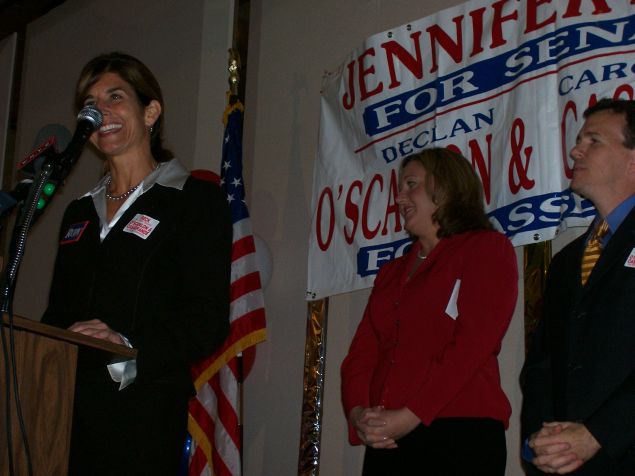 Monmouth County Republicans showed the first sign of a united front for 2017 Tuesday when State Senator Jennifer Beck offered her endorsement to Assemblyman Declan O’Scanlon’s 2017 campaign for the senate seat soon to be vacated by Senator Joe Kyrillos. Monmouth has been one of the state’s few partisan battlegrounds in recent years, with Assembly members Eric Houghtaling and Joann Downey unseating their Republican predecessors in the biggest upset of the last state election in 2015.

“Declan was my running-mate when we first ran for the Assembly together in 2005,” said Beck. “I had known him for years prior, but I learned during that hard fought campaign what a tireless worker he is and saw first hand his dedication to the residents of New Jersey.

“Declan showed that he is a leader early in his stint in the Assembly, being named Assembly Republican Budget Officer before the end of his second term. He commits himself to knowing all facets of a given policy before he makes a decision. There is no legislator that has been more focused on our looming budget issues or who has proposed more comprehensive solutions,” she continued. “Assemblyman O’Scanlon stands tall above all other candidates for the State Senate and I look forward to having Declan join me in the upper house of the legislature”.

O’Scanlon thanked Beck for her support in a statement of his own.

“I am honored to have Jen’s endorsement and I think this speaks volumes to the support we are assembling. There are few elected officials that are more respected than Senator Beck. Residents here in Monmouth County know first hand how significant this endorsement is.” 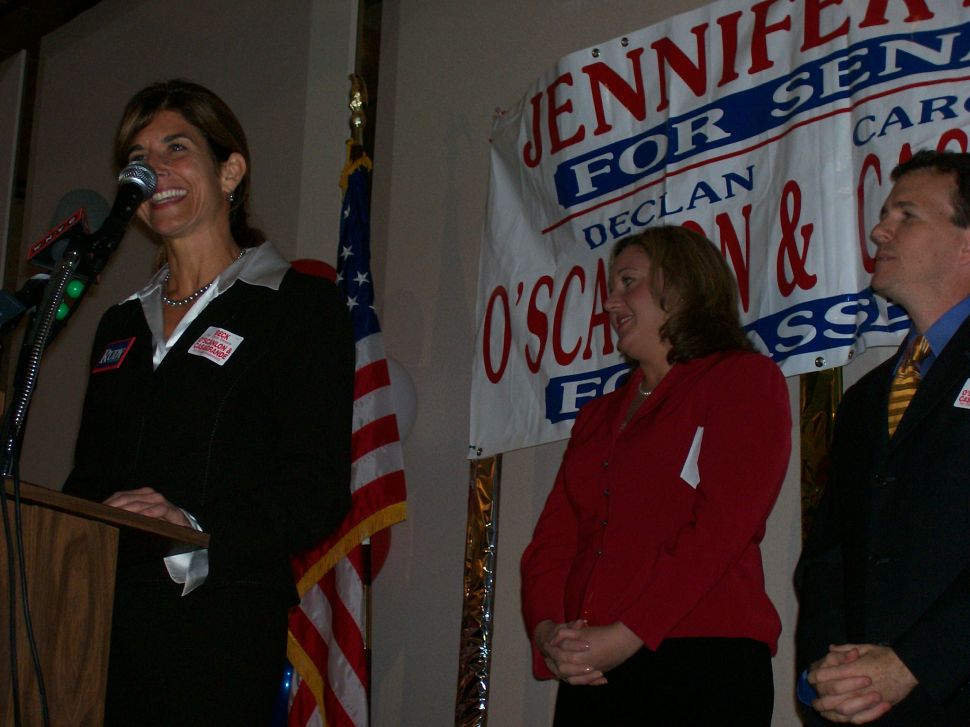