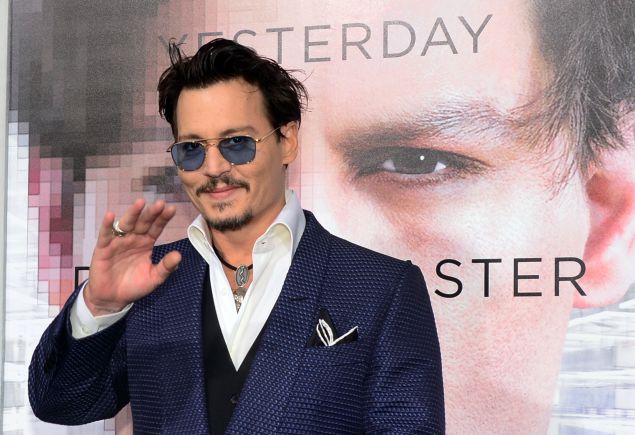 Johnny Depp relisted his compound in Plan De La Tour, France, bumping up the price to about $63 million. Depp originally listed the 37-acre spread in 2015 for just over $35 million, but perhaps he’s feeling conflicted. He bought the estate in 2001, and reportedly spent about $10 million restoring and updating the compound—it includes a 19th century hameau…as in a small Provençal village, with a number of structures including a 4,300-square-foot main house, swimming pool, art studio and private restaurant, which he named Café Marcheline. (Variety)

Scott Disick is lowering the price of his Hidden Hills, California abode. He bought the newly renovated manse in December 2015 for $5.96 million, though he promptly relisted the seven-bedroom home for $8.8 million in June. The 8,110-square-foot Cape Cod-style home features a children’s wing, game room, home theater, pool, spa and basketball court, but Disick seems quite ready to leave, as he’s now lowered the price by nearly $1 million, to $7.89 million. (Realtor.com)

Elsewhere in Kardashian-land, Kylie Jenner is reportedly renting out one of her Hidden Hills homes to her brother, Rob Kardashian, and Blac Chyna. Jenner owns quite a few homes in California, many of which are situatedd in the same neighborhood. Her older brother is apparently staying in a particular $6 million home, which Jenner bought in May. (Luxury Listings)

For those still debating on where to spend the holidays, perhaps Mick Jagger can provide some assistance. Jagger sometimes rents out his six-bedroom, five-bathroom beachfront estate on the private island of Mustique, which goes for a reasonable $30,000 per week, during high season. The compound includes seven separate pavilions, and the master suite takes up an entire beachside villa. If this is just a tad out of your price range, it’s also up for grabs during the low season, for just $16,500 per week. (Variety)

Back in New York, Hamilton star Lexi Lawson is now living in a two-bedroom condo at 460 West 42nd Street with her husband and their dog. Lawson, who plays Alexander Hamilton’s wife Eliza, can now walk to work from her new two-bedroom condo at Manhattan View, which has floor-to-ceiling windows and a chef’s kitchen. “It’s like a dream,” Lawson said of the home. (New York Post) 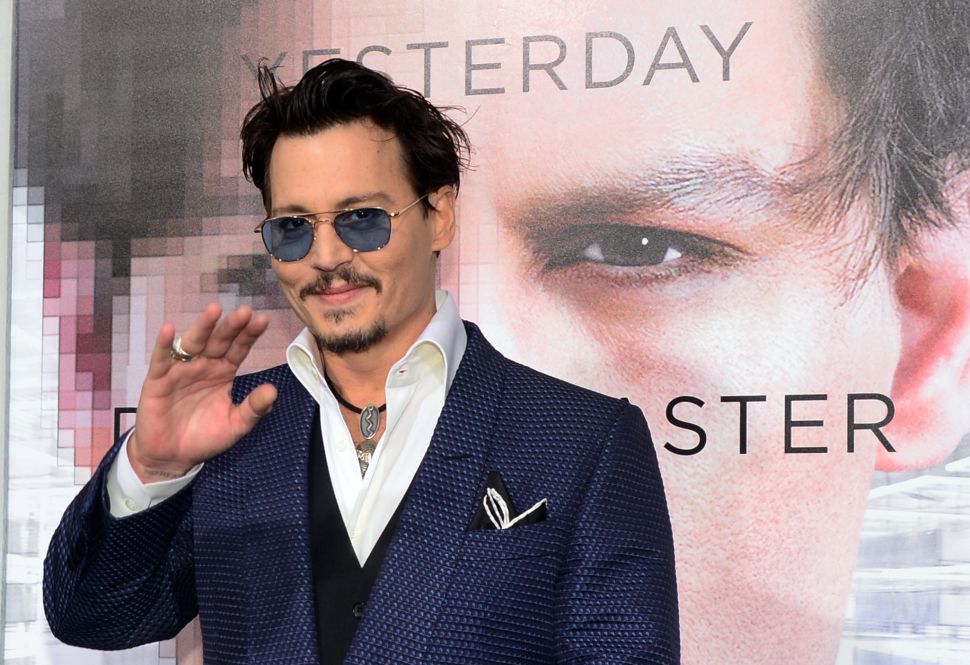