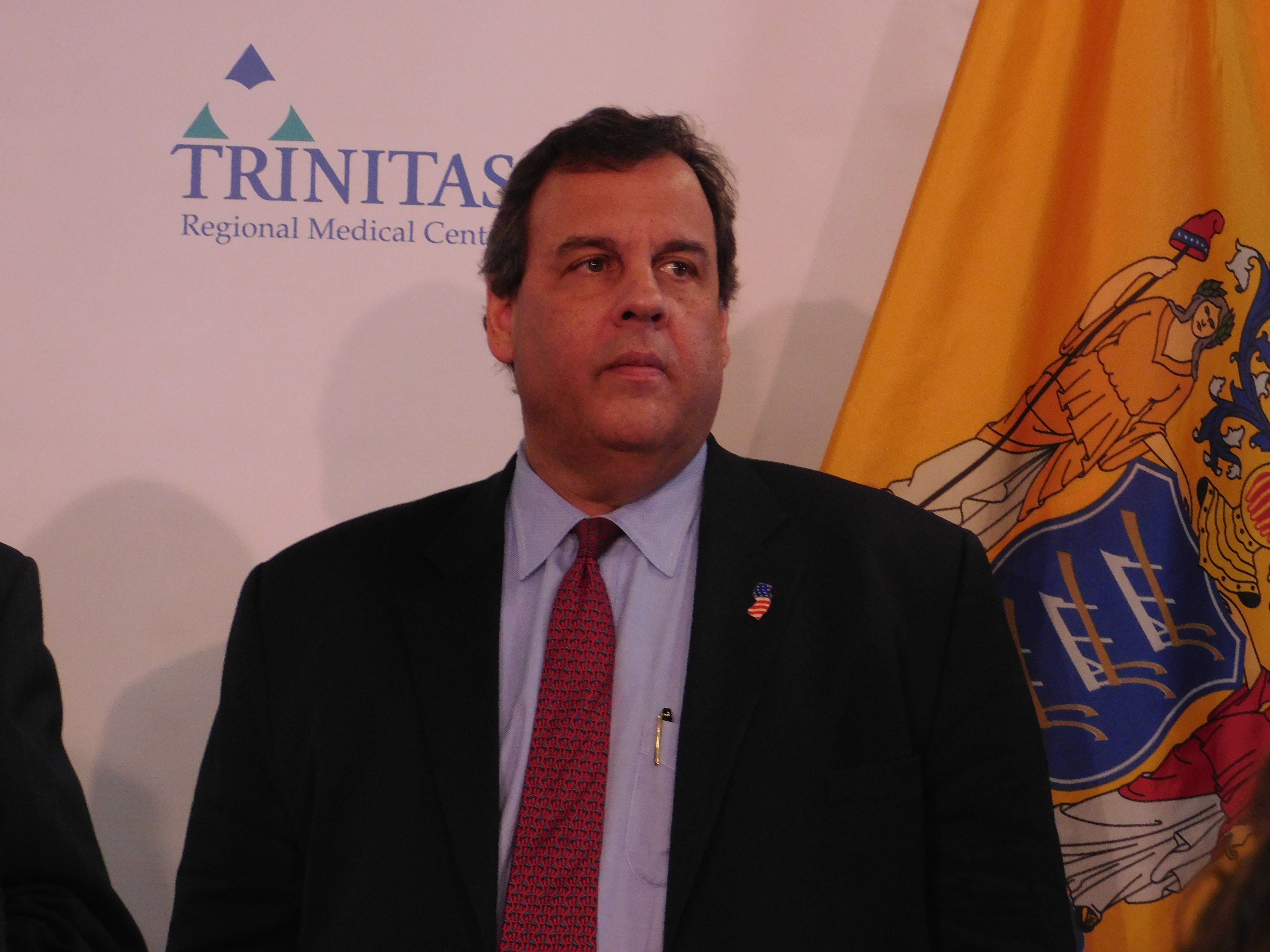 A special prosecutor will not investigate the official misconduct complaint against Christie. Alyana Alfaro for Observer

Bergen County Superior Court Judge Bonnie Mizdol announced on Friday that no special prosecutor would be appointed to investigate the official misconduct complaint lodged by a private citizen against New Jersey Governor Chris Christie in relation to Bridgegate.

Christie has regularly denied any prior knowledge of the 2013 George Washington Bridge lane closures at the center of the case.