Well, in terms of YouTube video views the twentysomething pop star stands alone atop the Christmas tree.  According to newly released statistics from Billboard. the singer’s 2011 ditty “Mistletoe” is YouTube’s most popular holiday song with over 262 million views:

Here’s a rundown of the rest of the top 10—expect a lot of Mariah Carey and Pentatonix:

This reporter’s personal favorite modern Christmas song, and fodder for plenty of dorm singalongs when he was in college—it was also immortalized in Love Actually.

4. “All I Want for Christmas Is You,” Justin Bieber and Mariah Carey (127.2 million views)

Not content to just have the number one spot on the list, Bieber comes along to put his stamp on Carey’s classic.

No matter what you listen to this weekend, Merry Christmas! 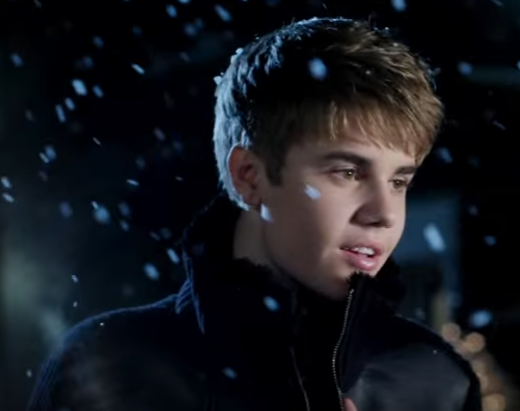