Donald Trump’s childhood home in Queens sold to a mystery buyer for $1.25 million. The sellers, divorcing ex-couple Isaac and Claudia Kestenberg, bought the five-bedroom Jamaica Estates home for $782,500 in 2008. Apparently, the new owner, a “sophisticated New York real estate investor,” is already planning on flipping the house, per Misha Haghani, of auction house Paramount Realty USA—the buyer thinks the home is worth a whole lot more than they paid, and has an auction planned for January 17, just before Trump’s inauguration. (New York Post)

Speaking of Trump, his commerce secretary pick, Wilbur Ross, purchased a home on Woodland Drive in D.C. The Massachusetts Height neighborhood is apparently called billionaire’s row, though we wonder if it compares to the identically named named New York corridor. Ross bought the 10,000-square-foot seven-bedroom home from philanthropist Adrienne Arsht, who was listing the estate (which has a 12-seat movie theater and staff quarters) for $12 million. Ross’s penthouse in the Briarcliff, however, is still sitting on the market. (Washington Post)

As you likely expected, the Kardashians go all out on Christmas decorations in their homes. Perhaps to make sure no one feels left out, Kourtney Kardashian has no less than five trees in her Calabasas home, so each of her three children gets to decorate their own. The kids don’t get complete control over the décor, though—she also brings in floral designer Jeff Leatham and his whole team. Same. (Vogue)

We think Amy Schumer wins the gift-giving game this year—she bought her father back the farm that her family lost years ago, when they went bankrupt when Schumer was nine. Schumer posted an Instagram video of herself running around at the farm, and captioned it “Today I bought my father’s farm back.” (People)

Today host Matt Lauer has sold his 1,800-square-foot North Sea cottage in the Hamptons. Lauer paid $2.15 million for the three-bedroom, two-bathroom Cape Cod-style home in 2009, and sold it for $3.5 million. The home sits on three acres of land near Wooley Pond, but we imagine it doesn’t quite stand up when compared to Strongheart Manor, the 6-acre Sag Harbor estate Lauer bought from Richard Gere this summer for $36.5 million. (Variety) 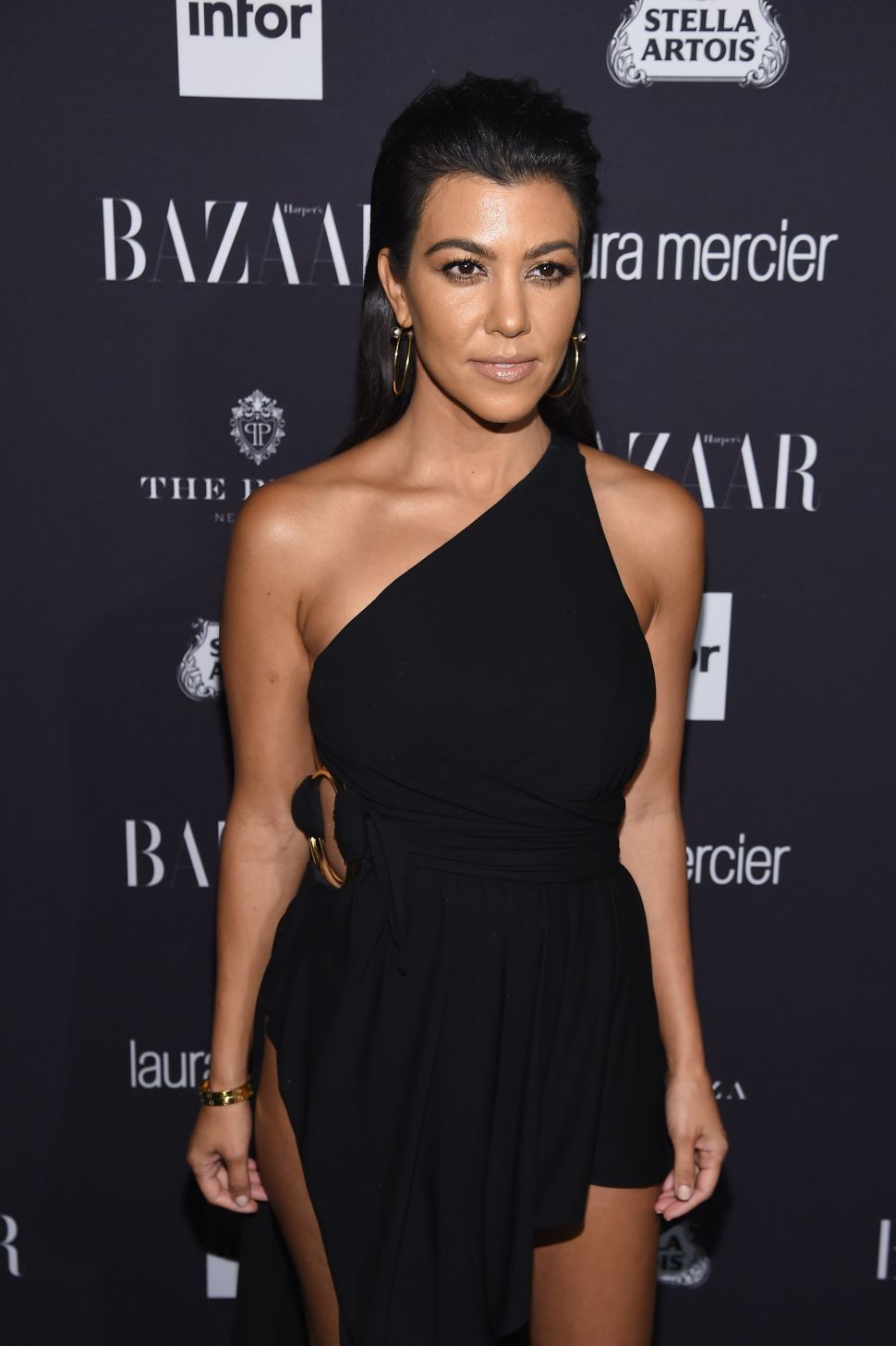