As we look at the changing landscape of business, it’s hard to find an industry that hasn’t been affected by technological disruption. Sectors ranging from transportation to the music industry have had to accept and quickly adapt to the age of change. One of the latest fields currently undergoing a renaissance of sorts is the legal field, with the emergence of what insiders are calling “legal tech.” Turns out, disruption is not above the law.

Many traditional fields that used to be centralized have undergone an “uberization” where we see work split into smaller, bite-sized chunks with technology creating solutions to automate and simplify complex processes. Legal tech is now bringing this concept to consumers of legal solutions, from arbitration to understanding legal documents. A field that has traditionally required people to rely heavily on expensive lawyers to navigate the complexity of the ever-changing legal system is now making it easier for regular people to get the advice and understanding they need, at a small percentage of the cost.

Looking at it from the lens of diversity and inclusion (see my previous post on this topic), what piqued my interest was not only the simplification of a daunting field, but also the potential role technology might play in weeding out bias from the legal process.

“A lot of what me and my colleagues out of Stanford were thinking about is how can we make the legal process more gender and race blind,” said Stephen Kane, ArbiClaims founder and Stanford CodeX Center for Legal Informatics fellow. ArbiClaims is an online dispute resolution platform with a goal to make it easier to settle small claims such as unpaid invoices, landlord/tenant disputes, property damage, etc., making it cost-effective and less of a time sink for parties to get highly-qualified attorneys to arbitrate their case. Everything is done online, so you don’t need to leave your couch to have your case settled.

One issue they ran into while testing the platform was the process with which parties choose their arbitrators. When parties were given the choice of which arbitrators they wanted or did not want representing their case, a real pattern of racial bias began to emerge. “What became obvious was that some people, when given the choice, were vetoing arbitrators based on race,” Kane added. “At first we didn’t want to accept that this was happening, but the data was clear. So we ended up removing that option to make sure this didn’t happen.”

In a climate where race relations are tense, we can begin to see the importance of trying to find fixes for a system that is biased against minorities, particularly African Americans. When I asked Stephen his thoughts on how legal tech can potentially address some of the issues related to race, he talked about the role virtual reality could play in the future to address disparities in the criminal justice system, for example. “We brainstormed ideas like creating a virtual courtroom to solve for racial bias… what if the jury served remotely and couldn’t see the defendant?”

Another tech solution trying to level the playing field is a company called Legal Robot that uses artificial intelligence technology to help translate complex legal contracts into plain English. “We wanted to create something that could make it easier for regular people to understand complex law jargon. We see this as a way to level the playing field, especially for people who can’t afford to hire pricey lawyers, like parolees or other disenfranchised groups,” said founder Dan Rubins. “What’s also an encouraging trend is that like in our company for example, you have a bunch of computer programmers and entrepreneurs, not lawyers, who are driving some of these newer solutions.”

He warned about some potential downsides of technological solutions, however. “We have to understand that machine learning is very algorithmic and deterministic. Unfortunately, programmers also have cognitive biases and work off of existing data. We have to be aware that the output is only as good as the input given. For instance, if we have contracts that are written with male pronouns, and we translate those contracts across the board, we might unintentionally be building gender bias into our algorithms.”

Rubins went on to say, “Casetext, Judicata, and Premonition all deal with case law, and some of those companies have done work based on judicial decisions and uncovered some racial and gender effects in judicial opinions. Finding them is only part of the battle…. When we rely more on data, some of that bias is taken out.”

And how does legal tech impact the profession as a whole? Alexandra Devendra, co-founder of Shape the Law, thinks this is a crucial part of the conversation. “Legal tech might be solving for B2C but the model in corporate law isn’t changing nearly as quickly, which heavily impacts women, minorities, and the younger generation of lawyers who are trying to move up the ranks in large firms,” she said. “The profession as a whole has to take a step back and address the changes that we are seeing and the challenges that we face, particularly around attracting and retaining diverse talent.”

Devendra began to see a big drop off of associates and junior partners due to the rigidity of the “partner” model. “The equity-partner model doesn’t resonate with Millennials who don’t want to wait the better part of a decade to find out if they will make partner. Many Millennials see that model as antiquated and difficult to navigate. There is a serious pipeline issue that is being ignored and brushed under the rug. We also see well-intentioned firms that try to encourage things like flexible or part-time work schedules, but because it’s not fully embraced by the culture, there is some hypocrisy that makes it very challenging for those who need or want to take advantage to juggle careers and families.”

It’s clear that big strides are being made to make the legal field much more accessible to those who need it most. It’s also clear there’s still a long way to go to making the industry more attractive and inclusive to women and minorities. But even traditional industries steeped in stogy history and biased, human precedent can’t avoid the shifting waves of technological change that are coming.

Monique Tallon is a Women’s Leadership & Inclusion expert, Executive Coach, Keynote Speaker and Author of Leading Gracefully: A Woman’s Guide to Confident, Authentic and Effective Leadership. She is CEO of Highest Path Consulting, specializing in developing 21st century leaders, creating cultures of inclusion and closing the gender gap within organizations. 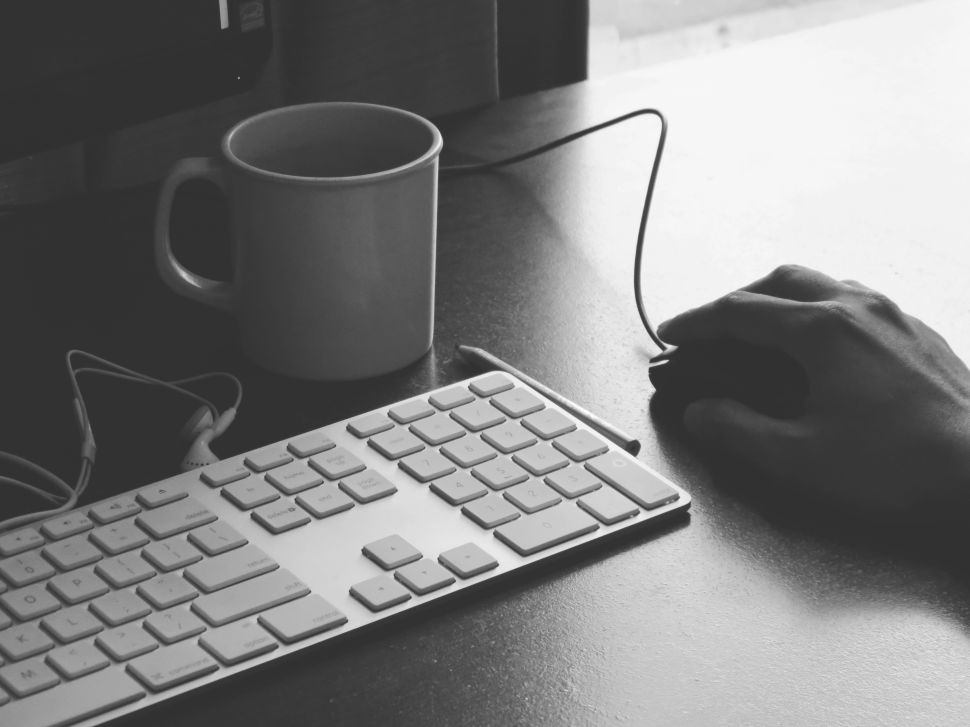