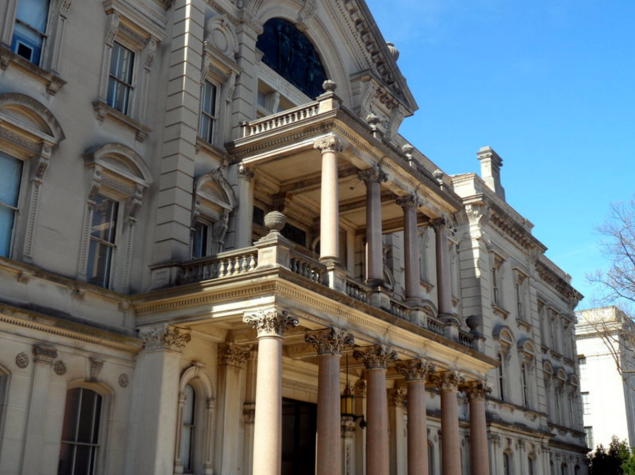 Lawmakers will consider a bill to let New Jersey governor Chris Christie publish a book while in office. Wikimedia

It will be a session day in Trenton on Monday, and New Jersey governor Chris Christie’s potential book deal will effectively be going to a vote in both the State Assembly and Senate. Democratic lawmakers made a deal with Christie to offer their support for the bill, which would lift the statutory restriction on the governor receiving outside income while in office, in exchange for more substantial budgets in Democratically controlled legislative districts.

Also under consideration will be a bill to hand over the responsibility for publishing legal notices to the state, rather than local and weekly print newspapers. If successful, the law would be a blow to cash-strapped print outlets. Many have characterized the change as an act of politically motivated revenge on Christie’s part against the press corps that drew attention to the Bridgegate scandal.

While that bill will be going to a vote in both houses, Senate President Steve Sweeney’s to add 20 more Superior Court judges in an effort to expedite processing of inmates under the state’s new bail reform laws will be going to the floor in the Senate. New Jersey eliminated cash bail in 2014, and the new judges would be charged with deciding whether offenders meet the level of risk that would demand them staying in lock-up.

There will also be a hearing of the Senate Judiciary Committee.

See times and locations below, or listen to a livestream Monday here. 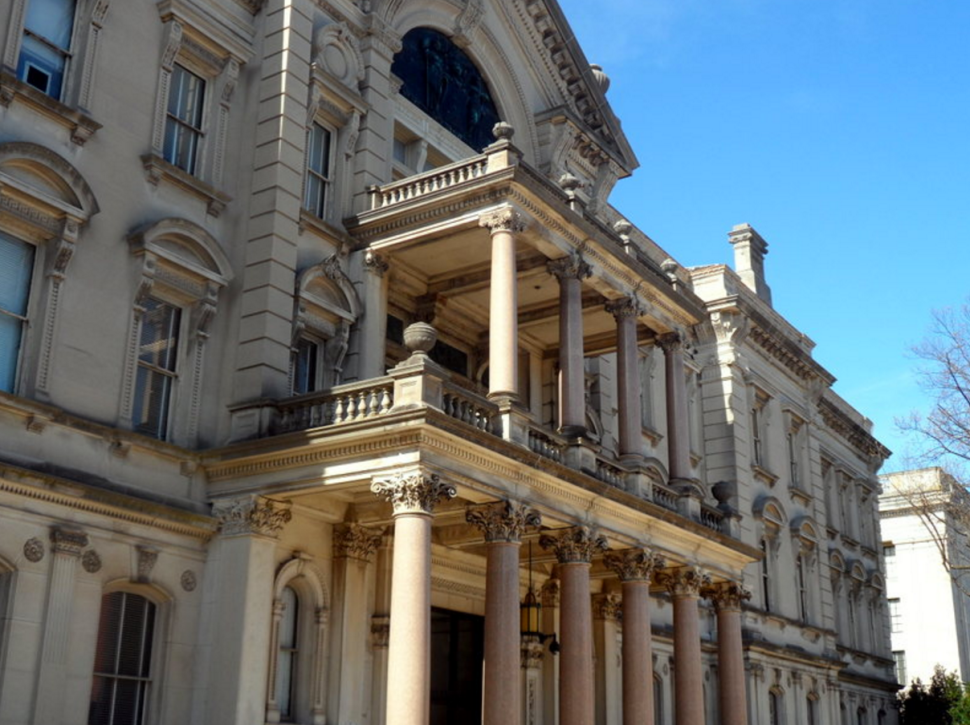