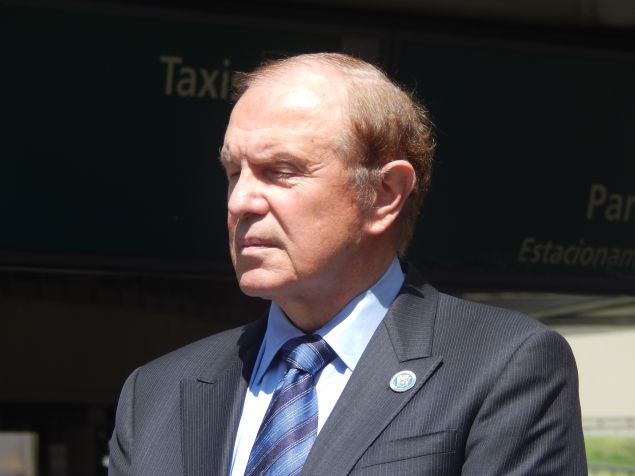 New Jersey governor Chris Christie’s most voluble progressive foe is calling for a special hearing on Christie’s proposal to begin a $300 million renovation of the State House. State Senator Ray Lesniak, a frequent critic of the governor and a supporter of recent unsuccessful effort to reinvestigate the Bridgegate scandal with a special prosecutor, said Thursday that Christie is “refusing to be accountable to the public” by not saying how the state will pay for the construction.

Lesniak plans to hold the committee hearing shortly after the new year.

“The governor wants to spend $300 million in borrowed money for State House renovations but he has provided little to no specifics on how it will be paid for and what exactly he’ll be spending the money on,” Lesniak wrote in a statement. “He’s acting unilaterally and it isn’t clear whether he can issue new debt without the voters’ approval. Even if there is merit to the renovations, the governor is refusing to be accountable to the public or responsible in his planning.”

As chair of the Senate Economic Development Committee, which has jurisdiction over the Economic Development Authority, Lesniak wants to hold a public hearing to determine whether the NJEDA would have to take on debt to pay for the renovation. Under a 2008 constitutional amendment, the state cannot typically borrow without voter approval.

The renovation plan has also come under fire from some in his own party. Assemblyman Jack Ciattarelli, one of the leading candidates in the 2017 gubernatorial primary, criticized the move earlier this week when he said the governor’s plan “lacks innovation and resourcefulness.” 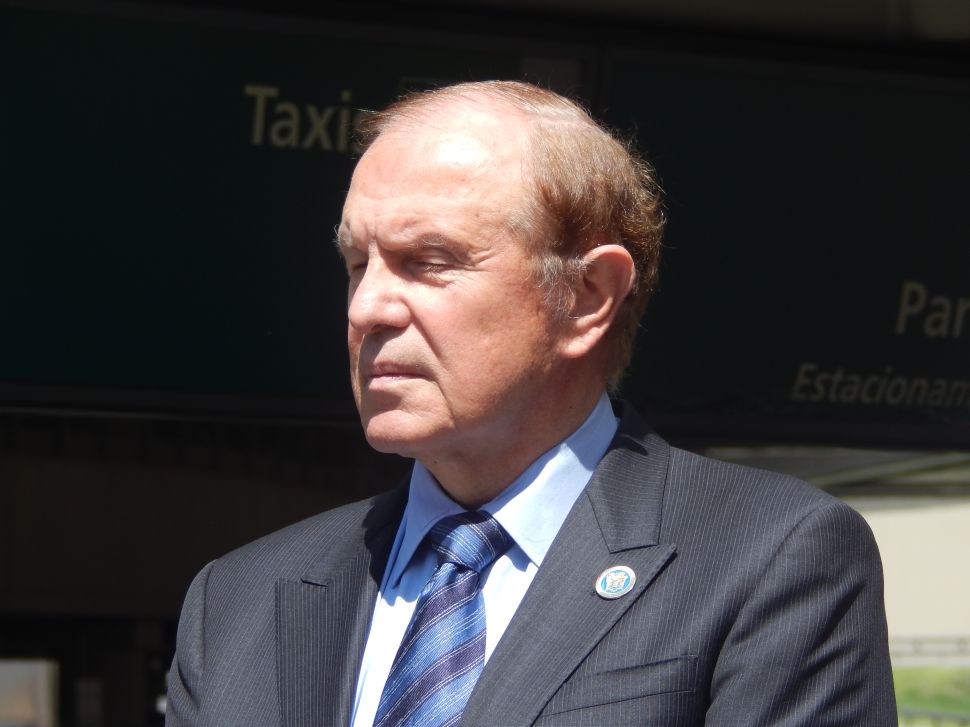