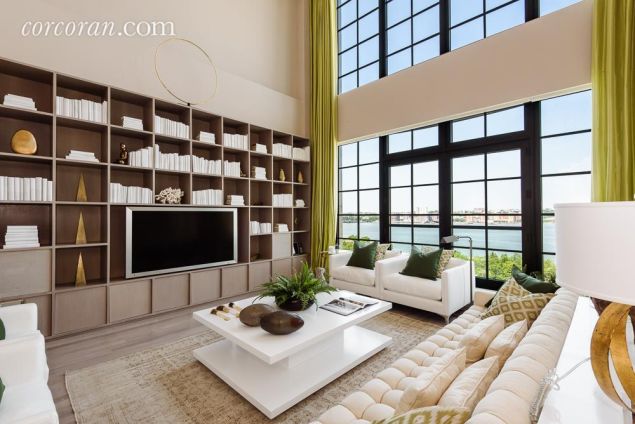 The late fashion designer L’Wren Scott‘s apartment has sold to a what appears to be a Los Angeles-based buyer.

The former model and acclaimed designer tragically committed suicide in the home at 200 Eleventh Avenue in 2014. 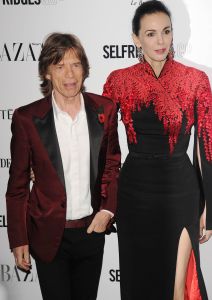 We assume the sale was handled by her longtime partner Mick Jagger, as she reportedly left him her entire estate. The 2,328-square-foot West Chelsea condo was first listed for $8.25 million in May this year, though it went into contract at the reduced ask of $6.95 million.

The buyer, Rosemore NYC LLC, paid $6.5 million for the three-bedroom, 3.5-bath home, which was listed with Corcoran brokers Robby Browne, Chris Kann and Jennifer Ireland. Per public record, the buyer (or at least the limited liability company) hails from California.

The home is accessed by a private elevator, and features oak hardwood floors as well as Hudson River views, and a private balcony off of the second-floor master suite.

Scott purchased the apartment in the Annabelle Selldorf-designed building for $5.6 million in 2012, using Scottland Management, LLC. The building is known as the “Sky Garage” because of the private parking spots on residents’ floors, making the home essentially “paparazzi-proof.” Indeed, this unit comes with a private 337-square-foot garage spot, which is accessed off the entry foyer, adjacent to the apartment. 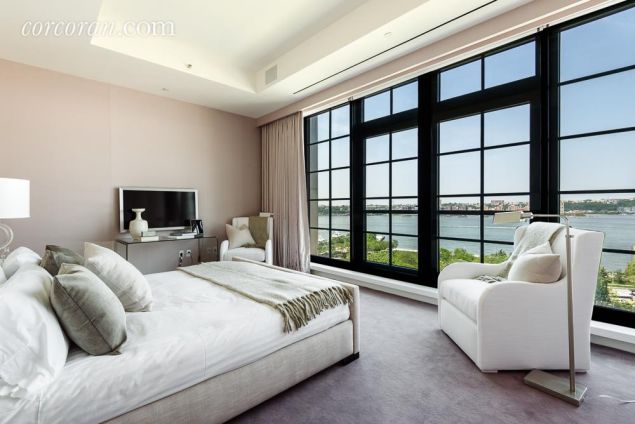 The master suite is located on on the upper level. Corcoran

Scott’s designs were worn by a number of famous faces, including First Lady Michelle Obama, Penelope Cruz and Angelina Jolie, as well as Scott’s friend Nicole Kidman, who owns an apartment in this building with her husband, Keith Urban. 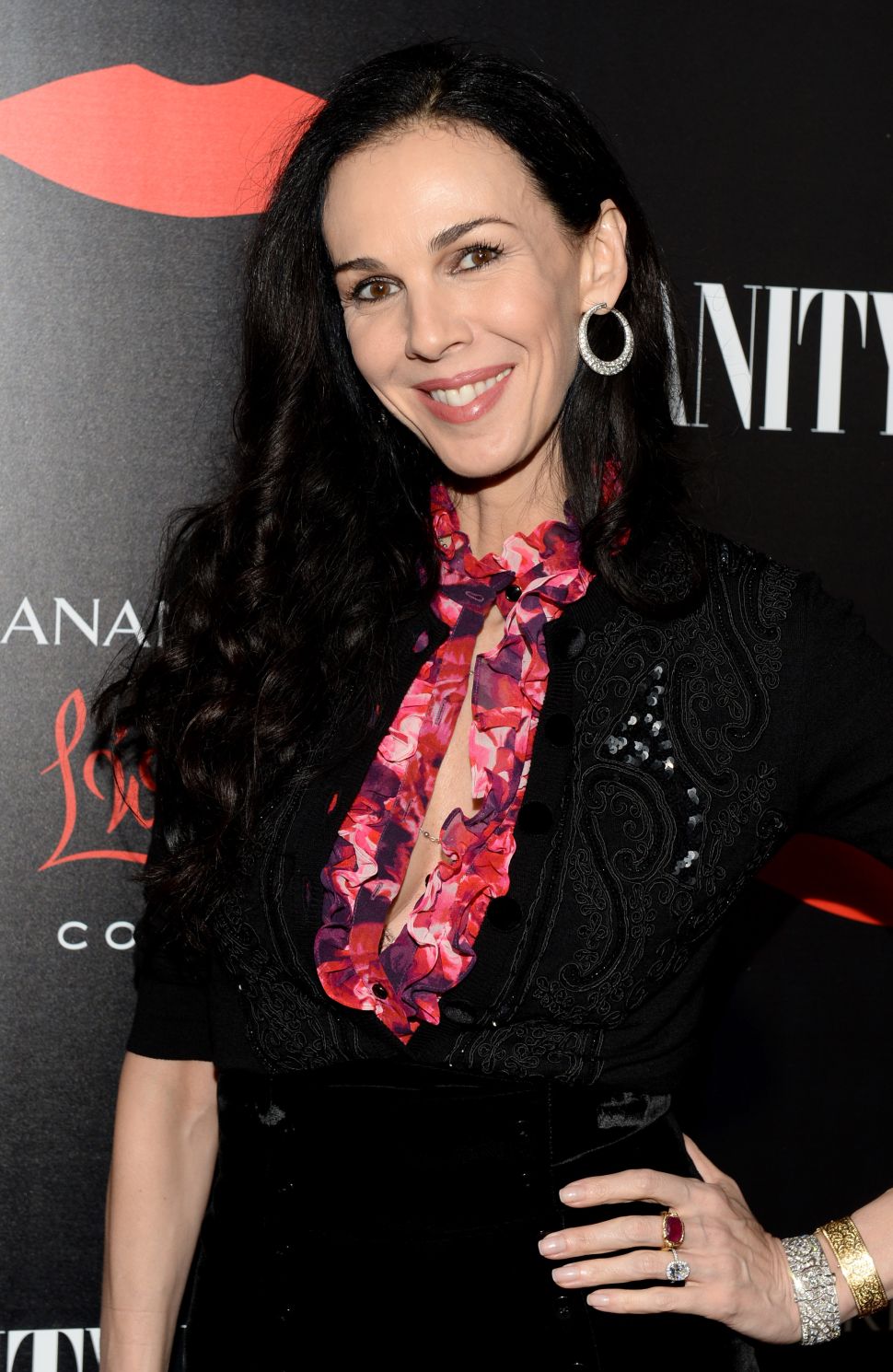