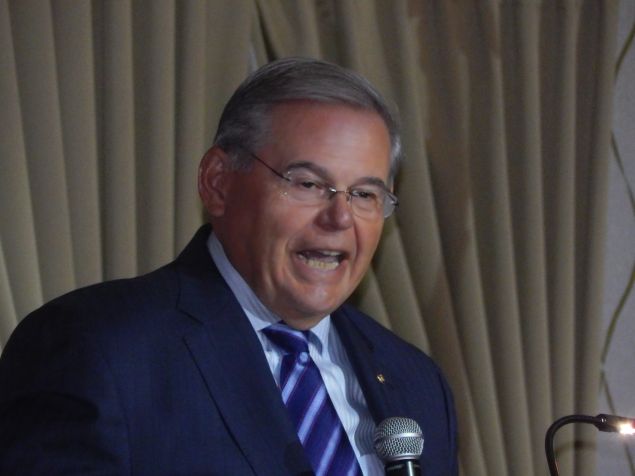 The senator, whose chance of a favorable outcome in his pending corruption trial shrank with Hillary Clinton’s defeat, called on the Republican majority in congress to act “as a check on the executive branch” and said he is ” deeply troubled with the idea of a Secretary of State Tillerson guaranteeing Dictator Vladimir Putin has a willing accomplice in the Presidential Cabinet.”

Tillerson has a more than 15-year history of cutting deals with the regime of Russian president Vladimir Putin. See Menendez’s full statement below.

Since I and many others expressed grave concerns over Rex Tillerson’s qualifications for the position of Secretary of State, and his clear conflict of interests with Vladimir Putin and Russian oil companies, I have seen nothing to ease our concerns.

The fact is, the art of diplomacy entails much more than the ability to strike a good deal. Striking a business deal where profits are the only end goal is fundamentally different than being tasked with forging lasting peace accords across the world, protecting America’s national security and interests, and defining our response and role to an international crisis. The United States is at a critical juncture with nations around the world, and our interests need to be represented and articulated by a qualified leader with proven knowledge and regard for the norms and necessities that so much of our modern diplomatic and security efforts depend upon.

As we just witnessed with the intelligence community’s confirmation of Russia’s malicious intervention in our electoral process, the stakes could not be higher and I am deeply troubled with the idea of a Secretary of State Tillerson guaranteeing Dictator Vladimir Putin has a willing accomplice in the Presidential Cabinet guiding our nation’s foreign policy.

I look forward to a thorough confirmation process where Mr. Tillerson can explain his qualifications to effectively lead our nation on the global stage and clarify his entanglements with Russian oligarchs to the American public. With this latest concerning nomination, I hope President-elect Trump recognizes the critical role Congress will play in confirming his cabinet and acting as a check on the executive branch. 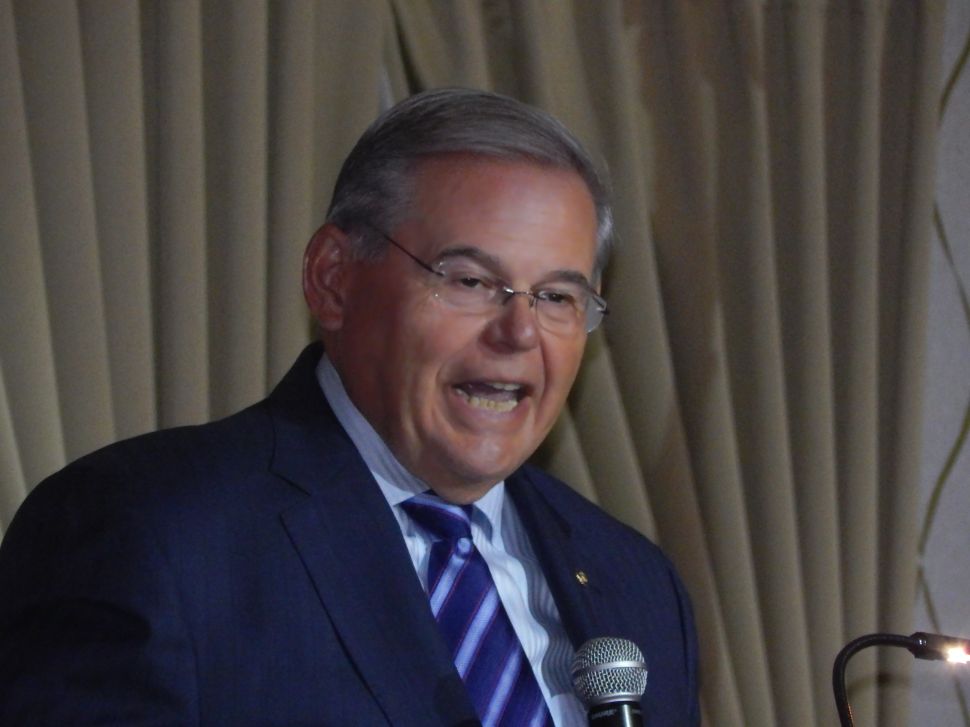