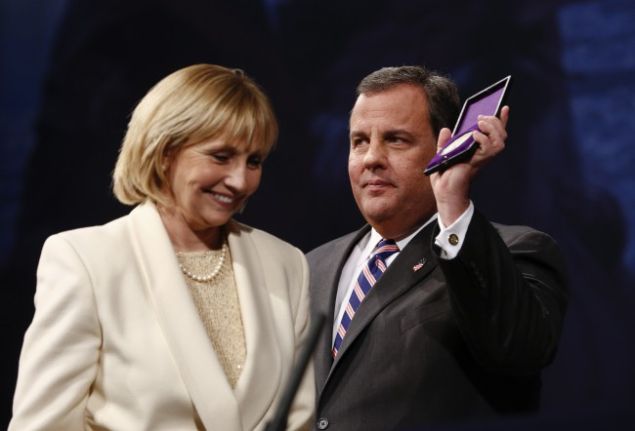 After a long tenure as a Christie functionary, N.J. Lieutenant Governor Kim Guadagno is weighing a run to succeed him in 2018. Observer

Guadagno has not officially announced her campaign yet.

See a full list of the endorsements released today below: 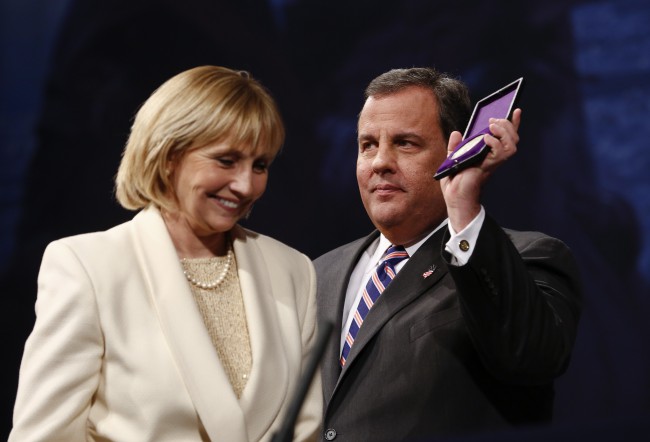