As a result, spending by independent groups on New Jersey school board elections and issue advocacy is likely to increase in coming years.

Under New Jersey law, independent groups are not required to report their spending unless they specifically support or oppose a candidate or ballot question.

Issue advocacy, or lobbying activity done in the context of communicating with the general public, is reportable under the lobbying law.

Betsy DeVos has been an activist on behalf of charter schools and school vouchers.  Her activism has taken place in Michigan, where she led organizations favoring school choice.

During the campaign, the President-Elect endorsed school choice.  It is expected that charter schools and school vouchers will be a priority for the incoming secretary if confirmed by the Senate.

Focus on an issue at the national level normally trickles down to the state, and even local levels.  With school choice already an issue in New Jersey, the issue will most certainly intensify after the new administration takes office.

A recent school board contest in Jersey City attracted outside spending to the tune of $600,000.  With six candidates vying for seats on the board it averages out to $100,000 per candidate.

An additional $115,338 was spent statewide on school board elections by NJEA School Elections Committee while Schools for Our Students and Yes for Better Schools spent a lesser amount in Lyndhurst and Carteret, respectively.

In 2014, mayoral races in Newark and Trenton attracted $5.5 million in independent spending.

To the south in Trenton, Better Education for New Jersey Kids spent $50,000 while Mobilization Project spent $54,000.

Elizabeth School Board races have also had their fair share of independent activity in recent years.

It isn’t that these groups shouldn’t participate in the process.  In fact, they have a First Amendment right to do so.

But they should be treated the same under the law as candidates and political parties.

Candidates and parties are subject to disclosure and are highly regulated under New Jersey law.  This makes them accountable to the public.

Independent groups, unless voluntarily, are generally not subject to the same strictures as candidates and parties, making them unaccountable to the public and prone to using dark money to influence elections.

The trend toward dominance by independent groups is growing by leaps and bounds in New Jersey.

Besides reaching down to the school board level, independent group spending exceeded $41 million in the 2013 gubernatorial and legislative elections, amounted to approximately $12 million in the 2015 Assembly election, and totaled $28 million for and against this year’s ballot questions.

The potential for independent group spending in the gubernatorial and legislative elections of 2017 is therefore enormous, promising again to dwarf the candidates and the political parties.

The Election Law Enforcement Commission has put forth common sense reforms to stem the tide of outside group influence.

Its proposals include:  increasing contribution limits on donations to political parties; excluding political parties from the pay-to-play law; allowing the state parties to participate in gubernatorial elections; allowing county parties to contribute to each other; and at the federal level loosening restrictions on state accounts.

It is hoped that these measures will be given consideration by the Legislature. 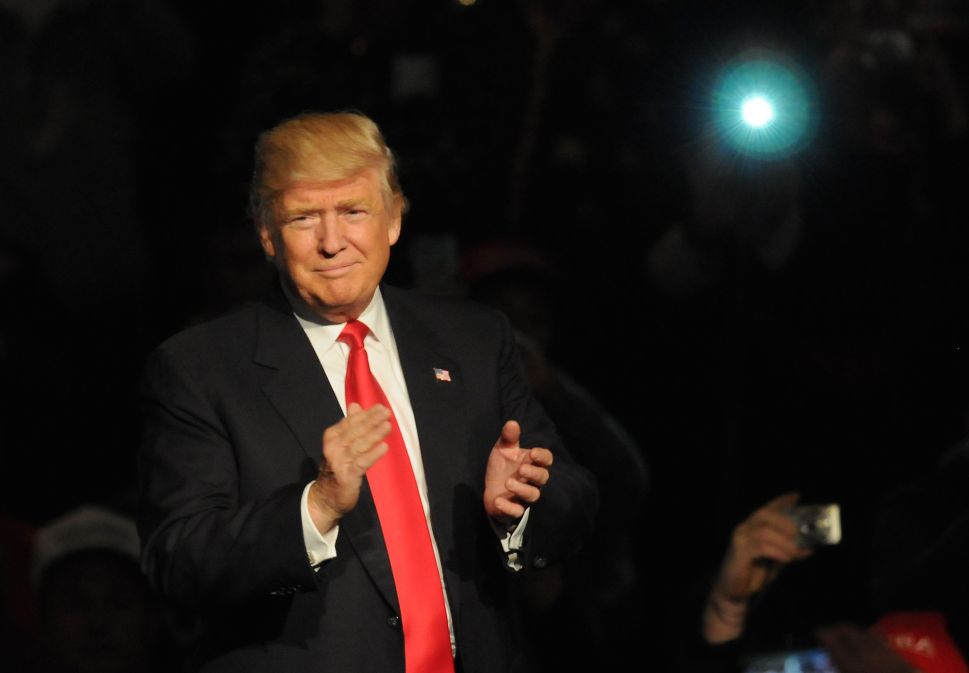