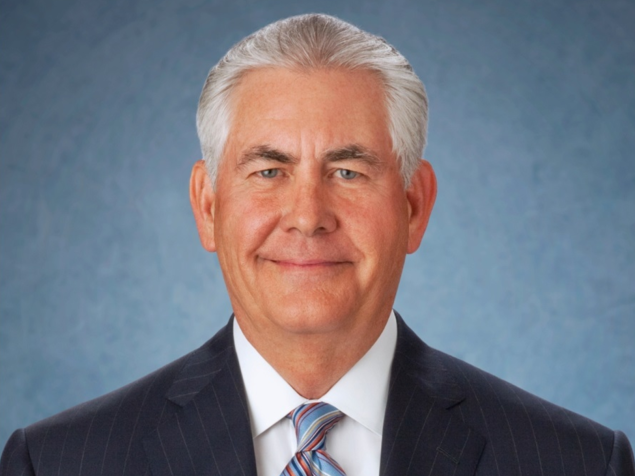 With Donald Trump reportedly considering Exxon-Mobil CEO Rex Tillerson for Secretary of State, one of New Jersey’s most prominent environmental groups is criticizing the choice and harkening back to Governor Chris Christie’s role in the president-elect’s White House transition team. Citing the enormous settlement that Christie offered the oil giant in 2015, the group’s Jeff Tittel said in a statement that it was “not a surprise an Exxon CEO is Trump’s pick for Secretary of State because Christie headed Trump’s Transition Team.”

Tittel has been a frequent critic of that settlement, in which Christie’s administration collected less than $225 million for natural resource damages originally valued at more than $8.9 billion. Two refineries and over 800 gas stations were implicated in the settlement, the largest in the state’s history.

“Exxon’s lawyers have contributed to Christie’s campaigns. Exxon also gave a lot of money to RGA while Christie when he was in charge,” he added.

Public Strategies Impact, the firm that represents Exxon’s interests in New Jersey, donated $50,000 to “America Leads,” a super PAC supporting Christie’s presidential campaign, according to federal campaign finance filings released in July of that year. The group also gave $500,000 to the Republican Governors Association in May 2014.

Christie has since been replaced as the leader of Trump’s transition team by vice president-elect Mike Pence. Critics have characterized many of the president-elect’s cabinet nominations as self-defeating.

Education secretary Betty Devos favors private school vouchers the critics say would damage the standing of public schools, and Ben Carson, Trump’s one-time primary opponent, is coming on as head of the Department of Housing and Urban Development despite his opposition to social safety net programs and fair housing initiatives. The Trump transition team chose Steven Mnuchin, a 17-year veteran of Goldman Sachs, to serve as Treasury Secretary.

“Exxon started in New Jersey as Standard Oil and all of their deception began here. Instead of requiring a full-clean up of their toxic contamination, the Christie Administration sold out the people of New Jersey, while letting Exxon off the hook,” Tittel continued.

“Not only will Tillerson represent the interests of Big Oil over the people of the United States, his company is one of the biggest contributors to climate change and have even deliberately mislead the public by denying it. It is outrageous that ExxonMobil CEO was a climate-change denier, even though Exxon had been covering up the science for more than 30 years. They continued to keep quiet and withheld the facts even though their own scientists had the evidence.”

Attorneys general in New York, California, Massachusetts, and the U.S. Virgin Islands are investigating, with the cooperation of 17 US states, whether ExxonMobil misled consumers or investors on the risks of climate change. 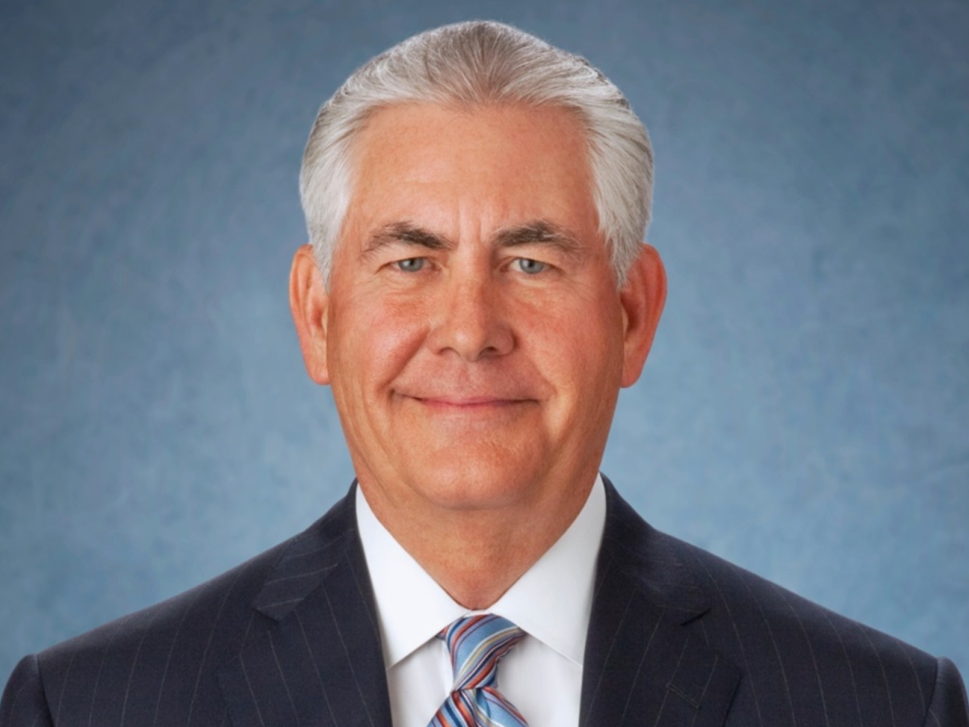