Now that Westworld‘s first season is as wrapped up as a first generation host in a body bag, people still have a lot of questions. Surprisingly, I thought the show’s inaugural 10 episodes held together pretty well, especially for a Nolan production. (I mean, there were zero spinning tops, so that’s an A+ on a graded curve.) But I was slightly annoyed by how some of the major characters of the show simply disappeared at certain points. There storylines were dropped, never to be referenced again…at least until next year.

Look, sometimes leaving the fate of characters uncertain is a good way to keep audiences in suspense. That’s why we have cliffhangers. But for several major players in the Westworld universe, their lives were less “precarious” and more “totally ignored, like they just disappeared and no one noticed or cared.” Gone, but not forgotten, here’s our memorial to the 10 characters who just kind of wandered off the reservation at some point. 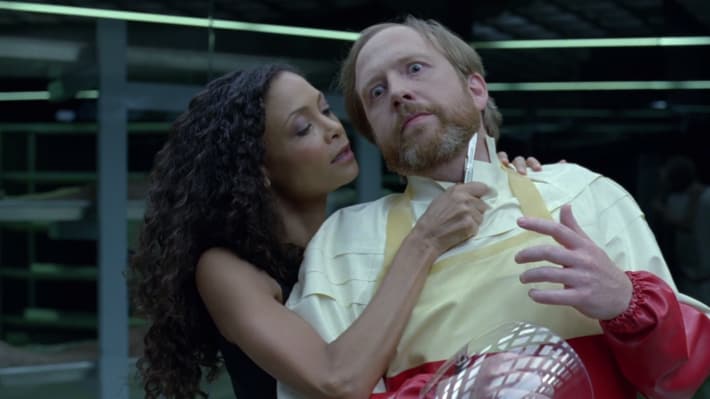