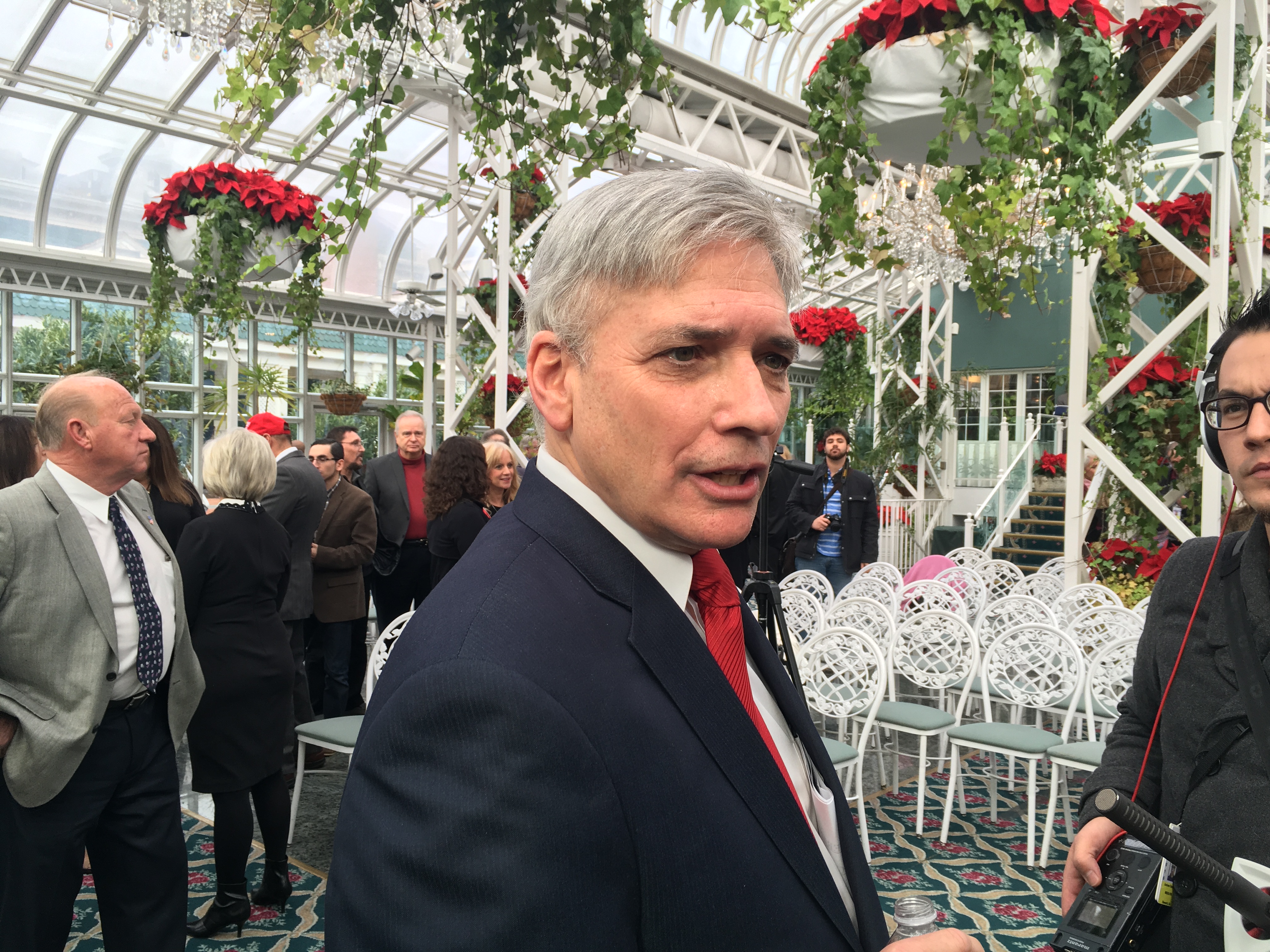 Rogers is a commissioner from Nutley who is now pursuing the governorship. Alyana Alfaro for Observer

MORRISTOWN, N.J. – Nutley Commissioner Steve Rogers has officially entered the 2017 New Jersey governor’s race. According to Rogers’ Thursday announcement, the gubernatorial hopeful said he plans to focus on issues like affordability, business/economic growth, transportation, fighting drug addiction and community/police relations. Rogers said that he believes it is a “call from God” to pursue the office of the governor.

According to Rogers—a New Jersey advisor to the election campaign of now President-Elect Donald Trump—his decision to enter the race follows careful consideration about what New Jersey needs moving forward.

“I am here to announce to you that I am going to seek the office of New Jersey Governor starting right now,” Rogers said. During his remarks, Rogers said his goal for the state is to make other states in the country “envy” New Jersey’s prosperity. He said that he hopes to bring new residents and businesses into the state and spearhead a re-emergence of the pharmaceutical industry in the state.

Rogers also promised that he would not “lower the bar” in his pursuit of the election and speak ill of fellow candidates. He said his focus will be on policy including new transportation initiatives.

“We have to do something with transportation,” Rogers said. He cited increasing ferry services and investing in communities along the Hudson River as a possible way to reduce traffic in New Jersey. Rogers also promised to repeal the gas tax that was recently implemented in New Jersey and pushed for by current Republican Governor Chris Christie. When asked by reporters about Christie’s legacy and the gas tax, Rogers declined to comment and claimed that such observations focused on New Jersey’s past rather than future.

Another area where Rogers said he will focus if elected is drug trafficking in the state.

“I have a message to every drug dealer in this state… you better pack your bags before I get elected,” Rogers said. He said that drug dealers should be classified as terrorists. Rogers said that focus will not extend to marijuana dealers but rather to those dealing in drugs including opiates and heroin.

Rogers is a former police officer in both East Orange and Nutley. He said that, if elected, his term will usher in the end of “politically correct policing.”

The Republican has been on the Nutley Board of Commissioners since 2012. Prior to that Rogers was on the Nutley Board of Education. He also has a history of military service with both the U.S. Airforce and the U.S. Naval Reserve. He said that, as a veteran, he believes it is important to improve veteran’s services and defend the second amendment.

On education, Rogers said he wants to end PARCC testing, improve special needs resources and “give power back” to the teachers.

Rogers entrance into the race makes him the most recent Republican to throw his name into the mix for the June primary. Prior to Roger’s announcement, Assemblyman Jack Ciattarelli and businessman Joe Rullo also declared that they would be running as Republicans. Lieutenant Governor Kim Guadagno is also expected to enter the race. The declared Republicans will face off against one another in the June 7 primary. Whoever wins the primary will go on to face the Democratic nominee in the November general election.

While Roger’s Thursday announcement makes his entrance into the gubernatorial race official, Rogers first broke the news during a Wednesday appearance on Fox Business channel. 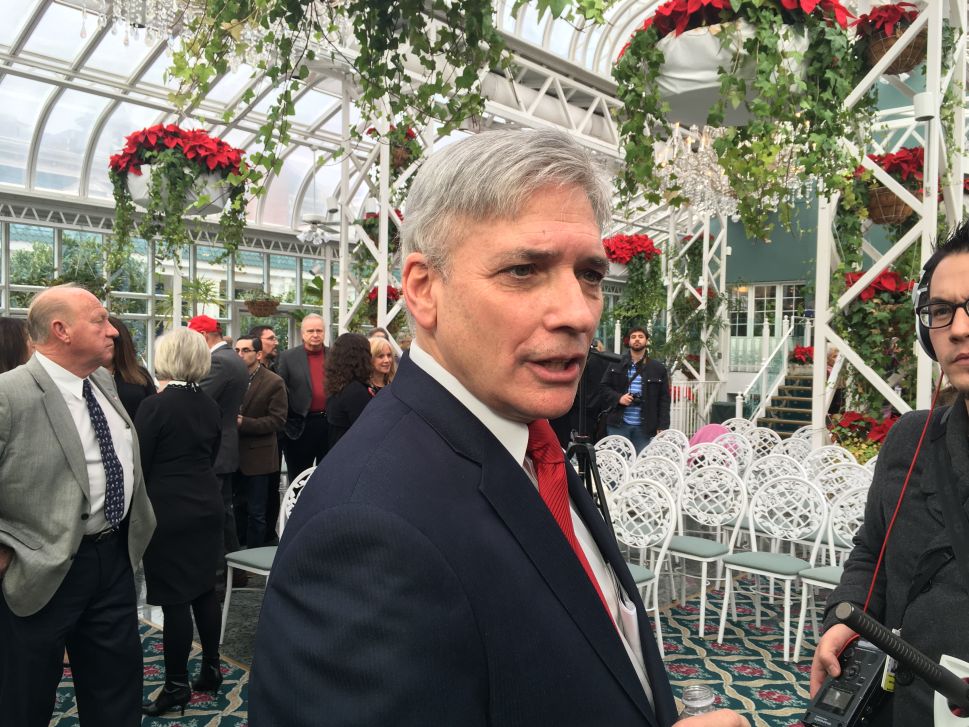