“Americans were attached to a vague cultural conservatism mostly because of the seemingly broad consensus around it, rather than by deep personal commitment. As that consensus, like most forms of consensus in our national life, has frayed, their attachment has weakened.” — Yevin Levin, The Fractured Republic

We are living through a period of cultural transformation. Cultural institutions that used to be inviolable are now all-but completely destroyed.

But then the wheels start to come off…

Me: “OK, Google. What is the right age to get a bachelors degree?”

Google: “The ‘right’ age to graduate is whatever age you are when <you are ready to graduate>…”

Me: “OK, Google. I get it but that sounds like a tautology.”

And the wheels are officially off…

Google: “Here are some matching videos.”

Me: “OK, Google. When do most people get married?”

I won’t bore you with questions about family & kids, home, city, church, trade/craft, and political parties. Just believe me, it gets worse from here. We value individualism, not for its own sake, but because it is all we have left when everything around else falls apart.

It’s not that Google’s AI isn’t impressive. No. Not at all. It’s amazing. When it on point, it’s strikingly on point.

No, the issue is really with our culture. AI, at least for now, only parrots back to you what we as a society (read, The Internet or the Technium) tell it. We value choice and individual freedom over all else.

We value individualism, not for its own sake, but because it is all we have left when everything around else falls apart. 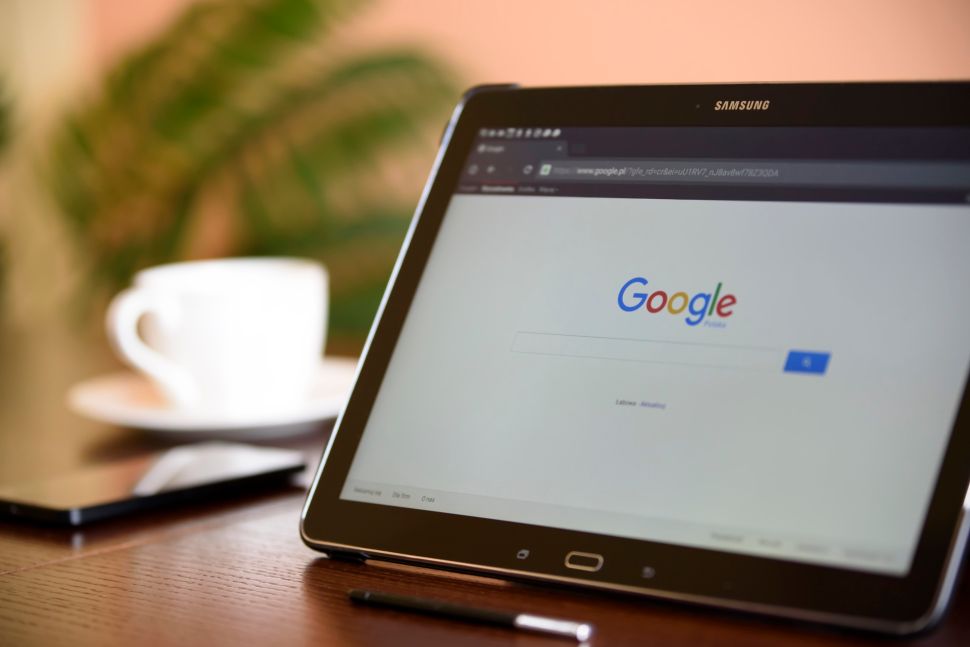