New Year’s Day is the traditional day for setting resolutions for the following year, but the real turning point in the annual cycle transpires a little more than a week earlier, on the shortest day (and longest night) of the year, the Winter Solstice. And so it was only fitting that the visionary artist and opera director R. B. Schlather chose this night, December 21, chose this night for a presentation asking what, if any, future there is for the art form of opera.

Though monumental a topic suggests a dour symposium, Schlather’s show was about as gossamer as could be imagined: about 70 minutes of selections from Handel’s opera Ariodante, glimpsed midway through the rehearsal process. But it’s a process with a difference: the dozen or so performers were not segregated into “singers” and “orchestra,” but rather were a community gathered in a circle in the center of the performance space in Brooklyn’s National Sawdust.

It wasn’t “authentic” Handel but rather a sort of jam session on his musical themes, with the band featuring such oddball instruments as the saxophone and the banjo. Similarly, the singers drifted in and out of “operatic” mode, particularly the leading lady, Tamara Wilson, who hummed, crooned and even spoke her part before unleashing her steely soprano for Ginevra’s monumentally difficult roulades.

In between numbers, Schlather spoke informally about his concerns and doubts about presenting this piece, particularly expressing a sort of fascinated revulsion with the deep-rooted sexism of the piece. In the story, the virtuous Givevra is accused (falsely) of premarital sexual activity and, without even a chance to defend herself, is condemned to summary execution. Yes, she is rescued at the last minute, but only through an assertion of purely patriarchal power. Why, Schlather asked us, should we be interested in this kind of story, and how can such a tale be presented today?

And it’s not just Handel, of course, that deals in such outdated terms: by far the bulk of the standard operatic repertoire, from Monteverdi to Britten, is in one way or another “antique,” alien to modern thought. What can be done to make these works live on as something more than museum pieces? The answer seemed to lie in the process presented here: that is, by taking opera apart and then reassembling the pieces in a new and unexpected way, maybe some new meanings will emerge.

There are no guarantees, of course. Schlather is now looking for a gallery space to continue his Ariodante experiment with the goal of creating a more nearly finished product. But whatever and whenever that Ariodante turns out to be, I know I want to be there to hear it. 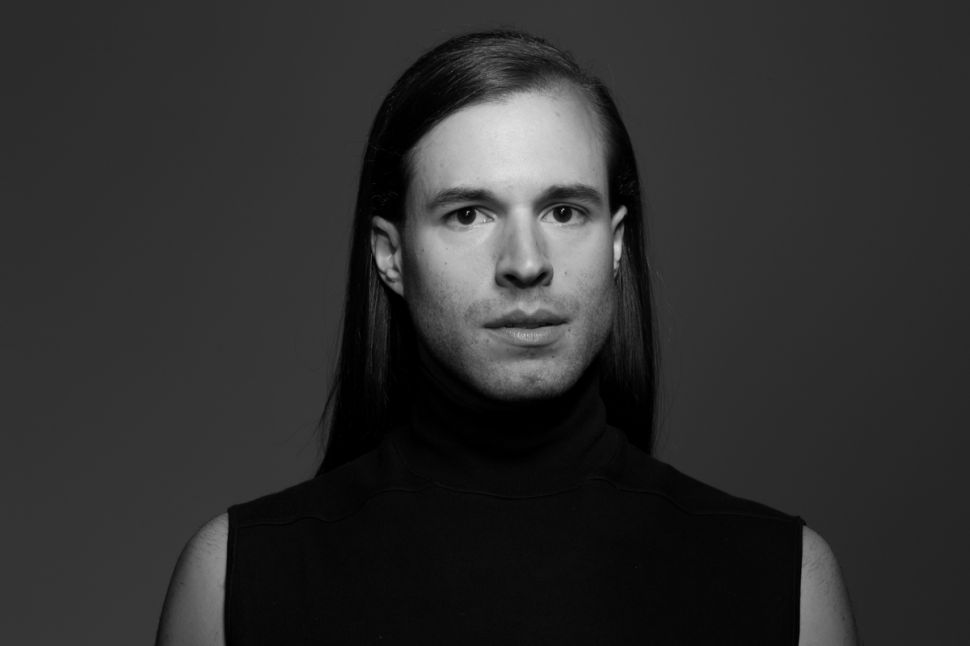