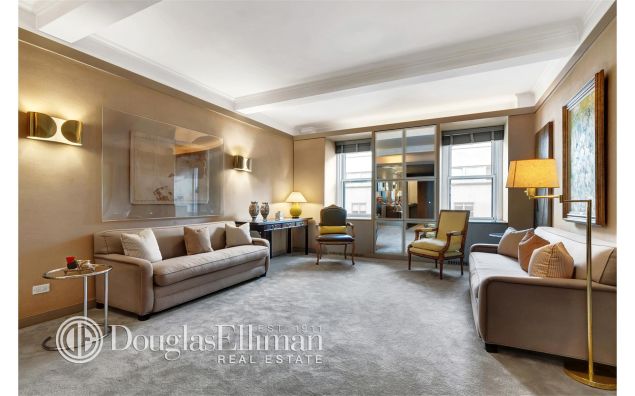 Lydia Hearst and Gillian Hearst Simonds both made some big real estate changes this year, and now their mother, Patricia Hearst Shaw, has followed suit. 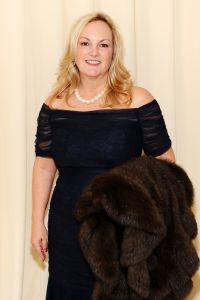 Her new apartment includes a west-facing living room overlooking Madison Avenue and a master suite with built-in cabinets and a walk-in closet, which the listing, held by the Jacky Teplitzky Team at Douglas Elliman, notes will provide “plenty of space to store clothes and accessories purchased at the luxury boutiques of Madison Avenue.”

She’ll also have access to all the amenities that come with buying an apartment at 35 East 76th Street, like twice-daily maid service, Frette bathrobes, Kiehl’s toiletries, access to the Yves Durif Salon, valet and so on.

Hearst Shaw paid $1.36 million for the Upper East Side home; a tad under the $1.5 million listing price the seller, Hope Golding, stuck on the apartment. It’s a perfectly nice abode, though both of her daughters chose to purchase houses a bit on the larger side—Lydia Hearst sold her two-bedroom at the Sheffield in March, and bought an $11 million home in Los Feliz, while her sister Gillian bought a $10 million townhouse on the Upper West Side.

Of course, it’s tough for any of these to hold up, when compared to the late William Randolph Hearst‘s former estate in San Simeon…but then again, how is one ever supposed to compete with a 60,645-square-foot castle? 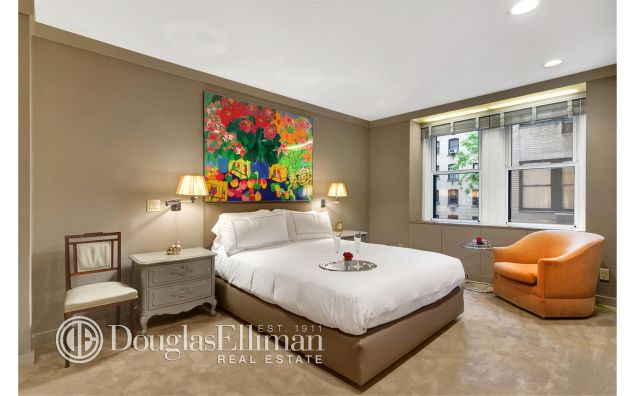 Not a castle, but still nice! Douglas Elliman 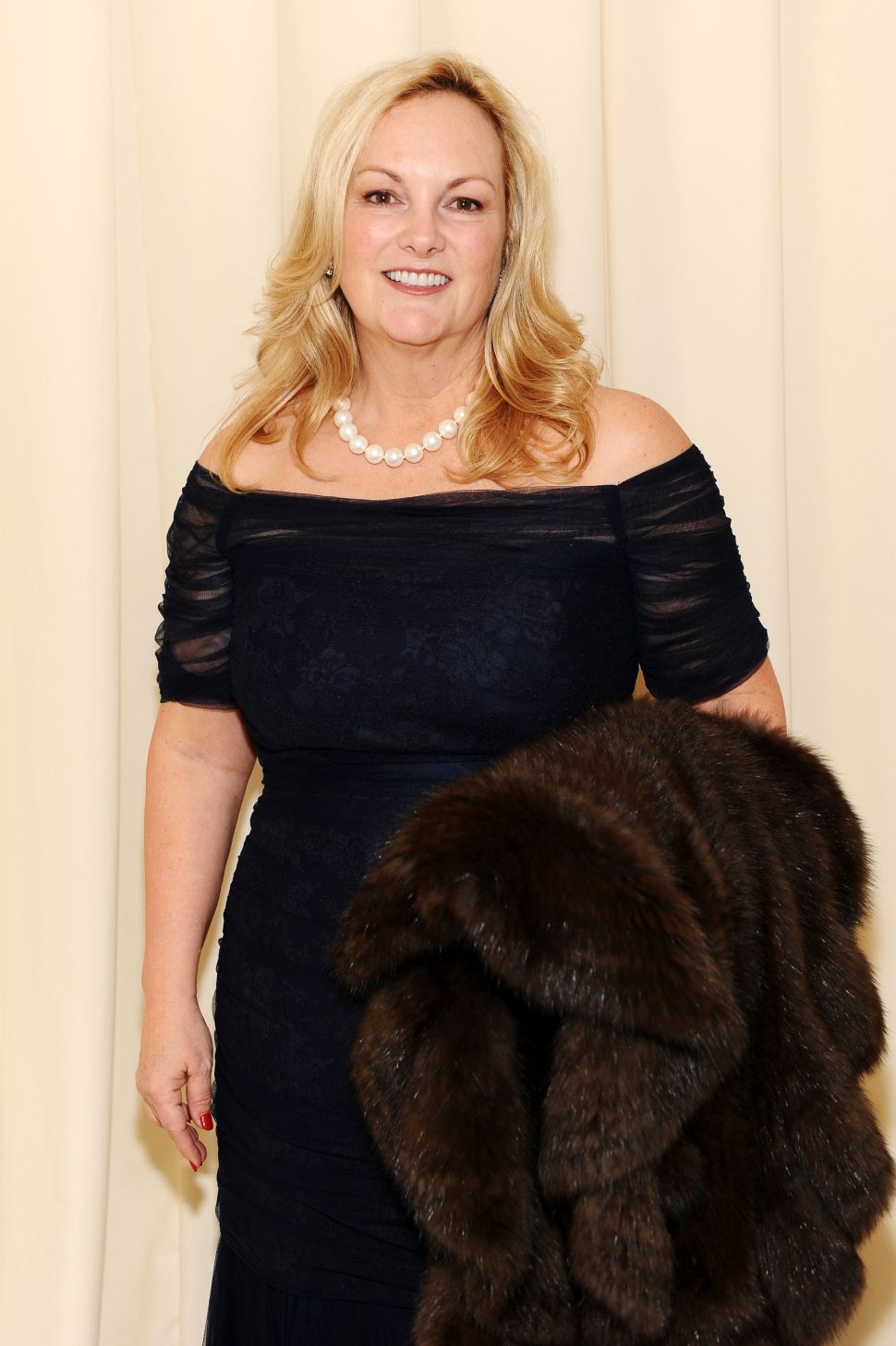