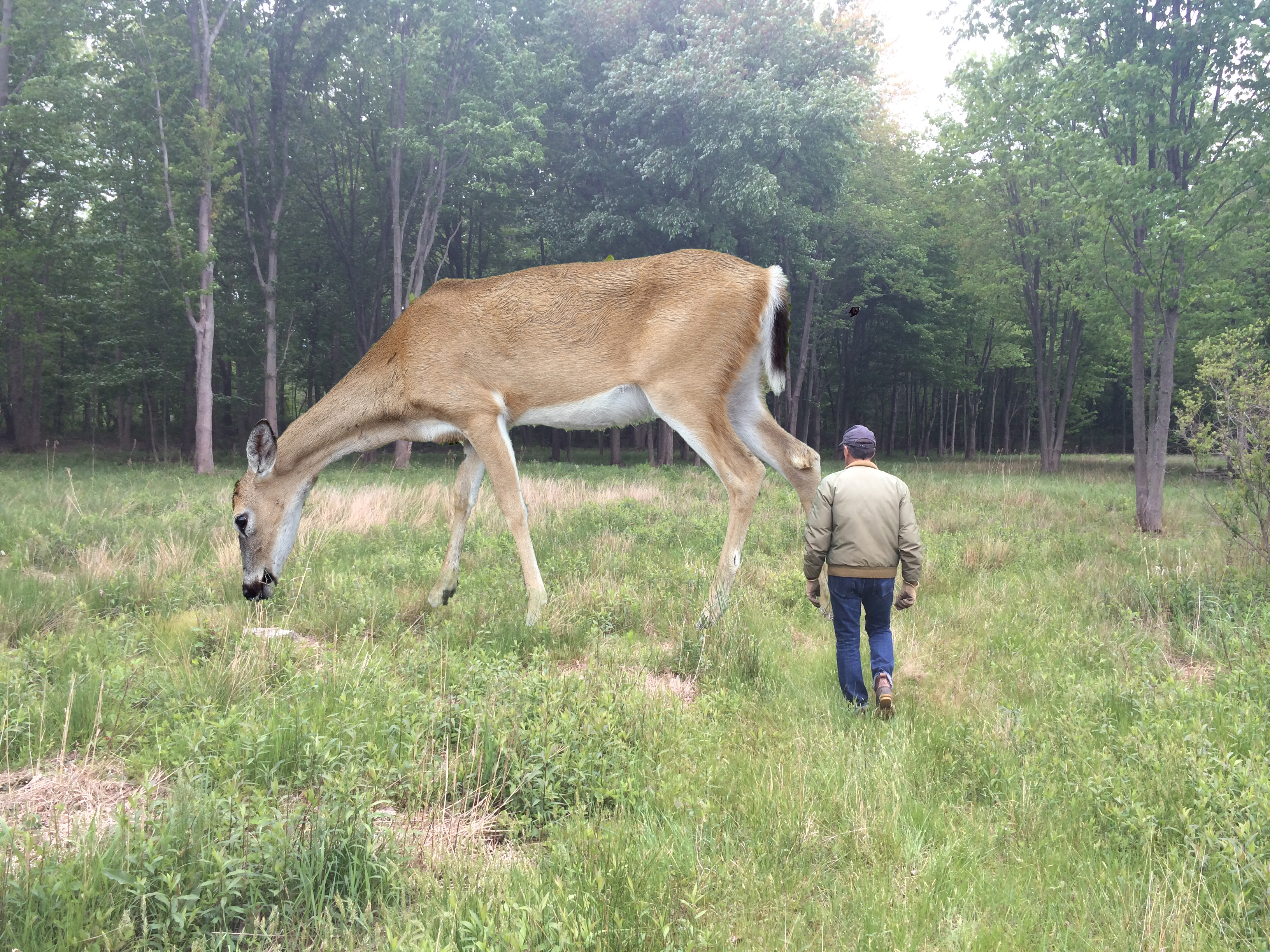 Kaiser, previously a curator at MoCA in Los Angeles and a director of Museum Ludwig in Cologne, succeeds Public Art Fund’s Nicholas Baume in curating the popular free programming that dots Miami Beach’s Collins Park during ABMB each year.

Baume will step away from the post after this year’s Art Basel Miami Beach in order to concentrate on programming for PAF’s 40th anniversary next year, he told the Observer. He had curated the sector since 2013. 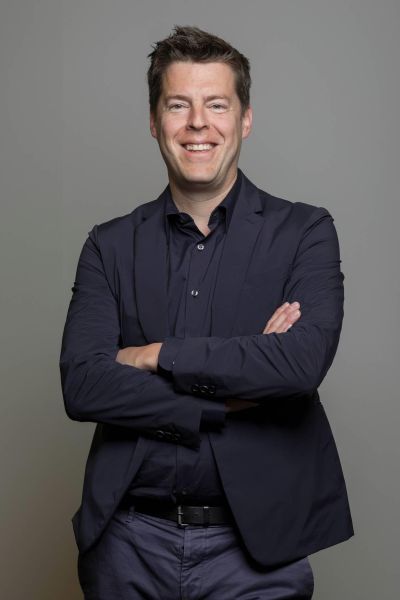 “I have always found Public to be a fascinating sector of the show in Miami Beach because of the opportunities it presents to artists and galleries and am honored to have the chance to build upon the successes of my predecessors in this role,” Kaiser said in a statement provided to the Observer.

Kaiser’s other accolades include his selection to curate “Women of Venice–Carol Bove and Theresa Hubbard/ Alexander Birchler” at Switzerland’s pavilion at next year’s Venice Biennale, as well as “Imitation of Life: Cindy Sherman,” at the Broad Museum in Los Angeles this year.

“We are delighted to welcome Phillip,” said Art Basel’s director of the Americas, Noah Horowitz in the statement, adding that the appointment would bring “an exciting new vision and global perspective to this dynamic sector.”

Public first premiered with Art Basel’s launch here, in 2002; the site-specific works and performances on view during the fair mix emerging and established artists in the heart of Miami Beach. 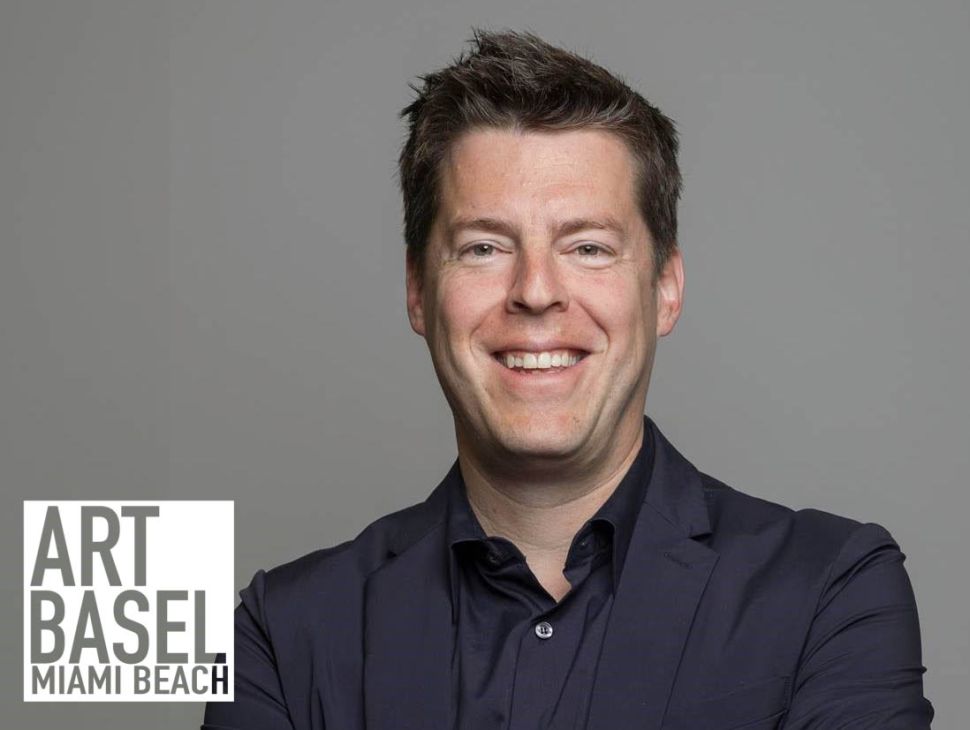