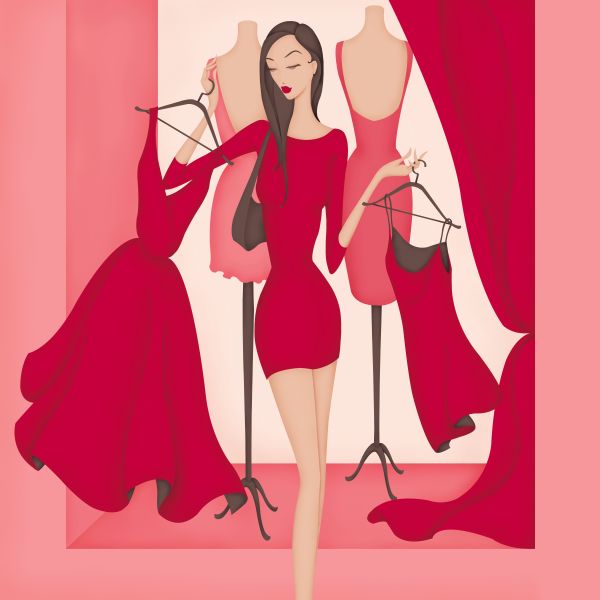 Even though Neiman Marcus opened to disappointing quarterly figures last week, with sales down more than 7% from a year ago, business is still booming in its San Francisco outpost. Thanks to a new collaboration with Rent the Runway, the retailer reports a game-changing increase in foot traffic. RTR, the fashion rental service joined forces with the old school retailer last month, where it will add store-within-a-store concepts at selected Neiman Marcus locations.

The service, which started as online-only in 2009 and later moved to seven brick-and-mortar stores, revolutionized renting clothing for the party set—namely, young professional women renting out dresses by contemporary designers including Halston Heritage and Monique L’Huiller.

According to Jennifer Hyman, CEO and Co-founder of Rent the Runway, December has been the busiest month this year for the innovative start up. By the end of 2016, the company estimates they will have rented out over $1.4 billion of designer merchandise in retail value. It may come as surprise, since traditionally, holidays have been associated with excessive shopping. “Holidays are the perfect time to rent because you want to wear something memorable and trendy (to a party) that you might not wear for the rest of the year. I mean, how many times can you wear a sequined dress?” said Hyman.

This philosophy can also be credited for Rent the Runway’s overall success, since it translates extremely well to millennials, its target demographic, who don’t want to be caught dead in the same dress twice. For them, the allure lies in the shared economy that operates on renting, as the collective idea of ‘ownership’ seems to be lifting.

According to the Harris Study for Eventbrite Millennial Research, a survey of 2000 plus consumer revealed three in four millennials would choose to spend money on an experience or an event over buying something desirable. The effect of this “experience economy” has also propelled businesses such as home rental site Airbnb, and taxi services such as Uber, and indeed fashion.

“Today’s consumers have radically different priorities, with a transformative effect on entire industries, including fashion,” Fflur Roberts, Head of Luxury Goods at London-based market research and intelligence firm, EuroMonitor International told us. “The sharing economy, which offers access rather than ownership as the main objective, has the potential to impact across sectors. Designer apparel and accessories is particularly well suited for sharing consumption models, due to its high value and low usage.”

The average Rent the Runway customer is anywhere between 25 to 35-years- old and according to Hyman, 98 % of them have never purchased a high-end designer label.  Objectively this should be a threat to a traditional retailer such as Neiman Marcus but Hyman claimed the RTR model is actually helping drive traffic into their stores, “There is a 25 year age gap between the average Neiman Marcus and Rent the Runway customer. Our millennial customer is coming into a Neiman Marcus store for the very first time, renting a dress or apparel, then going downstairs and buying shoes, handbags, intimates, or cosmetics. They are items that the millennial customer wants to invest in and she’s making those investments at Neiman Marcus now.”

Hyman is confident and says we can expect many more similar collaborations,” I think that Rent the Runway is a really powerful marketing channel on behalf of the designer industry. We are introducing six million women to designer brands for the first time, many of which are just emerging. We are able to put brands on the map and help them develop distribution.”

H&M and Zara, who offer new styles at competitive prices are RTR’s biggest competitors but even they are beginning to lose out thanks to another growing, potential motivator for most millennial customers—sustainability. Roberts explained that the throwaway culture is gradually becoming obsolete, “The key drivers of modern consumerism are sustainability, simplicity, thrift and authenticity, which have the potential to change how consumers view their wardrobes and the way they shop for fashion.”

High-end designers and brands have long fought an economy strongly dominated by fast fashion. Partnering with a business such as Rent the Runway might actually work as an avenue for these brands to get back their financial potential by providing similar price points to H&M but higher quality. It could be that subscription services have the ability to completely change how consumers view their wardrobes, and disrupt fashion retail, too. 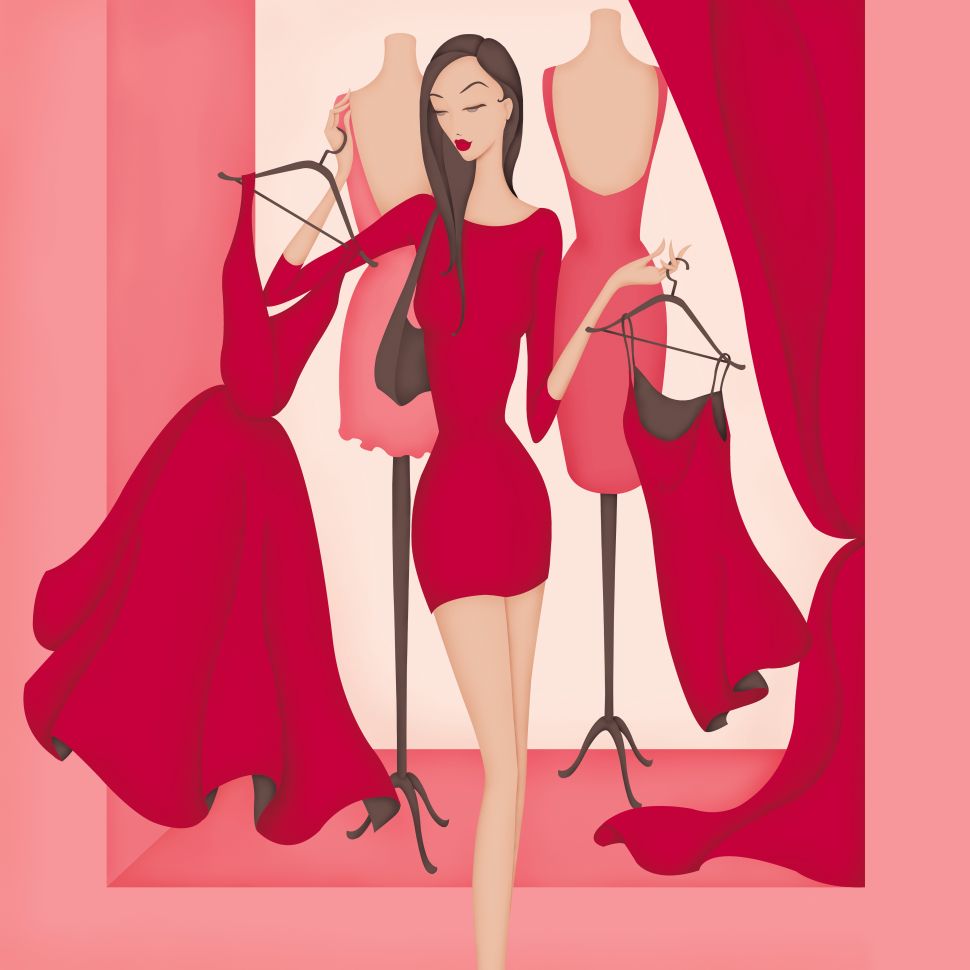