A new Republican candidate is entering the 2017 race for the State Senate seat in New Jersey’s 17th legislative district, and he is leading with a promise to repeal the state’s recent gas tax hike. Attorney Daryl J. Kipnis announced that will kick off his reform-minded campaign to unseat incumbent Bob Smith after the new year this week.

In a statement announcing the event, Kipnis pledged to work to repeal the gas tax increase, decrease regulation and curb borrowing on the part of the legislature. Kipnis could face tough odds: according to the New Jersey Department of State, the district skews blue with 37 percent of voters registering as Democrats and just 10 percent registering as Republicans.

“Even with all the adversity we face, the path to prosperity has never been more clear: We must elect leaders at every level of government who will never stop listening to the concerns of the people, never stop working to find a way to eliminate any and all obstacles in the path of our economic success imposed or otherwise created by past administrations, and ultimately, transform the unfortunate culture that has permeated government throughout our State into one For The People, By The People,” he wrote.

“I stepped out of my “comfort zone” by entering into the arena as a first-time candidate for office, having resolved to be a tireless force for the solution to all that which plagues our great State. I ask that people do the same, in their own way, by coming out to vote for those candidates that will always keep them, their families, and communities close at heart – which is what I will do. Always.” 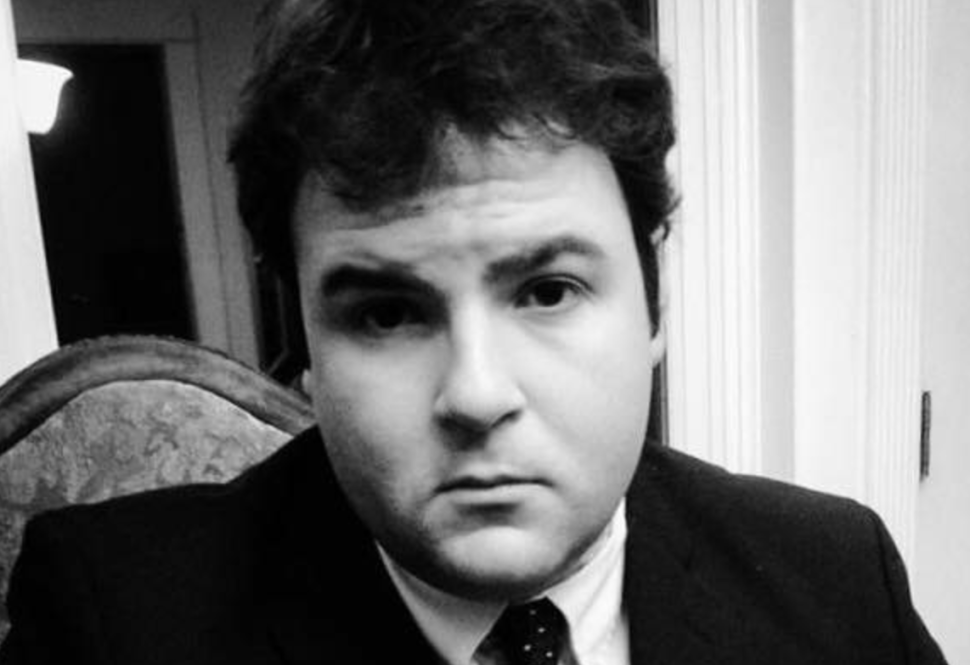