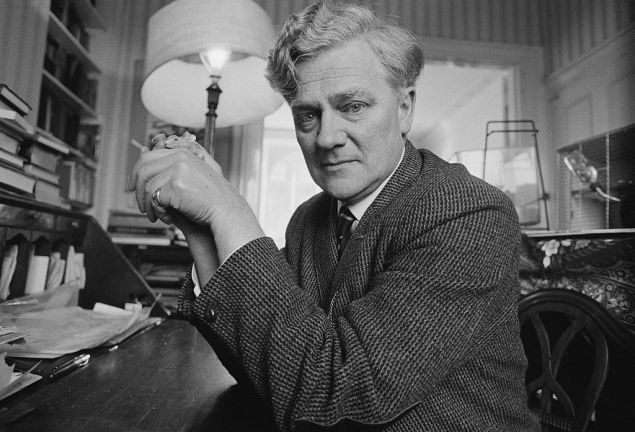 My family was one of the first on our block to get HBO. While I’m not sure if our particular neighborhood in Nassau County, Long Island where Hicksville, Levittown and East Meadow overlapped was a test market for the burgeoning new premium cable channel, those of us lucky enough to have it available on Channel 6 in the mid-to-late 70s enjoyed a television watching experience unlike anything we were able to enjoy from the comfort of our own homes.

And with this luxury of Home Box Office came the ability for young children like myself to be exposed to films he or she most likely should not have been watching at such a tender age. Some movies were quite obviously not meant for our little eyes, like Alice Sweet Alice or Last Tango in Paris. Man, I can’t begin to tell you how many times I sat through The Shining when it first aired on HBO back in 1981, or Ghost Story. Or The Funhouse. Or The Changeling. Or those classic Agatha Christie flicks with Peter Ustinov as Hercule Poirot. But then you had these films which had the look and feel of something that would initially appeal to kids, but harbored themes much darker than our kinder minds could truly comprehend at the time.

One such movie was Martin Rosen’s animated adaptation of Watership Down, the classic 1972 novel by British author Richard Adams, who passed away on December 27th at the ripe age of 96. 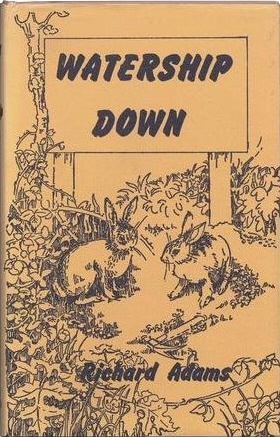 “In many ways, Watership Down is a children’s movie of the classic shape,” explains writer Gerard Jones in his essay on the film supplementing its Criterion edition, released in February of 2015. “A group of loveable characters are forced into a perilous journey, come up against a terrifying enemy, win an unexpected ally and join together for a triumph against all odds.”

Yet what transpired on screen was short of a Sam Peckinpah western in terms of the violence and death shrouding this story about a small band of rabbits escaping their warren, which was about to be destroyed by developers, and encounter a slew of harrowing adversaries en route to finding a new warren to call their home, one that winds up to be a full-fledged totalitarian state run by an evil dictator. There is a lot of blood spilled along the way, and the Black Rabbit of Inle haunts the friends around every turn like the Grim Reaper, cumulating in a final battle over territory and liberation that leaves several characters we grow to love over the course of the film to be slaughtered mercilessly by the likes of a feral farm dog and the evil General Woundwort of the Efrafa warren where the refugee rabbits eventually settle.

However, depending on whether it totally intrigued you or scared the everloving shit out of you in your youth hinged on how the film grew with its audience. For many youngsters, Watership Down evokes the kind of nightmares some experienced when watching Danny Torrence turn that corner in the Overlook Hotel to find the Grady Twins standing there giving him that double death stare. But for those who were entranced with this story of survival and government through the eyes of rabbits eventually led to the discovery of the Adams novel, which delves far deeper into this world the author created for these animals, including a language and a religion wholly unique to its written realm.

“I saw Watership Down at the right age,” proclaims director Guillermo Del Toro in an exclusive interview featured on the Criterion edition. “Right at the moment when I was about 13, 14, and I was leaving behind my childhood but I was entering my teen years. And the movie was a sort of rite of passage, because I had seen a lot of the realism and drama and violence in animation. It was such a watershed moment I then decided to read the book. This film was the moment with which a kid my age came to realize animation was not just a medium for children’s stories, but it could be something else.” 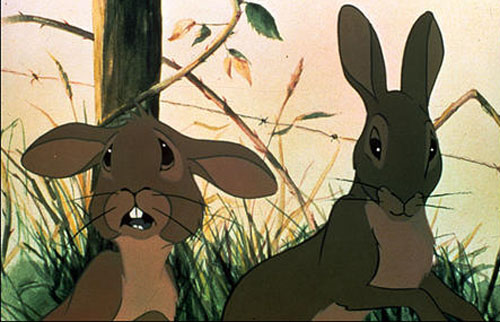 And for those of us who did, in fact, grow into the prose of Richard Adams’s world beyond the animated version we all saw as kids, the brutality we witnessed resonated on a far deeper level than the gratuitous shock of seeing these sweet, intelligent creatures meet bloody demises.

“It is a very old tradition to try and utilize animals to address social issues,” the acclaimed Pan’s Labyrinth filmmaker continues. “But what was really powerful for me about Watership Down was not trying to just mirror sociopolitical concerns, it was creating a world with sociopolitical concerns. When I say adult concerns, both the novel and the film address a variety of things like making peace with mortality to ecological concerns like the overgrow of urban spaces and the destruction of natural spaces, bravery, the idea of community, the idea of oppression. These are things you find in adult discourse and adult novels outside the realm of discussion for children, they were all in the film for me.”

For me, personally, the story’s handling of death, particularly in the case of the lead character Hazel (brilliantly voiced by legendary actor John Hurt) helped me in a very subconscious way come to grips with the loss of my grandmother to brain cancer when I was eight. I envisioned this soft pencil sketched rabbit with a soothing voice calling her spirit out of her body to a better place. It was a notion I have not thought about in many years until I got into a conversation with my dear old friend from high school Ed Madson about the passing of Richard Adams and the resonance of Watership Down on our generation. He concurred with a similar sentiment, albeit one that reached far deeper in meaning that I have ever personally experienced myself.

“The Black Rabbit of Inle was the first time I understood that Death could be as much a blessing as a burden,” he explained to me. “It didn’t make it any less mysterious or capricious but it made me realize its place in our lives. I was mad obsessed with the book, and I even owned some memoribilia (there was a line of porcelain/china figures made from the movie, my mother got me General Woundwort for Easter one year). But the Black Rabbit of Inle came to be a personal totem to me in recent years. I lost every member of my family to cancer in the past 14 years and when my father finally passed away in 2015, I finally went and got my first tattoo this past March at the age of 45. It is the Black Rabbit of Inle, inked on my chest, right by my heart, for He has always run close to me all my life. I console myself when I’m missing my mom, dad and sister by imagining him running between this world and the hereafter passing the longings of my heart for them along to them.”

The news of Mr. Adams’s passing certainly hit hard with those of us who discovered Watership Down at a young age, especially when it was compounded by the loss of our beloved Princess Leia the very same day. But the lessons we learned from the magic and mortality of this fascinating story still keeps us on our collective toes and helps us to better understand the uncertainty of the world around us. And for that alone, I cannot thank my grandparents enough for letting me watch HBO when I probably shouldn’t have been. But also for this quote from the book’s all-powerful being Frith speaking to the rabbit folk hero El-ahrairah: “All the world will be your enemy, prince with a thousand enemies. And whenever they catch you, they will kill you. But first they have to catch you, digger, listener, runner, prince with a swift warning. Be cunning, and full of tricks, and your people will never be destroyed.” 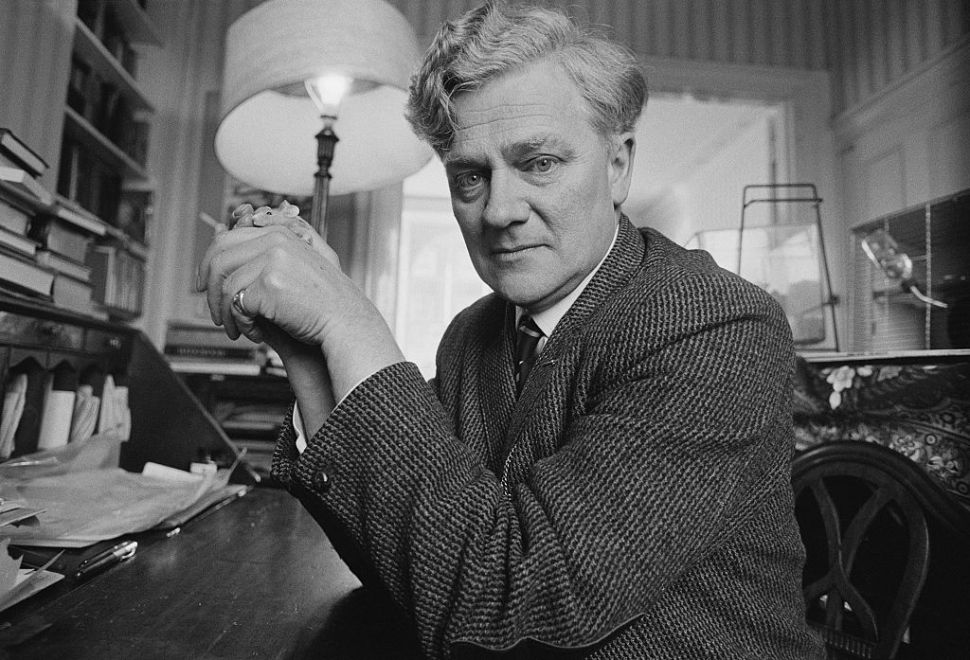