Some of PR’s brightest stars are its youngest ones. Whether repping sports superstars or fashion icons, these 12 young professionals have gotten their careers off to a very promising start:

McManus, who started at The Door in 2011, represents HGTV stars, including Scott McGillivray and The Property Brothers. But more impressive is the story of how he got his job at the firm: While working as a doorman in Matt Lauer’s building, he told the Today host, “I’ve been opening doors for you for a while. How about opening one for me?”

From the tennis court to the gridiron, Boulware is already a top name in sports PR. Most notably, he coordinated the U.S. track & field team’s PR blitz after it won gold in Rio this year.

Krasniqi led Pantone’s very successful dual Color of the Year campaign, and her other business and lifestyle client wins include Deloitte and Better Homes and Gardens Real Estate.

She’s only been in the business for four years, but Goldberg’s client roster already includes fashionistas, like Rachel Roy and Monique Lhuillier, along with high-profile ready-to-wear brands like Uniqlo.

DiGiglio, a former cheerleader for the New York Jets, now champions the Times Square Advertising Coalition—so whether you’re wowed or annoyed by those LED screens you have her to thank for them.

Kozikowska’s artsy clients include Rosie’s Theater Kids and pianist Jiaxin Tian. But she’s got journalistic chops too: Before joining the PR world, she was a reporter for the Queens Tribune.

Georgiadis was the brains behind Mashable and High Times’ very successful “Weed in America” series. Birthright Israel and Cumulus Media have also benefited from her PR acumen.

The Los Angeles Dodgers and RadioShack have relied on Lovern to help restructure their brands—he also has several overseas clients.

Riggs focuses on pharmaceuticals, helping companies avoid hostile takeovers in favor of successful mergers and fighting for fair drug pricing. He’s also given back to the community by providing strategic counseling to high schools and colleges about Title IX issues.

Denti, a former aspiring pop singer, ensured that Canon’s hot new consumer tech products got national TV and print exposure this year. But she also knows how to have a good time—one of her other marquee clients is Stoli vodka. 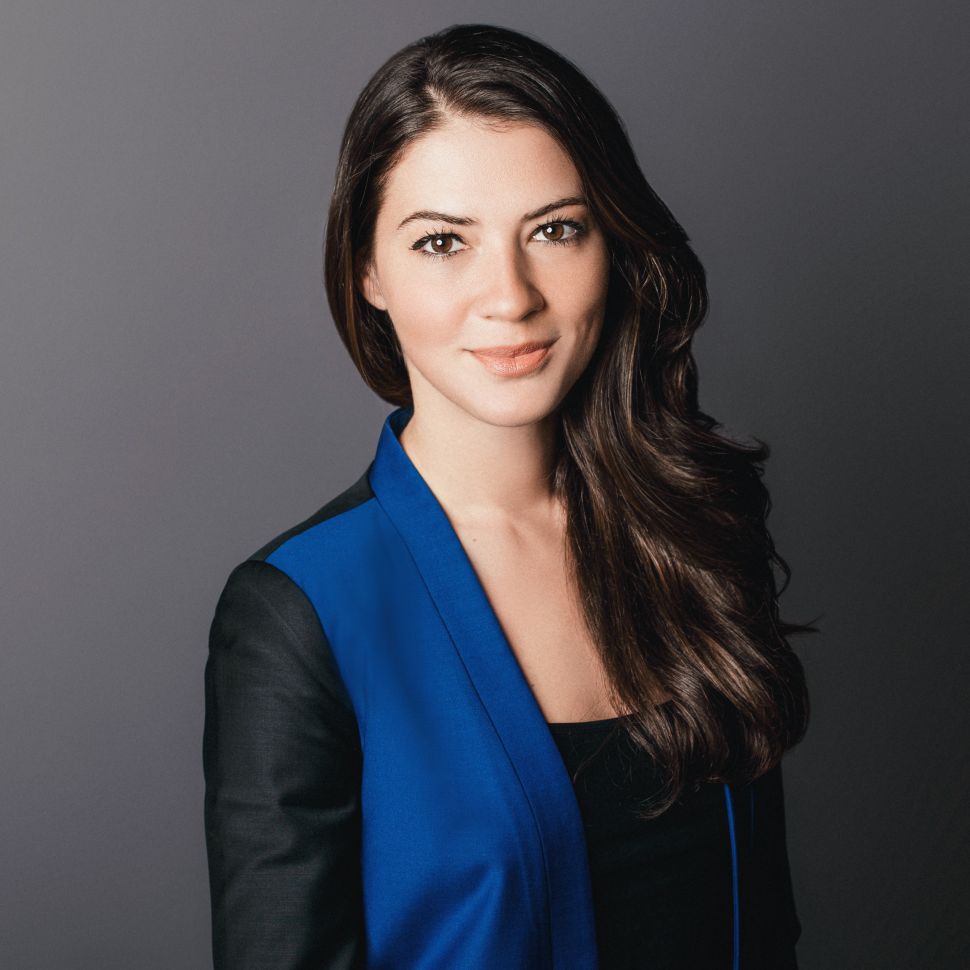