Boys, bye: By the end of the year, Dao-Yi Chow and Maxwell Osborne will no longer work at DKNY; the same goes for DKI’s chief executive officer, Caroline Brown. The changes come as the sale of the brand, from LVMH to G-III, reaches completion. via WWD.

Style politics: Samantha Cameron, wife of Britain’s former prime minister has a new title: fashion designer. She is launching Cefinn, a label of her own, which will debut with 40 polished pieces for the Spring/Summer 2017 season. via Vogue UK.

West Coast baby: Tommy Hilfiger is ditching NYFW for the sunny shores of Los Angeles. Yes, he will be showing his next direct-to-consumer show on February 8, for the fashionable set of the West. via Dazed.

Boys (and girls) club: Yet another fashion week shuffle has taken place, this time with Calvin Klein. Chief creative officer Raf Simons has decided to combine his men’s and women’s fashion shows into one event, at the very start of fashion week, on February 10. Mark your calendars! via Vogue.

Try it on for size: Perhaps the most well-curated event of Art Basel Miami Beach is taking place at men’s boutique MRKT Avenue Deux in the Design District. It’s where stylist David Casavant (who has worked with Kanye and Rihanna) is allowing visitors to try on his massive collection of vintage clothing; of the thousand pieces in his ownership, has selected 150 to bring with him, including rare designs by Raf Simons and Helmut Lang. via W Magazine.

Customize me, captain! If you’ve ever wanted to completely personalize a handbag of your own, you’re in luck (and you have six billion options) as Australian bespoke label, Mon Purse has arrived in the states. They’ve also teamed up with InStyle editor-in-chief Laura Brown on a design collab that is as chic as the editor is funny. via Fashionista.

What would Carrie Do? The latest addition to Sarah Jessica Parker’s fashion empire is a retail boutique for her shoe label, slated to open at a casino, the MGM National Harbor, in Washington D.C. In some ways, this seems like it could be a Sex and the City plot line, when you consider that Carrie once went on a weekend gambling jaunt to Atlantic City and had a brief dalliance with a politician. via ELLE. 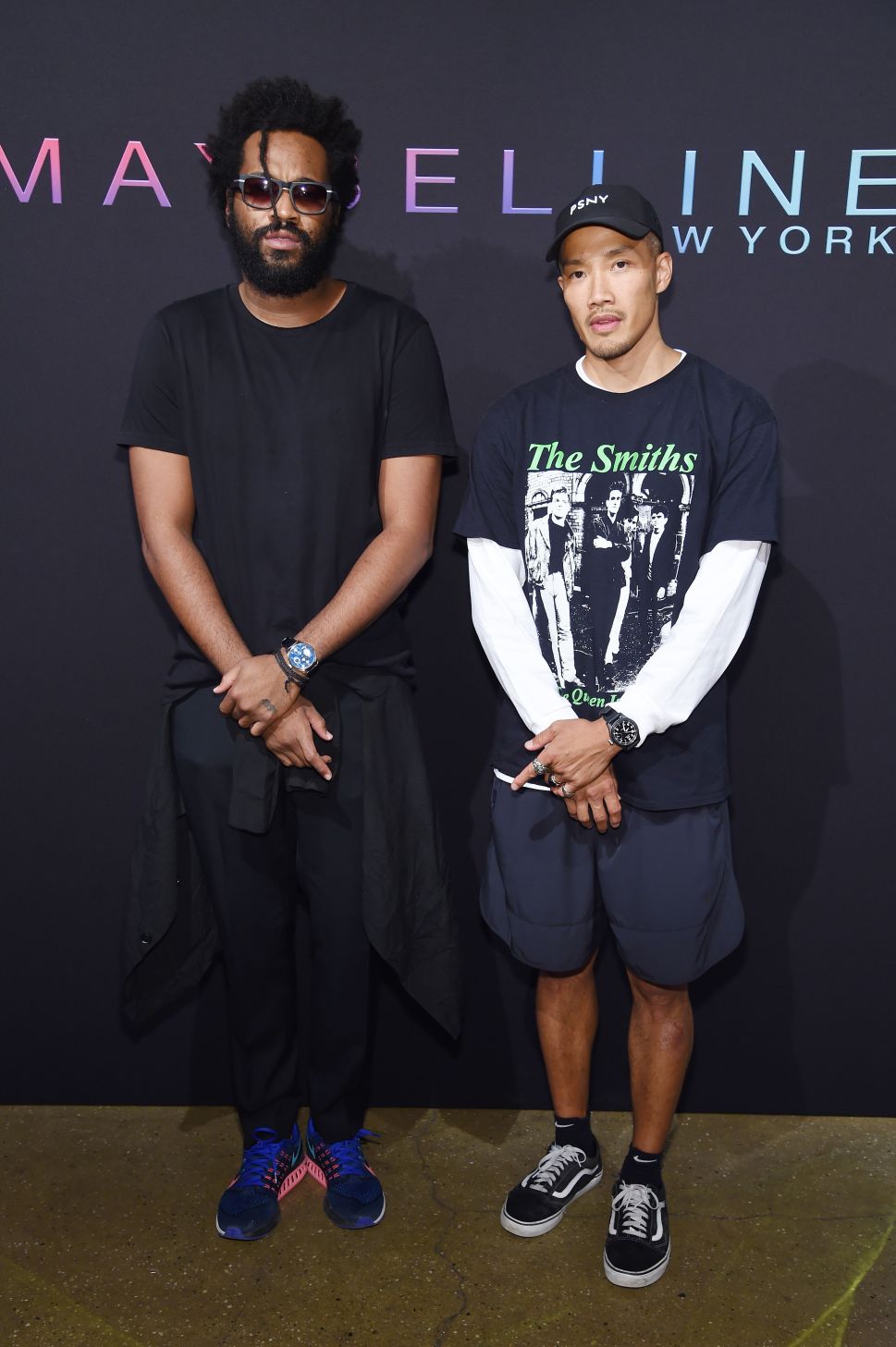