Brooklyn’s Morbid Anatomy Museum, beloved for its displays of taxidermy and its robust public programming on the occult and death, has closed its doors for good. (Gothamist)

On the fourth day of a red alert for dangerous air pollution in Beijing, artist Liu Bolin is live streaming his walk through the city. (Reuters)

How does Sylvester Stallone feel about alleged reports that he’s being considered by the Trump transition team to be chairman of the National Endowment for the Arts? The actor has responded in a statement saying that he’s “incredibly flattered to have been suggested to be involved with the National Endowment for the Arts (NEA),” but he feels he could be more useful to veterans. “I believe I could be more effective by bringing national attention to returning military personnel in an effort to find gainful employment, suitable housing and financial assistance these heroes respectfully deserve,” he said. (BBC)

French culture minister Audrey Azoulay has requested a report be filed after a museum guard told a group of visiting students to “shut their mouths” at the Musée d’Orsay. (Art Newspaper) 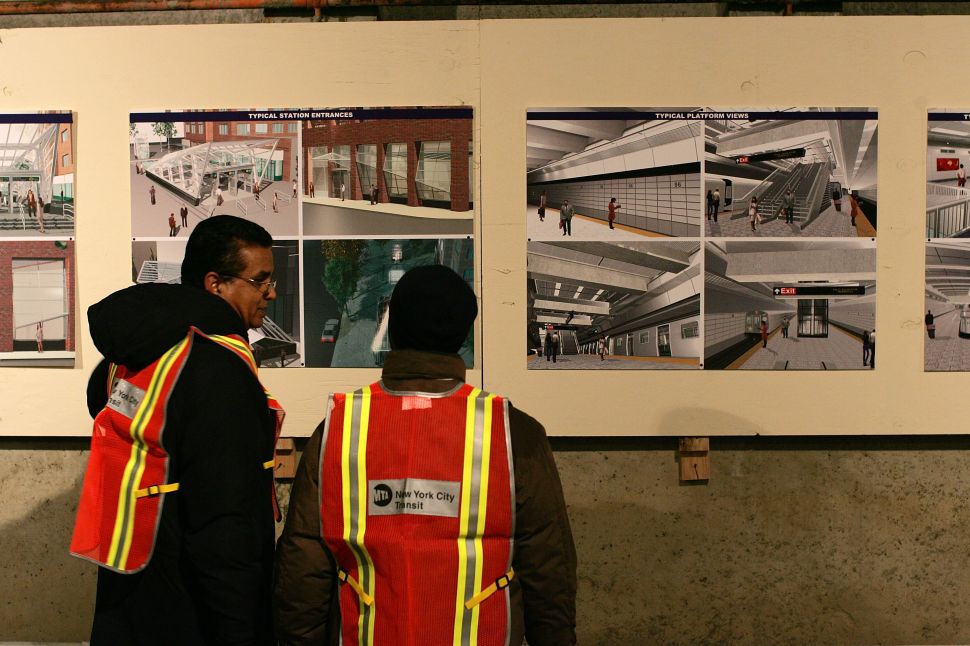