As the year draws to a close, we thought we’d show you which stories got the most internet love (which is, admittedly, also often a function of internet hate) on Observer Arts. It seems you, gentle reader, are obsessed with downfall, Cuba and, well, smut.

Without further ado, let’s remember the most-read fine arts stories from the Observer in 2016.

The promise of better relations with Havana was supposed to yield an art exchange, with the Bronx Museum of the Arts showing works loaned by the Museo Nacional de Bellas Artes. Sadly, the Cuban museum balked at the $7 billion in claims for confiscated works that Cuban-Americans still have pending and the show is off until further notice.

Unknown photographer John Kayser, who spent much of his life obsessively photographing women, did not necessarily want his work seen at Journal Gallery—nor did he ever know that his kinky collection would ever see the light of day.

As the publicly traded auction house stared down what looked to be a wilting art market earlier this year, we kept you abreast of the carnage. This dramatic missive outlines Sotheby’s travails.

Every other year we see the future. This year’s biennial featured exhibits devoted to “ephemeral urbanism,” the new term for accidental cities formed by flight, famine, floods, wars and religious pilgrimages, or, as our critic said, “the place where architecture meets desperate necessity—certainly not the surging market of London, New York or San Francisco.”

Two Lower East Side gallery shows this year made a clear argument: it’s O.K for artists to also curate exhibits, no matter how pretentious or conflict of interest-laden it might seem. 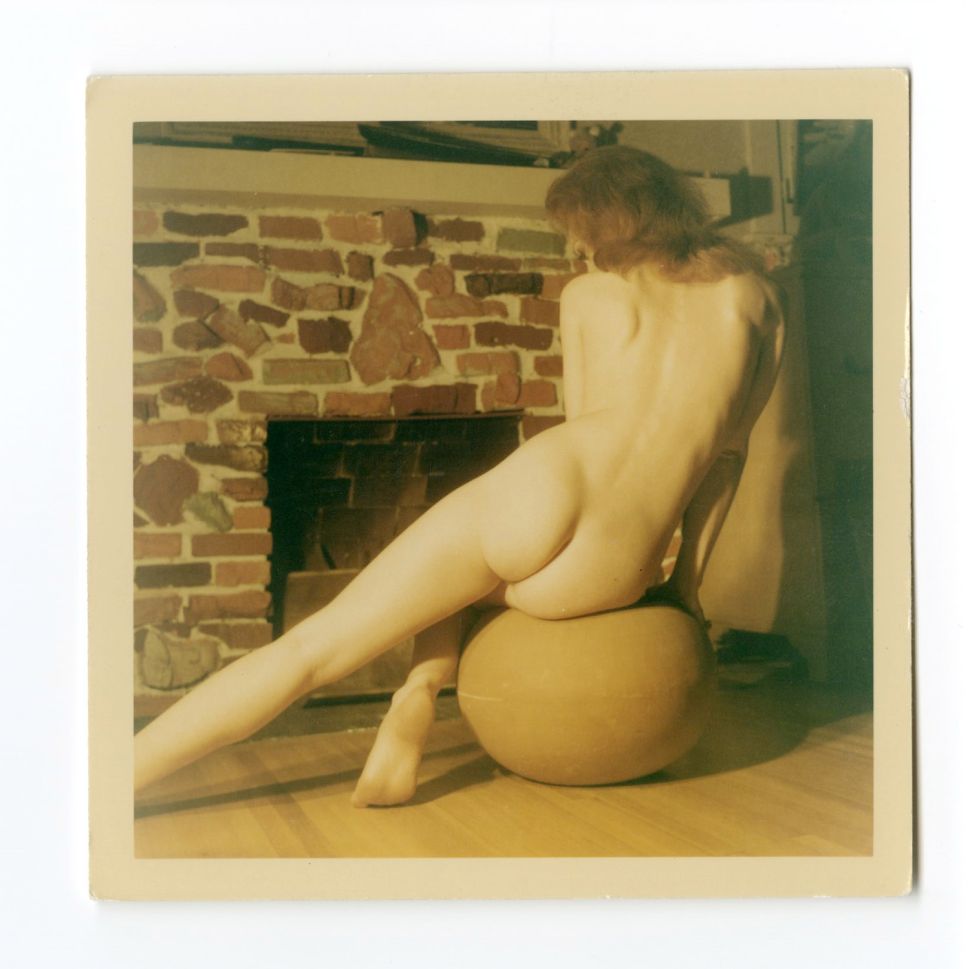