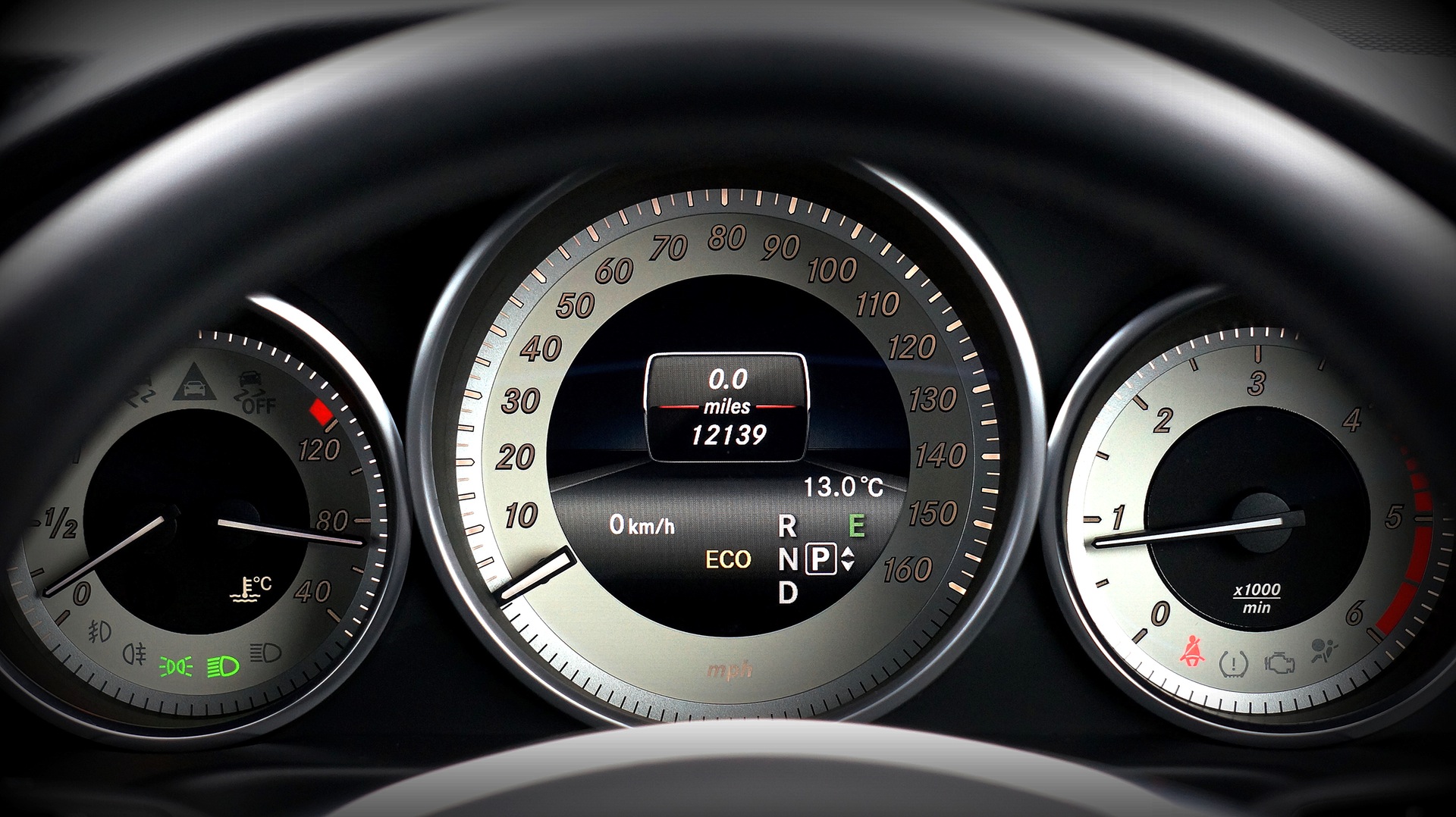 Let’s face it — at the early stage, you barely have a car and you have no proven direction where you are headed. Pexels

The best analogy for fundraising with venture capital is driving a car.

When your car is zipping along at a fast pace headed towards a clear end-goal, VCs are like gas stations along the way. Their value is their octane-level and they differentiate from each other based on placement and brand just like Exxon, Shell and Lukoil.

But what about when you are an early-stage startup?

Let’s face it — at the early stage, you barely have a car and you have no proven direction where you are headed. All you have is your skills and your dream. Beyond the obvious challenges, there are hidden forces that seem to plaguing the fundraising process at the early stage that make you feel like you are going in circles without getting the gas you need.

I’m here to tell you that those hidden forces are biases and they are rampant in early stage investing.

As a 15-year former VC and now the founder of the VC-backed Bizly, I’ve learned a lot about the early-stage VC funding process from both sides of the table and can attest to some of the pitfalls. It’s an understanding of these underlying forces that can strengthen your odds of success, especially when you are an entrepreneur looking to raise your first round of capital.

Here are the six biggest VC biases I’ve found. My hope is that with a better understanding of these biases, you can have a more constructive experience building relationships with investors.

When I was raising my round for Bizly, one of the best known partners at a top 10 VC firm in Silicon Valley wrote me this note:

“i believe in your vision, but companies in nyc don’t fit our strike zone.”

Meanwhile, their site says they invest globally? Come on.

This is one of hundreds of statements I’ve seen between VCs in Silicon Valley and companies outside of the Bay area. Place-ism is rampant in Silicon Valley, where there is a culture of tech investors who literally turn their nose up at startups across the country, sometimes directly, but most of the time it’s implicit (even worse).

The insular culture started in the 90s when Bay Area investors wanted to be physically close to their management teams. As advances in communication technology bridged many of these distance-based gaps, the need for proximity turned into a superiority complex about the perceived “better performance” of SF startups due to this legacy. While historical data does favor outsized returns from Bay Area tech companies vs the rest of the country, it is this type of thinking that you want to stay far away from.

How can your investor help you identify unique and cutting-edge growth opportunities when they are blinded with a generalized prejudice about company location? There is no doubt that the unicorns are spreading across the world and only someone who is honest about this bias can be the right kind of advocate for you, even if you are indeed based in SF.

Partnership-based decision making is the antithesis of seed investing. At the seed stage, investors have to make a ‘gut call’ about the team, market and business model. Personal conviction is the foundation of seed investing.

Introducing a partnership consensus structure frays at personal conviction, forcing the group to demand “more data” before pulling the trigger, which often means either lost opportunities or overpaying on valuation. Drawing conclusions from insufficient data is the biggest risk for early-stage VC funds.

As an entrepreneur, ask your seed-stage partnership funds much more detail about their decision making process and really drill down about the Group Think bias that may pervade their organization. It’s often a bias that they overlook themselves.

Found a VC’s email address online and think you can score with an awesome cold email pitch? Think again. Cold emails do not work for VC fundraising, at any stage. While you may get a response to your pitch, you may find yourself being confronted with an unusually short tone and apprehensive attitude from an otherwise friendly person.

Getting an introduction from someone in the VC’s world is critical for success in fundraising. Usually founders of their existing portfolio companies are the best leads into the firm. VCs are tribesmen. You need to find someone in their tribe.

While this is certainly a bias that thwarts the natural selection process, the typical VC response is tactical: “if you are truly a resourceful and connected founder who can make mountains move, you should be able to find a way to me.” Your first test.

Ok, so you found a couple VC firms you’re interested in and you got a warm lead into the firm. But did you target their most famous partner? Probably a bad move. This is what I heard back from one of the most well-known partners at a major VC fund in New York:

It should be a huge success, and profitable but it just doesn’t feel like it has unicorn written all over it.

After this partner backed two companies which went on to become the fastest growing tech companies in the world, his expectations began to outpace reality. His bar was now so high that it became hard for him to see new opportunities in a clear manner. The grit that it took him to find the two unicorns is now gone.

He’s what you call “checked out.”

And usually it’s a massive mistake to target someone like him because he is your one-shot at the firm — there is no going back through a different partner or another channel after this. As a seed stage company, it’s in your best interest to avoid everyone on the Midas list.

Investing at the seed stage revolves around the investor’s personal conviction about the team, business model and market. This often means that once an investor has fallen into skeptical mode, there is no data that can really correct course. Only a very rare VC, dare I say “unicorn VC”, will be able to see beyond their own beliefs, read data accurately, prove themselves wrong and reverse their initial feeling.

This is the spirit of true contrarianism and what is missing from most VC investors. Most VCs are just too lazy to question their own assumptions and beliefs. But if you can find that type of truly contrarian investor, that is the kind of VC that you want in your corner: someone so uncompromised by their own biases they are willing to look at data and circumstances with fresh eyes. Be willing to accept that they made a mistake and still make the best decision for their investment firm and you.

Does this investor exist? Would love to chat with you!

The hardest part of the fundraising process is to find the one believer who will lead your round. At the seed stage, this believer will be your fly-paper. All of a sudden you will go from repeated punches in the stomach to a flock of investors ready to jump in. It’s a great feeling.

But there is an inherent bias playing out, where the same investors who doubted you are now ready to jump in based on the conviction of someone else they respect (other than you). This bias can be played to your advantage once you find your believer, but is often the most painful one until you get to that point.

The main lesson here is to avoid burning bridges with the naysayers until you have your lead investor committed — you never know who will come around.

I know this all sounds heavy, but it’s quite inline with the rest of the entrepreneurial journey of building your product, marketing your service and growing your team. Like all these other areas, successful fundraising requires a sincere commitment to being honest and fully engaging with all the obstacles in your way.

All of the biases you encounter are just inputs towards your perfect pitch and will help you build long term investor relationships during your many fundraising journeys on your way to success.

Ron Shah is the Founder and CEO of Bizly. 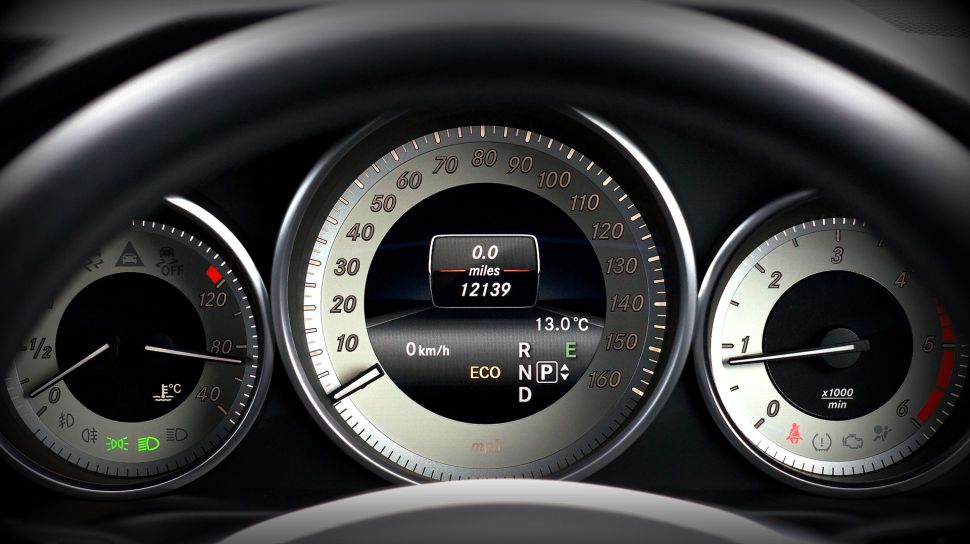