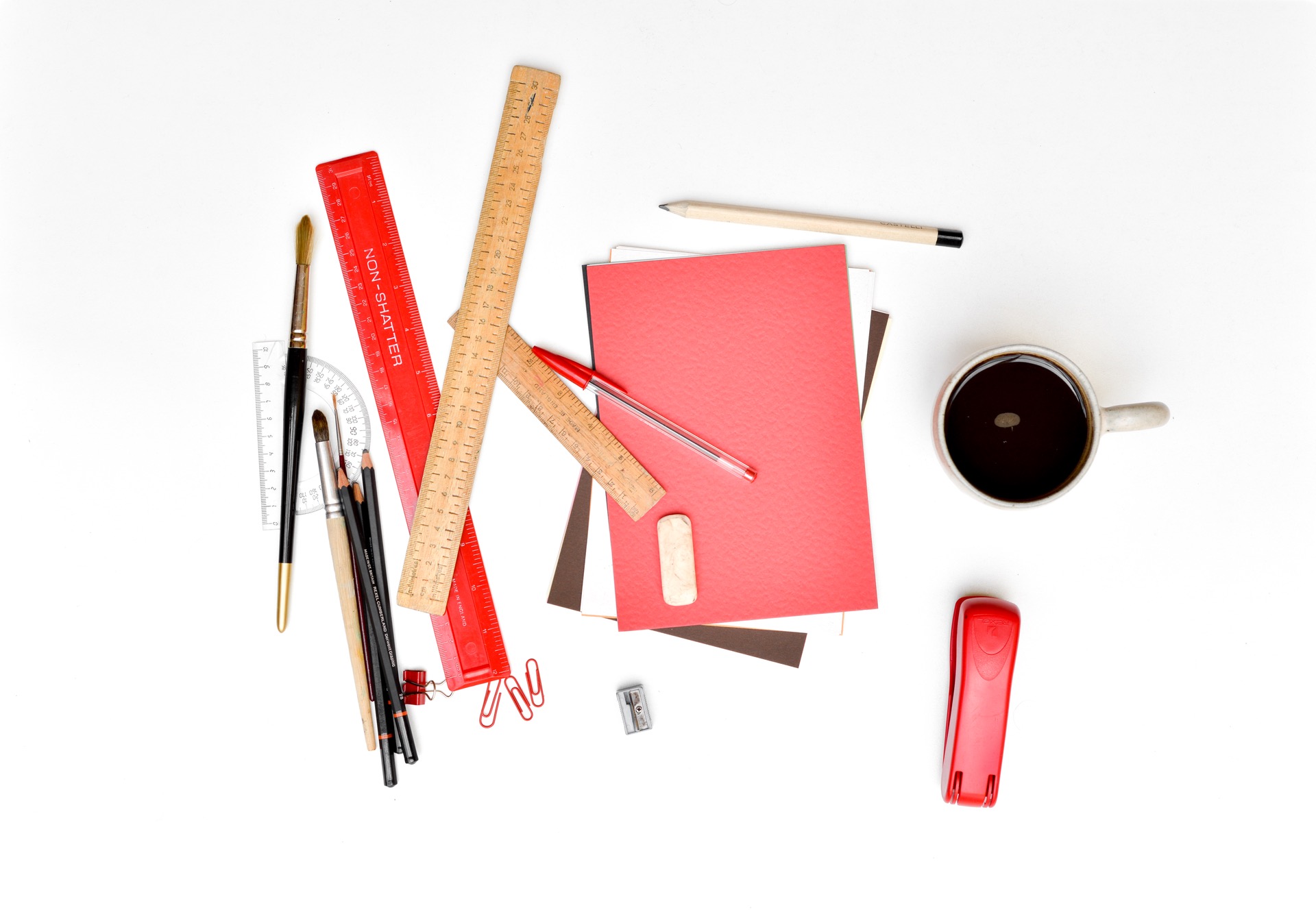 “Empathy in tech” has two opposite definitions. Pexels

“Empathy in tech” has two opposite definitions.

The first is written on blackboards on the first day of coding bootcamps: understand your users. The academics scream it from the rooftops of the design school at Stanford. The dot comers pen it in their Advice to Young Entrepreneurs.

Understand their pain points, and only then will you be able to adequately solve their problems. Tech is empathy!

The second is written in the journalists’ armchair thought-pieces: understand your bubble. The activists scream it in the crosswalks in front of the Google bus. The community organizers pen it in their Post Election Wrap-Up.

Understand the problem is not about who you’re serving, but in who you’re not serving. Tech lacks empathy!

Of course, both definitions are rooted in truth.

“Sometimes I talk to CEOs, they come in and they start telling me about leadership, and here’s how we do things. And I say, well, if all I was doing was making a widget or producing an app, and I didn’t have to worry about whether poor people could afford the widget, or I didn’t have to worry about whether the app had some unintended consequences…then I think those suggestions are terrific” —President Obama

The conversations around filter bubbles, fake news, and diversity and inclusion have catapulted the “empathy in tech” discussion to the mainstream.

And Om Malik’s excellent piece in the New Yorker last week, “Silicon Valley has an empathy vacuum” did a great job of getting to the heart of where this tension resides.

Malik argues that, “Silicon Valley’s biggest failing is not poor marketing of its products, or follow-through on promises, but, rather, the distinct lack of empathy for those whose lives are disturbed by its technological wizardry.”

He uses Uber’s foray into the world of driverless trucking as a prime example of the “unintended” consequences of technological innovation. In his words, “Eliminating the need for truck drivers doesn’t just affect those millions of drivers; it has a ripple effect on ancillary services like gas stations, motels, and retail outlets; an entire economic ecosystem could break down.”

The inconvenient truth is that in our world of accelerated innovation, the median income is still falling. Technology and productivity are speeding up, yet many Americans are falling behind. But does this mean that Uber should slow down their driverless car innovation to appease labor justice groups? Probably not.

If they don’t continue to innovate, someone else will. Market forces won’t allow long-haul trucking to be the same source of jobs in 50 years as it is today.

The real issue is one of exposure

In work as in writing, we must write what we know.

It’s no wonder so many of our brightest minds are working on the Snapchats of the world when the biggest questions they face include how to find a date, how to eat on demand, and how to send a selfie vomiting a rainbow. But these friends aren’t oblivious to the fact that there are more pressing issues than ephemeral messaging apps. They don’t inherently lack an empathy gene. Finding work that resonates fundamentally comes down to what we are exposed to.

So, how do we get people with talent and ambition to understand problems to which they cannot necessarily relate?

I’m tired treating empathy in tech as if it were some silver bullet that would automatically solve the industry’s problems. It reminds me of the diversity conversation we had at my last job (where the room was 90% white men).

Yes, I’m glad the conversation is happening. Yes, I’m glad it’s entering the zeitgeist. And I really believe if companies took some actionable steps like creating mandatory days of service, we would have a more empathetic industry.

But empathy isn’t some daily supplement that is the antidote for upper-middle class guilt. Cultivating empathy requires work. Slow and difficult work that is far less sexy than writing about how tech needs more empathy.

The best way for Silicon Valley to better understand the needs of a trucker in Nebraska is not to read a New Yorker article or put yourself in their news. It’s to get your hands dirty, go to Nebraska, and let him tell you what he cares about.

So until then, while we all meditate and work on getting outside of our own filter bubbles, lets invest in people that we can’t easily relate to and empower them to solve their own problems.

Investment can come in many forms—education, column inches, capital. In China, for example, venture capitalists look for entrepreneurs that come from blue-collar backgrounds because they believe that entrepreneurs that come from means simply can’t adequately empathize with problems that the hundreds of millions of blue-collar workers face. It is an economic argument, not some philanthropic handout. These blue-collar workers present the largest business opportunity.

Building empathy takes time and we all need to do our part to get outside of out comfort zones. But in the mean time, lets lend our privileged voices to someone we can’t easily relate to and let them tell us what they need.

Maybe then we’ll be able to relate.

Simone Stolzoff is a writer from Oakland, California and the Director of Communications for Josephine.com. He also curates of The Article Book Club, an online “book club” for interesting articles. You can join the club by signing up here. 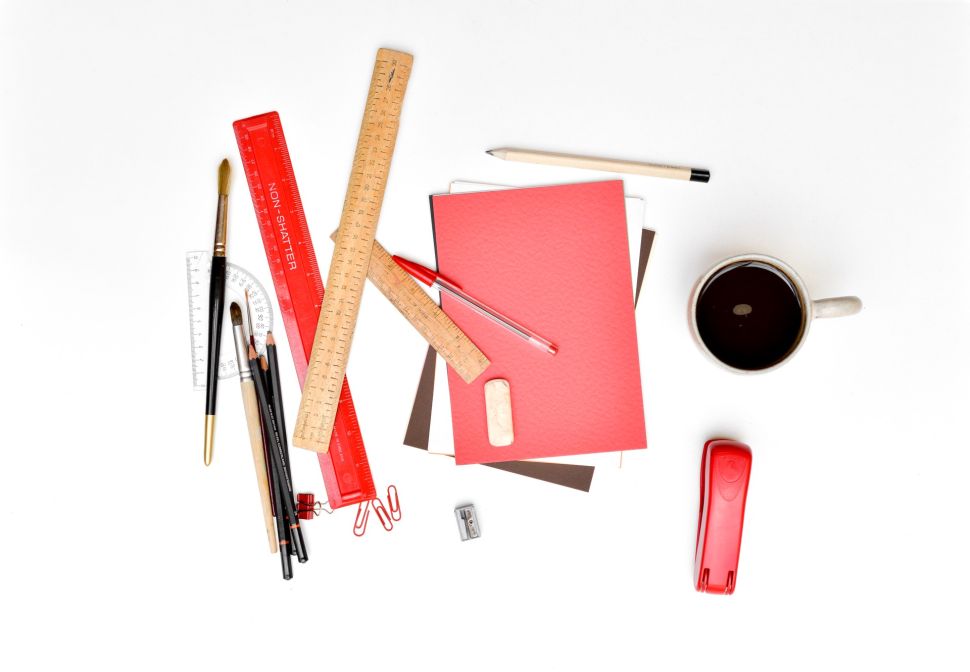