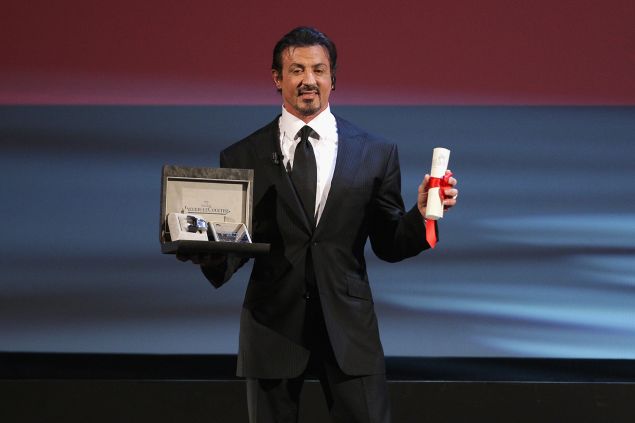 VENICE, ITALY – SEPTEMBER 12: Actor Sylvester Stallone poses with his Lifetime Achievement award while attending the Closing Ceremony at the Sala Grande during the 66th Venice Film Festival on September 12, 2009 in Venice, Italy. Venturelli/WireImage

Sly Stallone could head up the National Endowment for the Arts. (New York Daily News)

Robert Gentile, the Hartford, Conn., mobster tied to the largest art heist in U.S. history, is undergoing a psychological evaluation to see if he is fit to stand trial on unrelated weapons charges. (ABC News)

An employee of a French natural history museum who sold more than 600 fossils he pilfered from the institution while going through a difficult divorce was convicted of stealing but fined only €1. (Artnet News)

“The auctions have been good for business, but I’m not sure it’s been so good for the art world,” said gallerist Marian Goodman in a candid interview with the New York Times.

The paper also points us to “Everything Is Terrible!” an installation in Los Angeles next year that’s just a video store full of copies of Jerry Maguire. (New York Times) 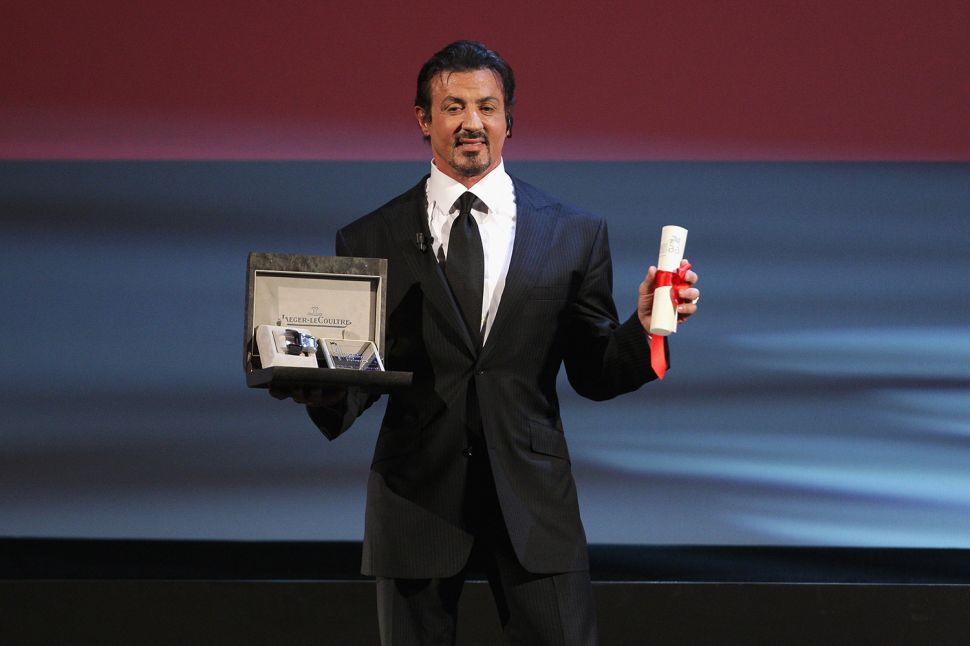