Steven Banks wears two hats: He is Commissioner of the NYC Human Resources Administration/Department of Social Services (welfare, Medicare, food stamps) and the head of the Department of Homeless Services. Mayor Bill de Blasio first appointed Mr. Banks, the former head of the Legal Aid Society, to the HRA post. Then, following growing problems serving the homeless and disastrous headlines, de Blasio gave him the second set of responsibilities.

At a breakfast talk by the Commissioner last week, it was abundantly evident that he is a very smart, experienced, decent man. It was also abundantly clear to anyone with a modicum of objectivity that under the policy direction of Mayor de Blasio, every metric is going in the wrong direction.

About 3 million New Yorkers receive some sort of assistance from the City, at a cost of nearly $10 billion annually. There are 3 million who get Medicaid; about 1.8 million of those receive food stamps; and 370,000 on welfare. Plus there are 9 other major public assistance programs under HRA; and that does not include subsidized and public housing. Despite the improving economy, the numbers have gone up more than 10 percent on Mayor de Blasio’s watch.

One reason may be the elimination of workfare programs—a condition for receiving benefits, implemented by Rudy Giuliani and continued under Mike Bloomberg. Mayor de Blasio brags that he will complete his elimination of any work requirement within next few months. There are now only 938 people enrolled in the Work experience Program, down from 32,000 at its peak in 1999.

As the long-time head of the Legal Aid Society, Mr. Banks had sued HRA and DHS—plus lots of other city agencies—many times seeking additional benefits for the less fortunate.

Mr. Banks emphasized a shift from “workfare”—which was the result of President Bill Clinton’s masterful “triangulation” bargain with Republicans—to education, job training, and the need to build more affordable housing. Although state law requires welfare recipients to work 35 hours a week to get their checks—about $506 a month or $828 for a family of three—HRA gets to define “compliance” and has chosen to substitute educational programs for work.

As the long-time head of the Legal Aid Society, Banks had sued HRA and DHS—plus lots of other city agencies—many times seeking additional benefits for the less fortunate. It is not surprising that the Mayor would tap this very capable advocate to implement his progressive vision for how to solve the problem.

Unfortunately, the real world continues to intrude on this rose-colored view.

There are now 61,000 homeless people using city shelters every night. That number has risen starkly under Mayor de Blasio up from 51,000 when he took office and is expected to reach 68,000 this year.

Commissioner Banks’ description of the challenges was insightful and emotionally gripping; and his department’s outreach is laudable. Making it less of a bureaucratic nightmare to receive services is important. Addressing the medical, educational, safety, and mental health needs of the people DHS serves is essential. (Who knew that 70 percent of the homeless have smartphones?)

People leaving the New York Law School event who were not part of the welfare/homeless advocacy/delivery world—those without professional or business skin in the game—seemed unanimous in their reaction. These are difficult problems and Steven Banks is immensely capable. Too bad he is working for a mayor who is so inept.

Just last week, following the death of 6-year-old Zymere Perkins in a child-welfare tragedy—not Banks’ agency but the perennially challenged Administration for Children’s Services—the mayor said, “The buck stops with me.” He said nearly the same thing a week earlier about the homelessness crisis, “I own it.” 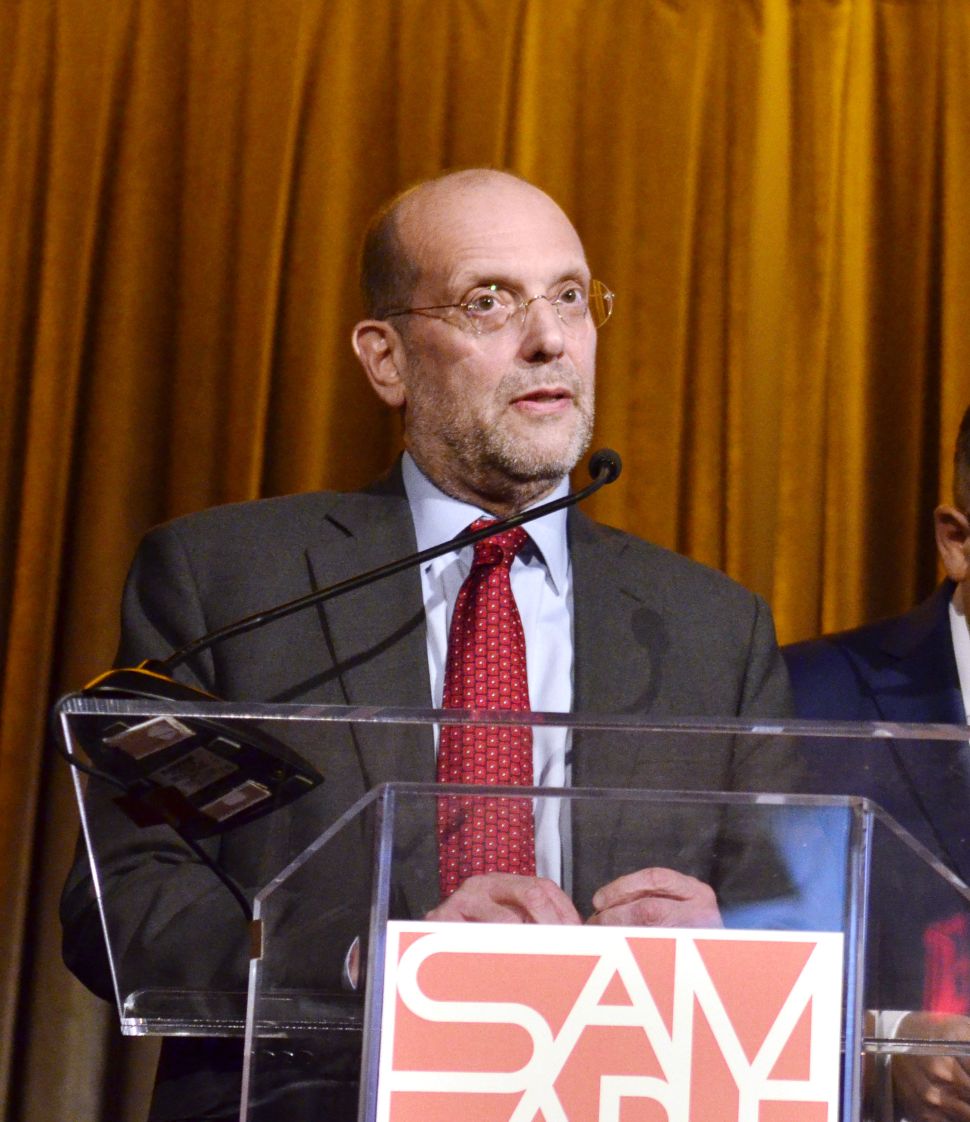