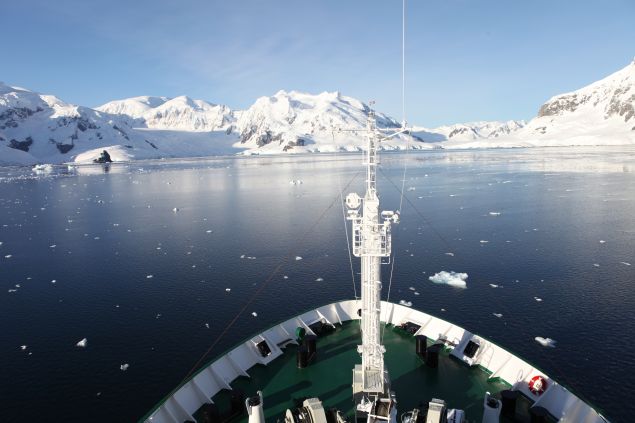 The unlikely project that is the 2017 Antarctic Biennale looks more likely to move ahead today, as the international team of curators announced a tie for the winner in the open call for artists’ submissions: German Gustav During and Sho Hasegawa, of Japan.

The rest of the work that will be shown at the ambitious event will be lined up shortly, Biennale brass said at a press conference this morning. Last August, the Biennale issued a call for work from any artist under 35, in a bid to represent young, working artists in a high profile international show.

The planned exhibition is, if you hadn’t figured it out yet, non-conventional, even for a Biennale. A group of artists from around the world plan to travel to the Antarctic en masse, with art installations along the way.

“We will leave no traces,” said Alexander Pomonerev, the Biennale’s Commissioner, of the show’s presence on the only continent on earth with no native human population. After the work is presented, it will be dismantled and taken to other venues to be displayed long-term. “It’s essentially an expedition,” he said, and will bring together 20 artists and 10 “philosopher/ visionaries.”

The Biennale will create an art space that meditates on global friendship and cooperation and how they can address environmental concerns. Antarctica is both a site of remarkable cooperation (e.g. The Antarctic Treaty, which preserved the continent’s autonomy and was a rare instance of peaceful agreement between Cold War adversaries) and of accelerated environmental degradation, said Pomonerev.

The idea is to “go to the edge of civilization,” said John Blaffer Royall, a member of the Biennale’s organizing committee, both literally and in terms of hopefully igniting a new conversation about how the world should proceed, given the fact that the ice caps are shrinking. The Biennale will “use art as a format,” for starting this discussion, he said.

But to be clear, the event, however geographically remote, is not meant to exclude, Ponomerev said. “There will be no tickets.” 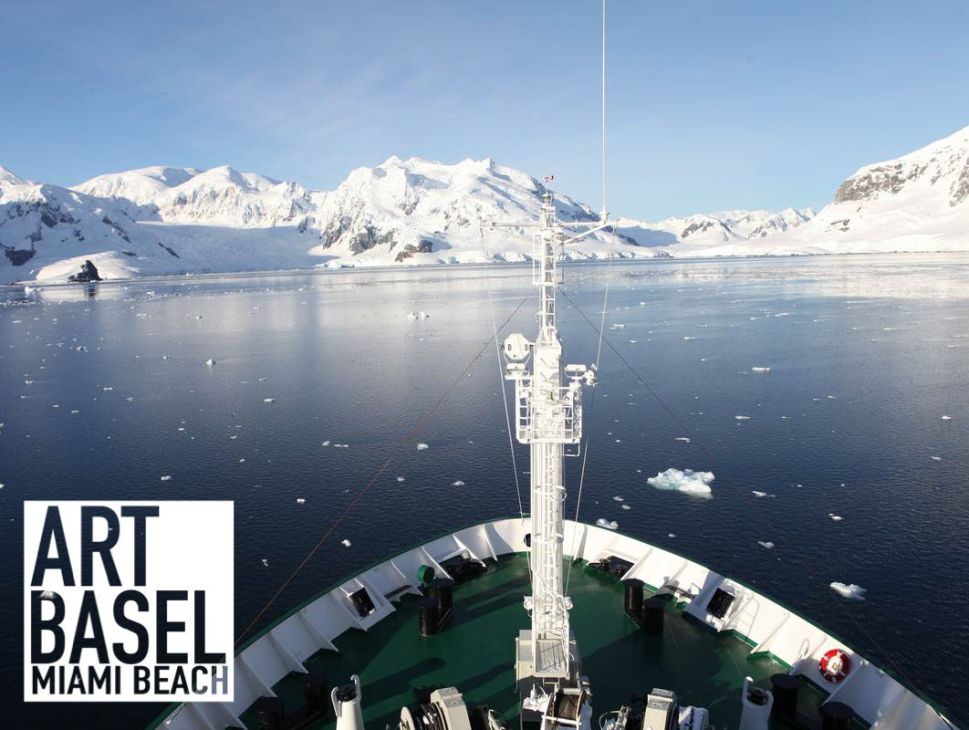