This year has been the first with Facebook Live in our lives, and boy has it been interesting.

When it debuted, our attention was quickly captured by ridiculous stunts. Media companies and others started broadcasting themselves seeing how many pens could fit in their hair, replicating the flight of the balloon house from Up and doing all kinds of other crazy things. More than 800,000 people watched when BuzzFeed spent 45 minutes putting rubber bands around a watermelon until it exploded, which made it the biggest Live hit to date when it aired.

However, while these stunts were some of the most memorable, they didn’t end up being the most watched Live videos. Facebook just released a list of the top 10 Live videos of the year, and none of these made the cut. The list includes a bit of variety, and to no surprise, a lot of content from the presidential election.

➐Population count from US to CA, Viral Thread

➏Video of a truck completely carved out of wood, Under the Hood Show

➍People are lining up to hug police officers in Dallas, Atlanta Buzz

➌Countdown to the 2020 presidential election, BuzzFeed 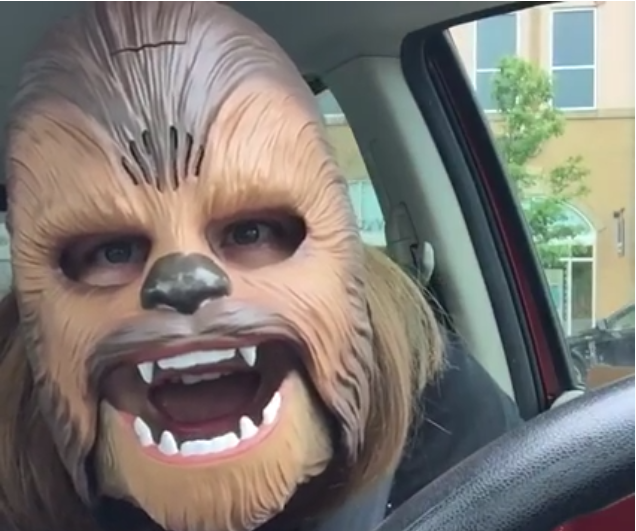