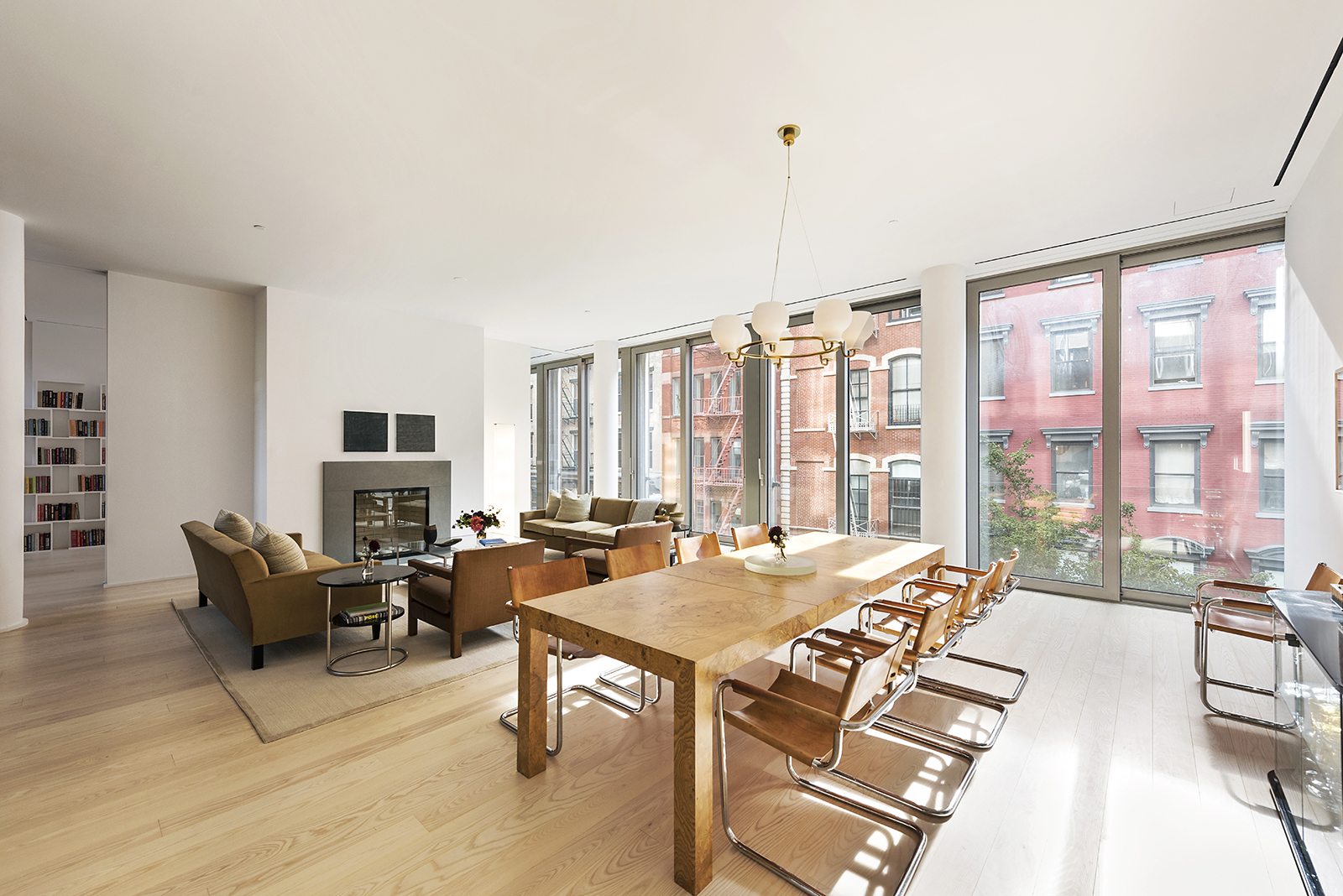 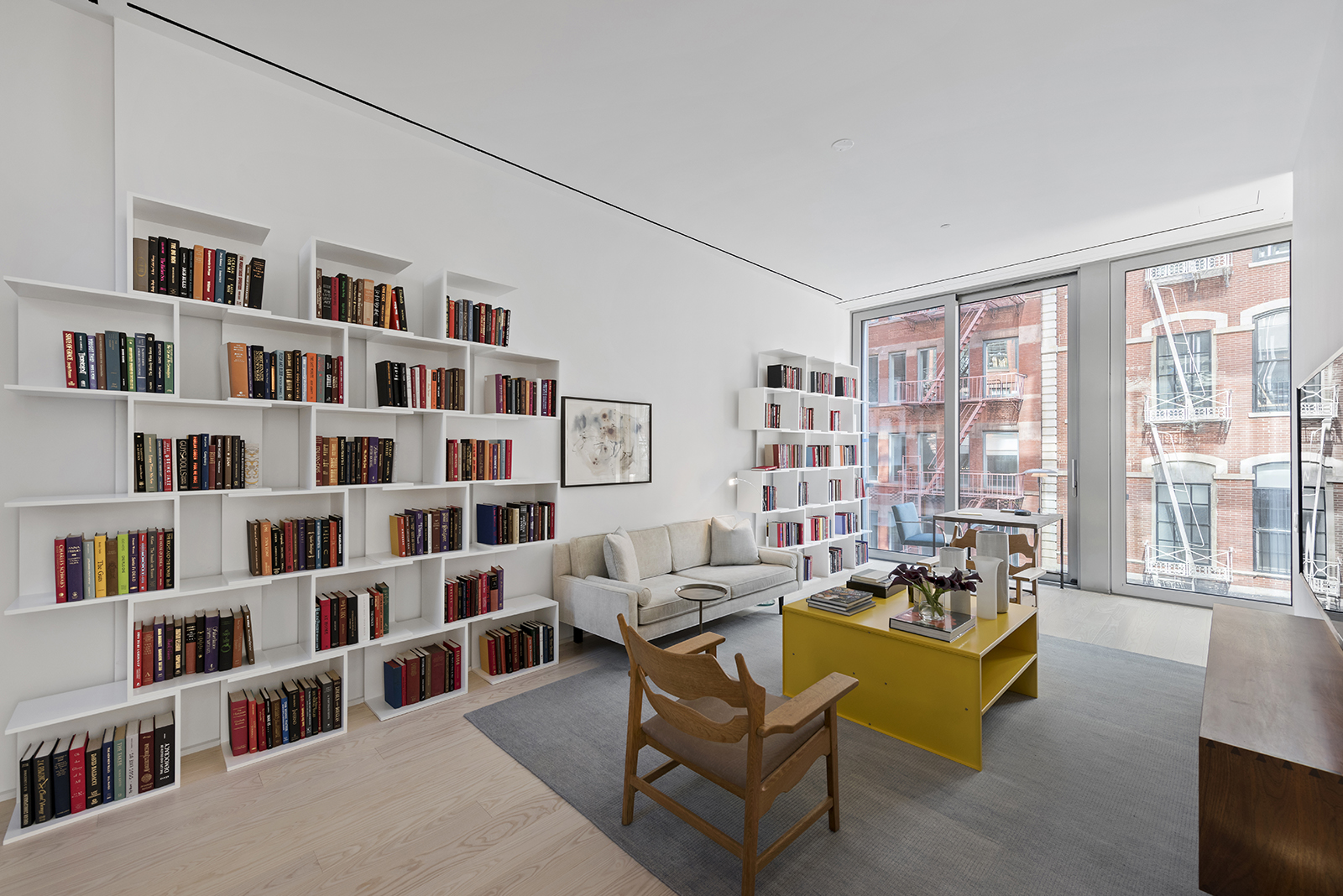 The model unit will go on the market for $8.25 million
Courtesy CORE 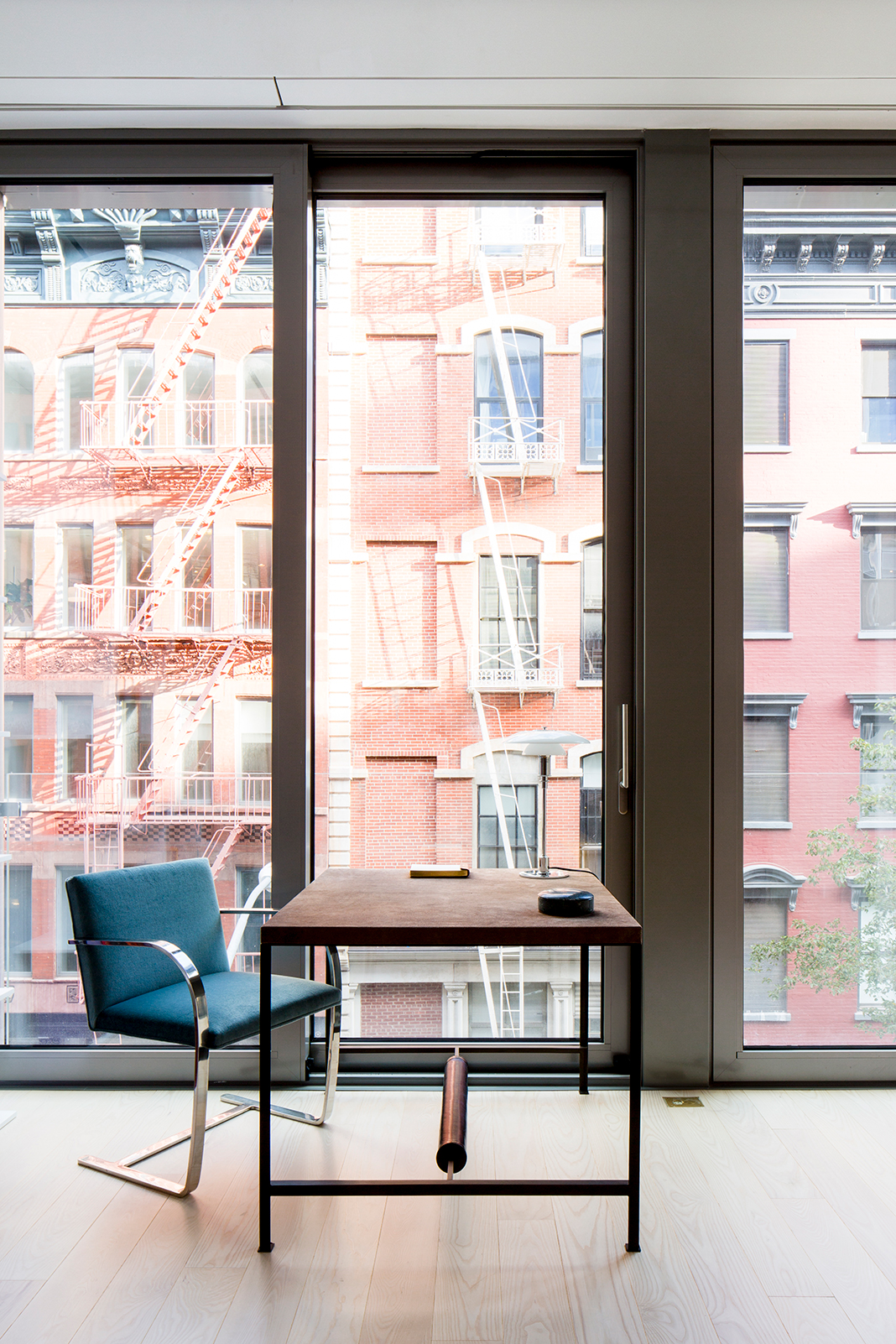 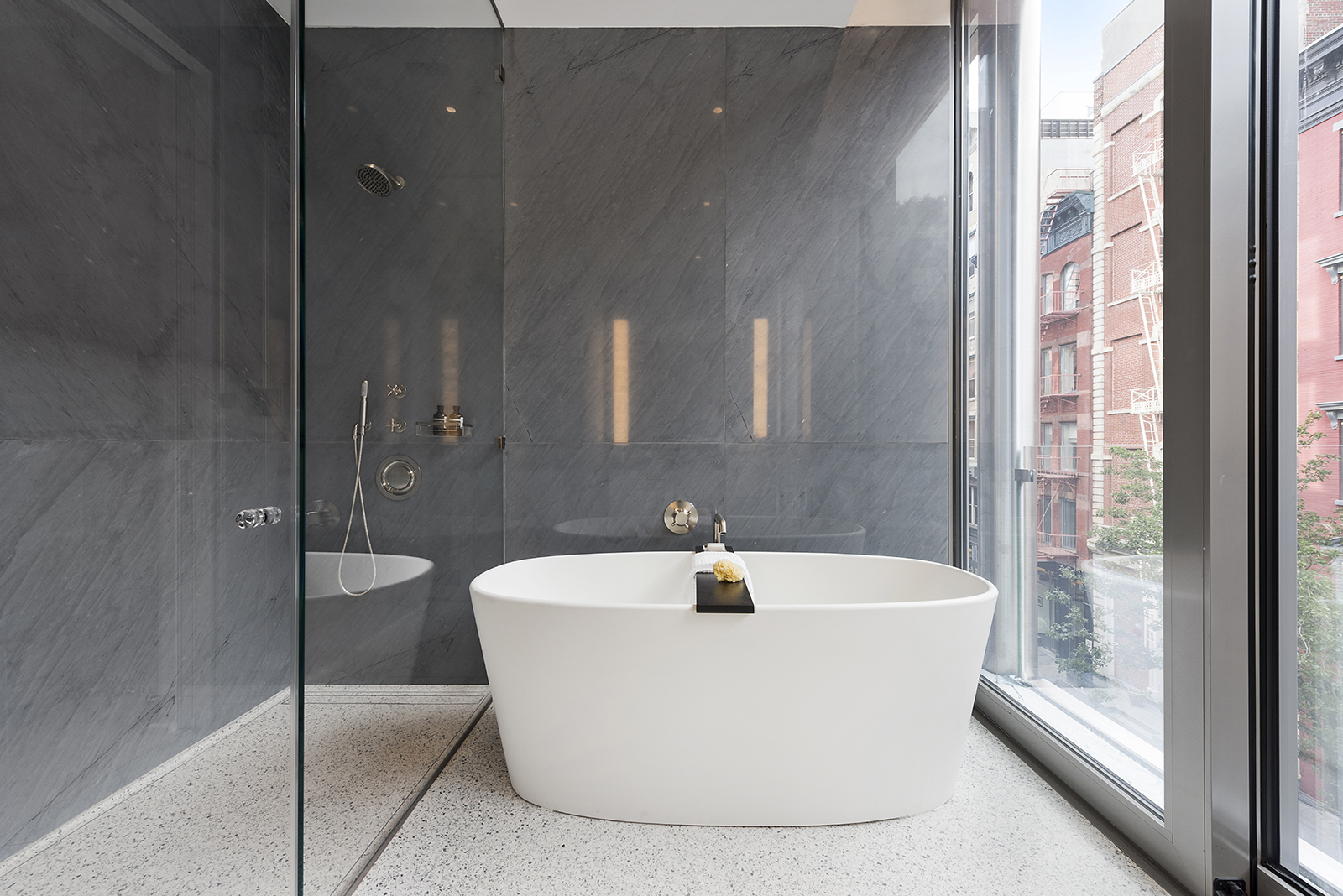 The interior aesthetic is intended to complement to exterior architecture.
Courtesy CORE
Advertisement 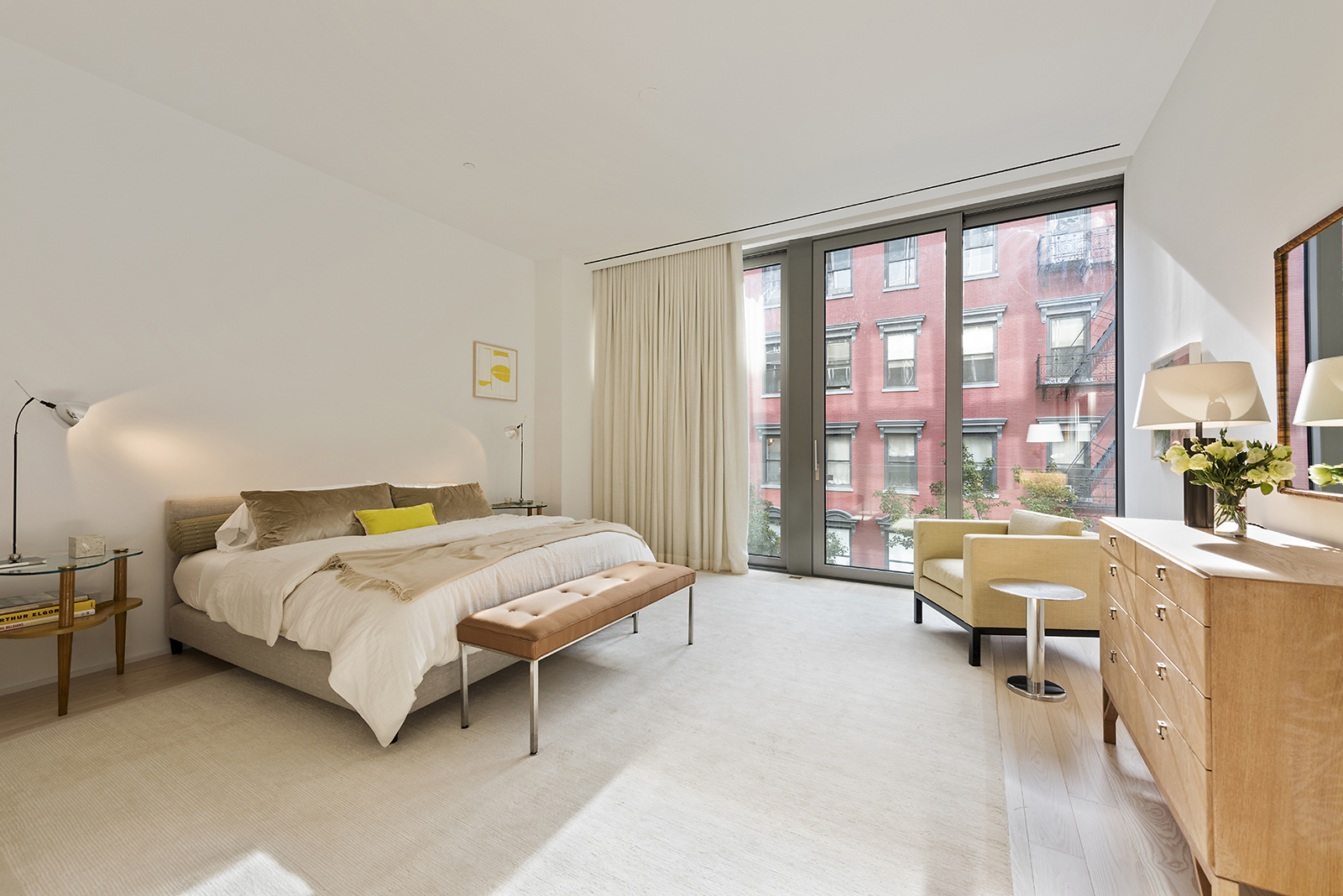 One of the three bedrooms in the model unit.
Courtesy CORE 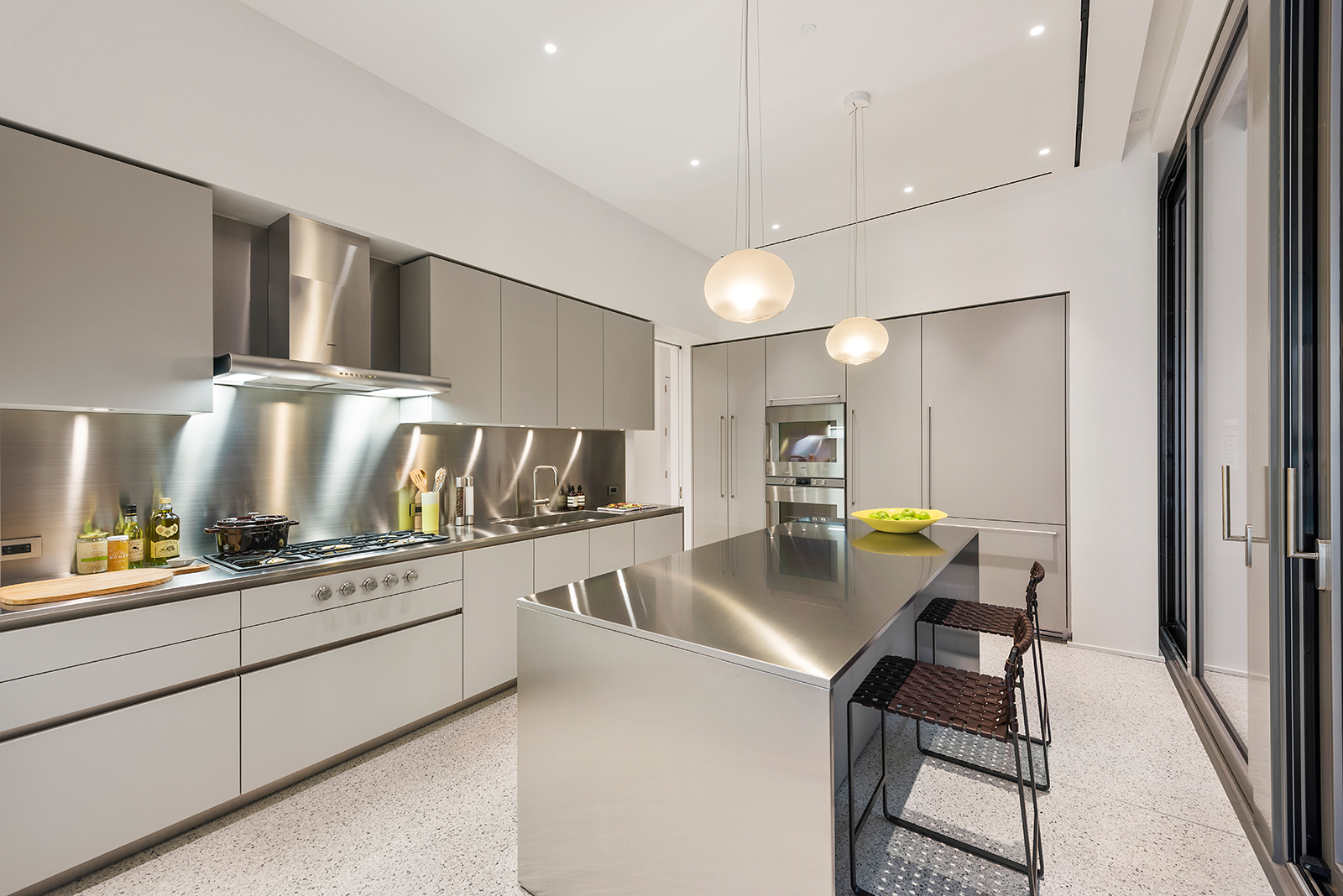 The model unit is located on the third floor of Annabelle Selldorf-designed 42 Crosby.
Courtesy CORE 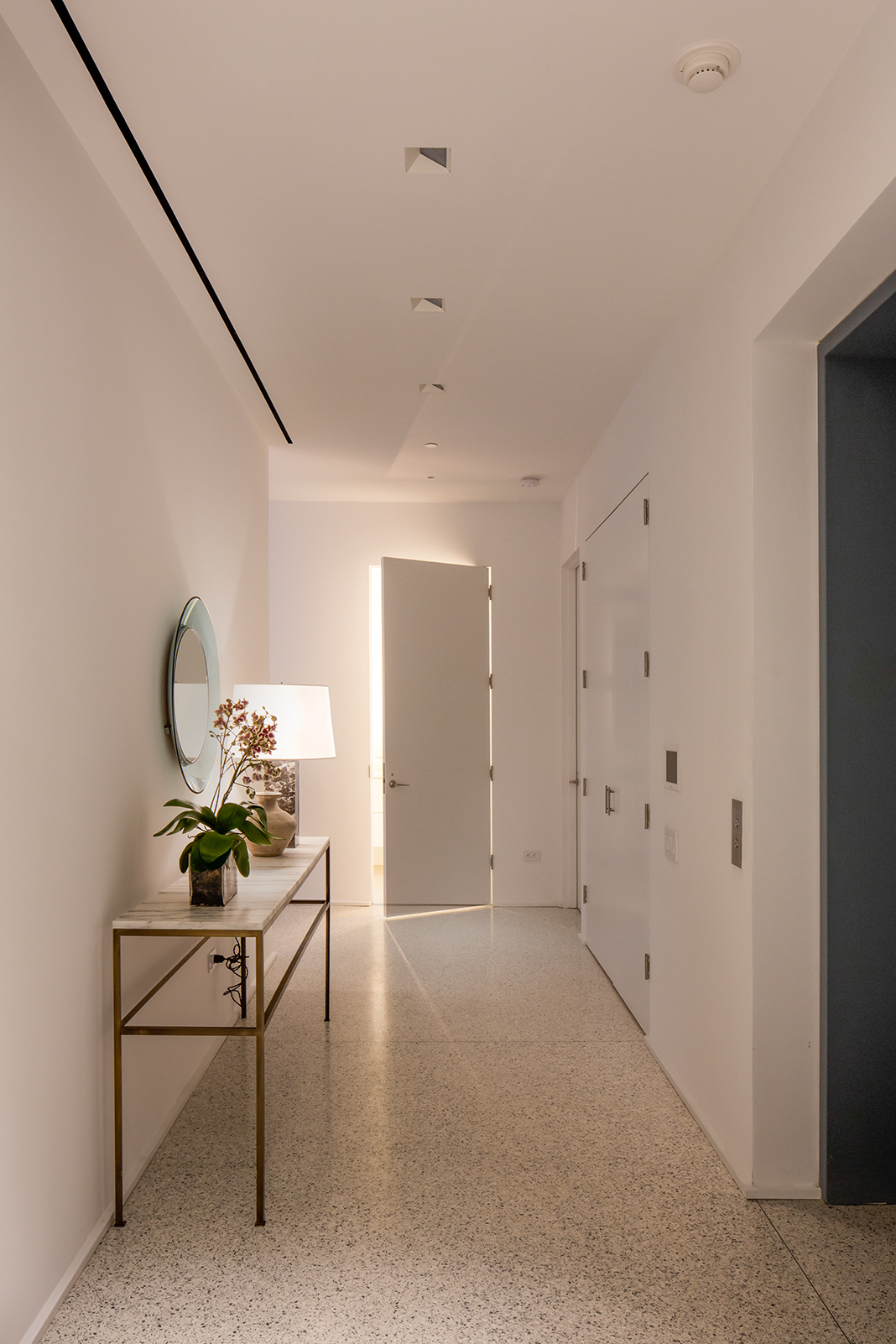 The $25 million penthouse went into contract within a week.
Courtesy CORE 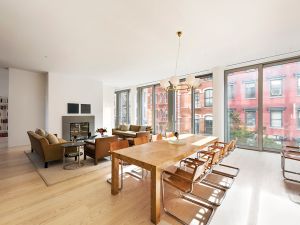 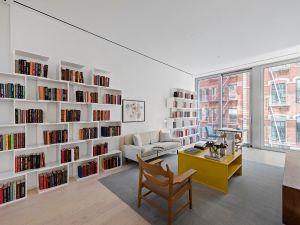 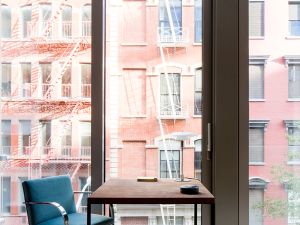 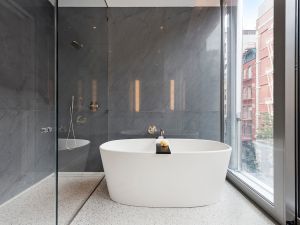 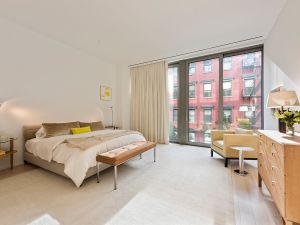 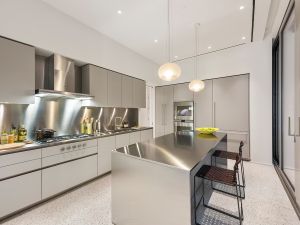 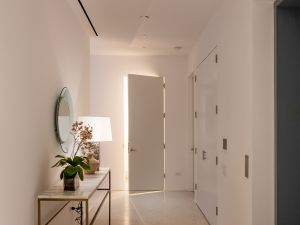 Annabelle Selldorf’s luxe 42 Crosby launched sales back in September, and now the team is revealing a set of exclusive photos of the Soho building’s model unit, which the Observer has the first look at.

The seven-story condominium is comprised of just ten sleek apartments. Five are currently on the market, with the least expensive starting at $8.2 million, and two already in contract, including the $25 million penthouse. CORE is handling sales at the Atlas Capital Group-developed building, where expected occupancy is slated for around March or April 2017.

The interiors are designed by Selldorf Architects to complement the cast iron aesthetic of the building’s exterior, as well as the surrounding Soho neighborhood. The unit features a custom stainless steel Boffi kitchen, floor-to-ceiling glass doors and direct private elevator access. There’s a gas fireplace, as well as ash planked wood floors and Thassos marble and Terrazzo finishes throughout. The model unit was staged by Selldorf Architects, using some furniture from Selldorf’s own line, Vica (available for sale, of course).

“The apartment was furnished with a sophisticated client in mind who appreciates elegant finishes, proportions and scale in furnishings as well as architecture,” Lauren Sanford, the interior designer at Selldorf Architects, told the Observer. “There is a combination of pieces from Selldorf’s Vica furniture line as well as found classics such as the dining chairs by Mart Stam and a credenza by George Nakashima.”

The three-bedroom, three-bathroom model unit is located on the third floor of the Soho building, and it’s not yet on the market—keep your eyes out for the $8.25 million listing, though. If the apartment is a tad out of your price range, you can see click through the slideshow above for a first look into the model unit and some décor inspo.

Aside from the fashionable interiors and architectural design, the building also gained a whole lot of attention back in 2014, when it was reported that buyers in the building have the option to also purchase a 200-square-foot underground parking space, on a first-come-first serve basis. The price tag for such automobile convenience? A staggering $1 million per spot.