This article first appeared in RealClear Investigations on Dec. 1, 2016

Pity university leaders. They might be all for free speech, but then somebody commits a micro-aggression or a “cultural appropriation,” and before you know it students are occupying the humanities building and the football team refuses to play unless somebody’s head rolls. What’s an educrat to do?

Call in the Bias Response Team.

Stung by court rejections of campus speech codes in recent years, scores of colleges nationwide, from Seattle University to the University of Texas in Austin to Bowdoin College in Maine, have increasingly designated groups of diversity-minded administrators to address the subtler slights that offend students – or “snowflakes,” as some critics have taken to calling them lately.

Supporters of bias response teams see them as a useful tool for defusing tensions. They may seem even more necessary now with the election of Donald Trump and a heightened sensitivity to unwelcome expressions of difference on all sides.

“Instances of bias and discrimination are real, and there ought to be a mechanism to address them,” Archie W. Ervin, president of the National Association of Diversity Officers in Higher Education, said. “Done right, BRTs can allow us to engage the conversations we need to be having.”

But to many others, bias-response teams are chilling speech and open inquiry. Critics say they encourage the grievance-prone to make mountains out of minor, even unintentional insults while discouraging students from learning how to resolve differences on their own.

They note universities already have legal and other means to deal with prohibited behavior, like sexual harassment or attacks or hateful acts–say, a noose hung on a dorm-room door. Instead of addressing such overt acts, they say, bias-response teams usually deal with ideas or behaviors that have become taboo or too edgy in an age of political correctness.

“As committees with unelected members that meet behind closed doors, they lack both transparency and accountability,” Jeffrey Aaron Snyder and Amna Khalid, both professors at Carleton College in Minnesota, wrote in the New Republic in March this year. “They degrade education by encouraging silence instead of dialogue, the fragmentation of campuses into groups of like-minded people, and the deliberate avoidance of the most important—and controversial—topics.”

Consider the case of Mike Jensen, an adjunct writing professor at the University of North Colorado. In a discussion of transgender identity, he proposed the argument that since a man has never been a woman, he can only imagine, but never truly know, what it is to be a woman.

A single student in his class complained about this to the campus bias-response team, and Jensen was summoned to the office of the college’s human resources director, Marshall Parks. In a recording of the conversation made by Jensen, Parks can be heard saying, “If you can avoid the topic for the rest of the semester, that’s our ideal place.”

Jensen, who has since left the university, later told the local paper that he felt his academic freedom had been violated “in the name of appeasing sensitive students.”

In another case, the bias-response team at the University of Oregon met with staff members of the campus newspaper to discuss an anonymous complaint alleging a lack of coverage of transgender people. At Skidmore College in upstate New York, the bias-response team investigated complaints by two black faculty members after the Trump campaign slogan “Make America Great Again” was scrawled on their whiteboards; the faculty members called this a “racial attack.”

There have been a few cases involving the use by faculty members of the word “nigger.” In one, at the University of Kansas, assistant professor Andrea Quenette was dismissed after students protested her use of the “n” word in class. Ms. Quenette argued that she was not using it in a derogatory sense, but was expressing her own lack of experience with racism as a white person. “It’s not like I see ‘nigger’ spray-painted on walls,” were the words attributed to her. Nonetheless, the university’s Office of Institutional Opportunity and Access accused her of violating the campus racial and ethnic harassment policies. (After an investigation, Ms. Quenette was allowed to return to the university earlier this year.)

University administrators seem reluctant to talk about the workings of their bias-response teams, citing student confidentiality as the reason for declining comment. But in some instances, teams have issued public reports summarizing their activities, and these give some sense of what complaints typically involve.

In the 2014-15 academic year, the University of Texas’s Campus Climate Response Team dealt with a total of 104 reports regarding 75 “distinct bias incidents.” The numbers show that in a large majority of these cases an individual student, as opposed to more than one, lodged the complaint. Three quarters of the reports had to do with “race/ethnicity bias” or gender. Sixteen percent of the complaints were against faculty members.

One incident at UT that year involved 21 complaints about a “border patrol” party held by an off-campus fraternity, during which some students wore ponchos and sombreros — deemed an offensive act of stereotyping and cultural appropriation.

At Bowdoin College in Maine this year, some female students hosted a party at their dorm, noting on invitations that “the theme is tequila.”  When pictures of partygoers wearing miniature sombreros appeared online, some students complained to the Bowdoin bias-response team.

In that instance, as in instances of individual students complaining about racial or ethnic slurs, the argument could certainly be made that the bias-response team did what it was supposed to do. An exchange of views took place in which students accused the fraternity of offensive behavior. The president of the fraternity apologized for any offense given. The university did not discipline the party organizers, ruling that they were protected by freedom of speech rights for a private, off-campus event.

At Bowdoin College in Maine this year, some female students hosted a party at their dorm, noting on invitations that “the theme is tequila.”  One of the organizers was reported to be Hispanic, which presumably should have protected her against a charge of “cultural appropriation.” Yet when pictures of partygoers wearing miniature sombreros appeared online, some students complained to the Bowdoin bias-response team. There was a great deal of talk on campus about “systematic oppression and racism” and the need to create a “welcoming environment” for students “who have felt historically unwanted and disrespected here.” An investigation was undertaken by the dean.

Supporters of the teams argue that it is hard for members of the predominant culture to understand how wounding such “minor slights” can be. Instead of just helping students explore such differences, Bowdoin forced some of the women to move out of the dorm where they’d held the party. The student newspaper also reported that they were required to participate in an “educational program” and to write papers on what they learned. They were banned from attending the school’s annual spring gala, and the student government announced it would hold impeachment proceedings against two of its members who attended the party. (The dean, Tim Foster, declined a request for comment.)

Such cases suggest that schools themselves rarely initiate action; usually they are responding to the complaints of indignant students. In this sense, bias-response teams represent an effort by university administrators to channel indignation so that it doesn’t get out of hand and lead to the kind of convulsions that infamously occurred at places like Yale and the University of Missouri. Some schools have announced in establishing bias-reporting offices that they will not punish anyone for offensive speech; rather, they are simply offering a forum where offended students can go for help.

But where that is not the case, the bias-response teams seem to legitimize indignation more than to channel it. They encourage students to report “bias-motivated incidents” to the university authorities, or even to the campus police. The teams provide handy online forms for reporting instances, anonymously if students prefer. Moreover, the definition of bias is generally so broad and vague that, as one faculty member at the University of Vermont complained, “any expressed thought … pertaining to a sensitive social issue that is not expurgated to the point that it is leeched of meaning could be considered biased, and potentially appropriate for reporting.”

There are signs that criticisms like that are having some effect. The University of Iowa, for example, aborted a plan to set up a bias response team. The school’s chief diversity officer, Georgina Dodge, told a local newspaper that “at many schools” such teams “have become almost punitive in nature.”

Adam Steinbaugh, a researcher for the Foundation for Individual Rights in Education, had a similar sentiment. “When you have an administrator or police officer saying, ‘I’m going to provide you with some education on the use of speech,’ or “I can provide you with punishment,’ I don’t think someone’s going to walk away from that with a better education,” he said.

“Somebody’s going to walk away from that with the idea, ‘I better watch myself or I’ll be kicked out of here.’ ”

Richard Bernstein, a former New York Times correspondent, is the author of “Dictatorship of Virtue: Multiculturalism and the Battle for America’s Future” (1994). 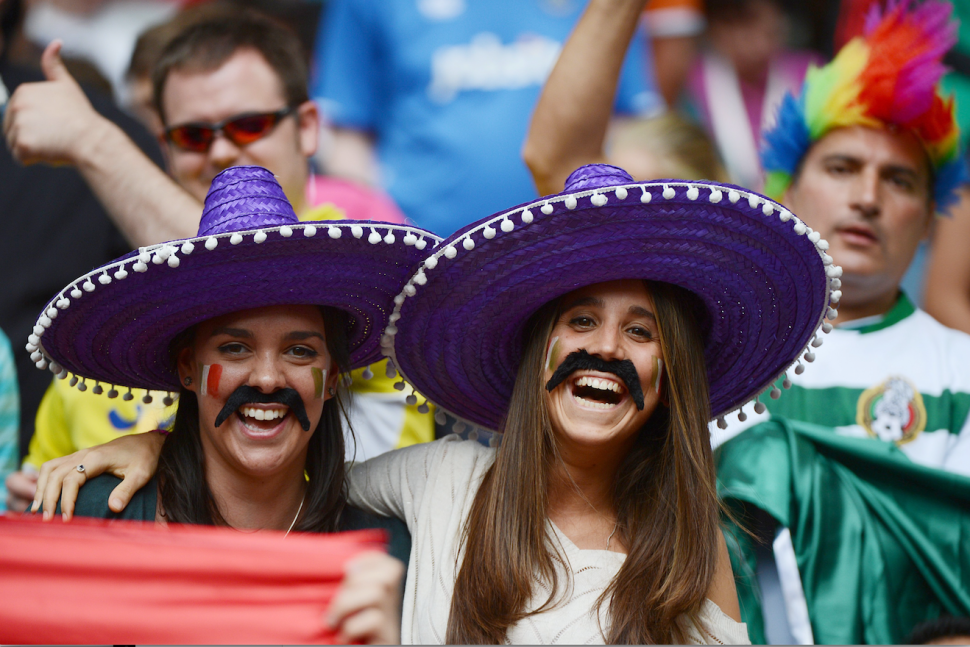